How is AI driving the transformation of traditional industries in Shanghai?
CGTN 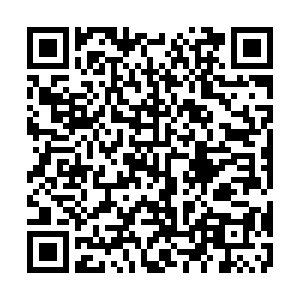 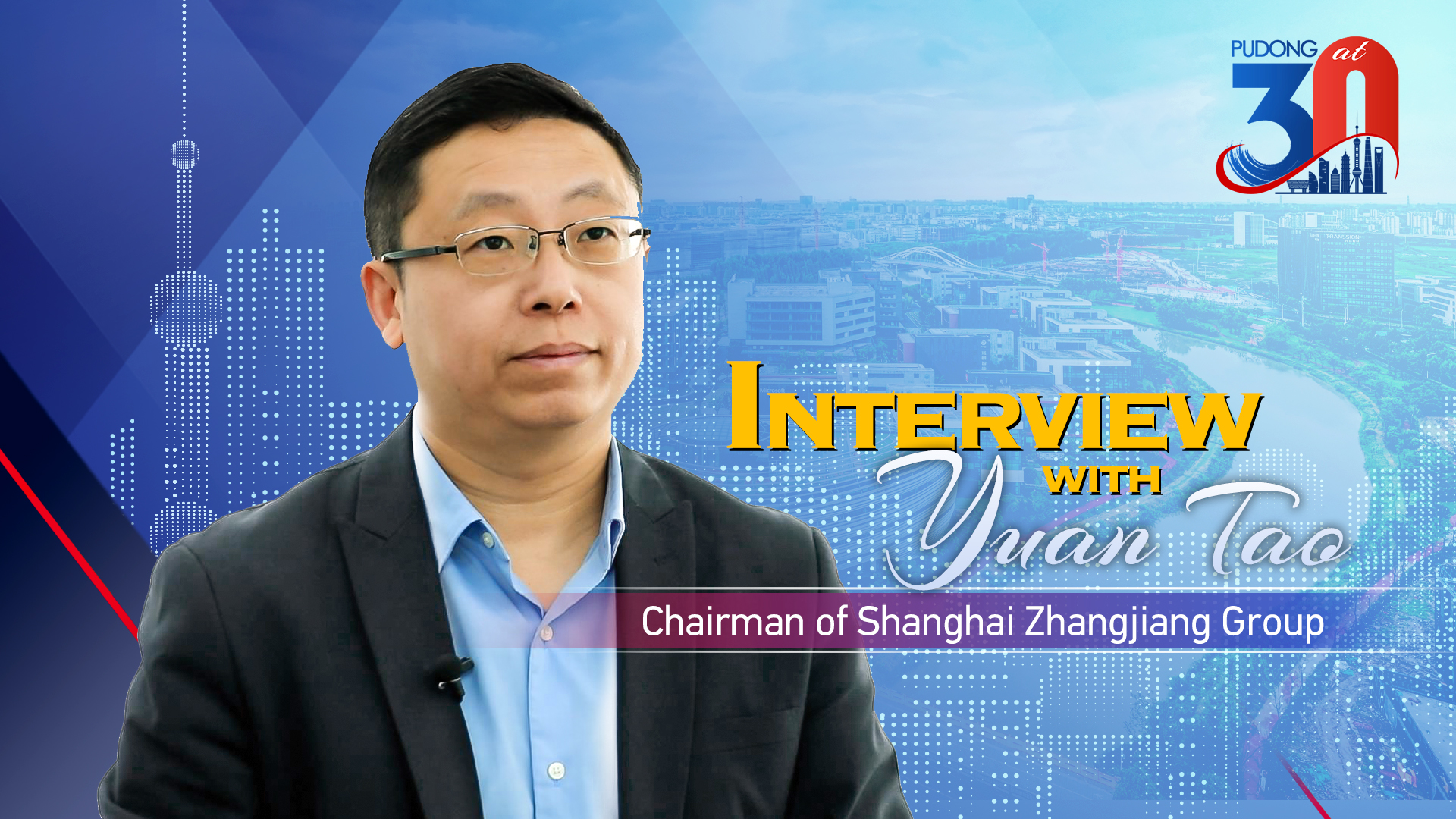 During the 30 years of development and opening-up of the Pudong News Area in Shanghai, the development of technology has not only created new industries but also transformed and upgraded traditional industries.

The first '5G+AI' island of China

"The main feature of the AIsland is its theme park," said Yuan Tao, chairman of Shanghai Zhangjiang Group.

On the island, more than 30 application scenarios of AI can be found.

Smart trash cans are seen on the island. /CGTN

Smart trash cans are seen on the island. /CGTN

"For example, we have smart light poles, intelligent fire hydrants, and smart trash cans," Yuan told CGTN. "These typical scenarios of life and service are the best testing grounds for enterprises on the AIsland."

Besides domestic tech enterprises and research institutes, the AIsland is also home to international tech giants Microsoft and IBM.

"Firstly, Pudong is at the frontier of reform and opening-up," said the chairman. "We have many economical industry clusters."

As the epitome of an international metropolis, Pudong has many application scenarios for big cities.

"For example, in city and community management, and commercial and financial service, there are many scenarios for products and technologies to be used," he said.

Pudong is the frontier of institutional innovation.

"Especially because we have the free trade area, and the reform demonstration zone," Yuan told CGTN. "Various institutional innovations have been tested first in Pudong, and it also provides an institutional guarantee for many technical applications."

The island hopes to boost the development of AI in the Pudong New Area.

Yuan believes the AI industry can't develop without merging with all walks of life.

"Traditional industries have urgent needs of digital and intelligent upgrade," he said, adding that the emerge of surgical robots is a perfect sign of it in the medical industry.

The purpose of the island is to drive the transformation and upgrading of traditional industries in Shanghai by gathering AI companies and their products and technologies together.

"We will provide more applications that represent the future direction of technology development, and accelerate the process of industry convergence and technological upgrade," Yuan said.