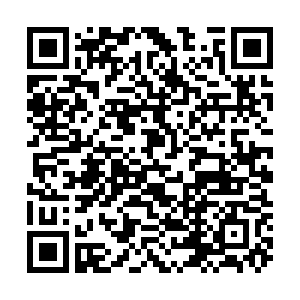 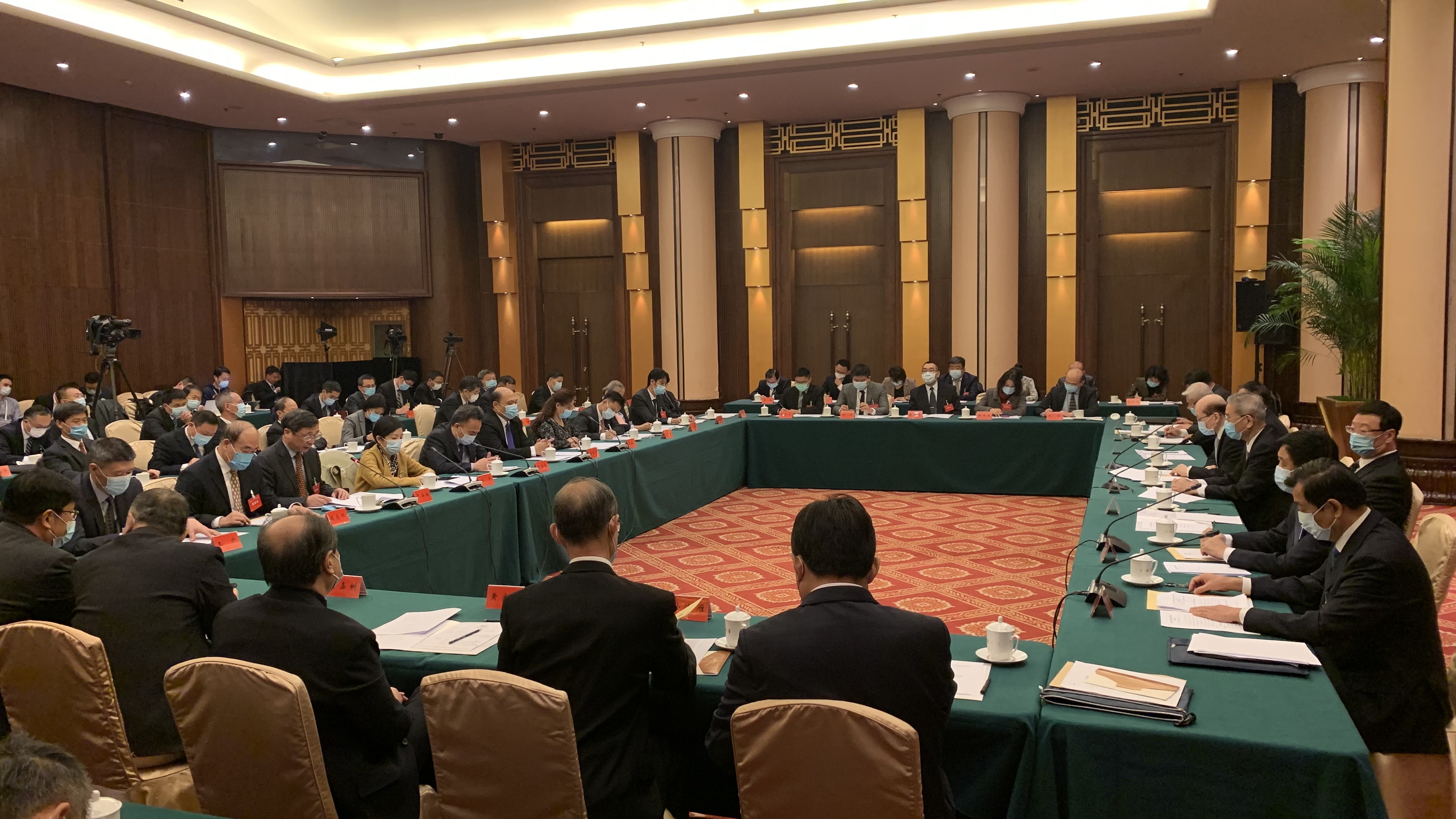 Tensions have been high in the Taiwan Straits in recent months, but a seminar held in Beijing this week aimed to find common ground under the one-China principle.

The event was held on the fifth anniversary of Chinese President Xi Jinping's meeting with Taiwan's leader Ma Ying-jeou.

On November 4, 2015, the meeting was announced. And three days later, Xi, also general secretary of the Communist Party of China Central Committee, shook hands with Ma in Singapore, shocking the world.

It was the first such meeting in 66 years and the results were immediate. As greater levels of communication and more business deals soon followed.

"The historic meeting shows that people across the Straits are fully capable and have the wisdom to handle their own business well," said Zhang Zhijun, president of the Association for Relations Across the Taiwan Straits.

"Despite the political differences, there won't be any problems we cannot solve if both sides stick to the one-China principle," Zhang said.

The situation changed in 2016, when Tsai Ing-wen, the leader of the Democratic Progressive Party (DPP), took office as leader of the island.

Tsai has refused to recognize the 1992 Consensus reached by the two sides that endorses the one-China principle.

Cross-Strait exchanges and cooperation were disrupted.

Many observers say the situation is getting worse, as the DPP is colluding with foreign forces and seeking the so-called "Taiwan independence."

Liu Jieyi, head of the Taiwan Affairs Office of the State Council, said that the Chinese mainland is willing to create broader space for peaceful reunification.

Many of the participants attending the seminar in Beijing reflected on the situation five years ago and how things have unfolded since then.

"The meeting tells the Kuomintang that the 1992 Consensus could help it get back to its historical position in cross-Strait ties," said Huang Qingxian, former director of the Kuomintang Mainland Affairs Council.

"Most importantly, it tells the Democratic Progressive Party that if it recognizes the Consensus, cross-Strait ties could come back to a bright path," Huang stressed.

Reflection on the meeting is called for.

"We should think about how both sides can realize a normal meeting on a common political foundation and under the framework of One-China," Zhou Zhihuai, vice president of the Law Association for Relations Across the Taiwan Straits.

The participants urged people on both sides of the Taiwan Straits to stick to the 1992 Consensus around the principle that there is only one China, which includes Taiwan, and all Chinese have a common responsibility to advance the country's peaceful reunification.