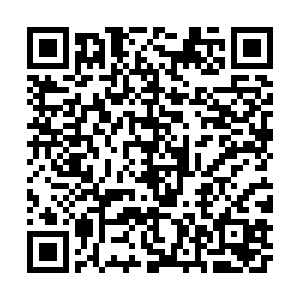 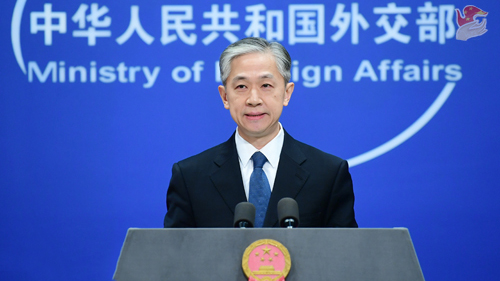 China on Friday expressed strong dissatisfaction and firm opposition to the U.S.' decision to drop the al-Qaeda-affiliated East Turkestan Islamic Movement from its list of terrorist organizations.

"Terrorism is terrorism. The U.S. should immediately correct its mistake and refrain from 'whitewashing' terrorist organizations, or going backwards in international cooperation on counter-terrorism," Foreign Ministry Spokesperson Wang Wenbin said at a daily press conference.

The remarks came a day after U.S. Secretary of State Mike Pompeo made the announcement in a State Department notice.

ETIM was designated as a terrorist organization and added to the sanctions list under the United Nations Security Council Resolutions 1267 and 1390 in 2002.

The U.S., as a co-sponsor of the UN Security Council Resolution 1267, had back-pedaled on the issue of the identification of ETIM, and now it once again exposes the double standards on counter-terrorism issues, Wang said.

"The ETIM has been engaged in terrorist and violent activities for a long time, causing a large number of casualties and property losses, seriously threatening the security and stability of China as well as the international community."