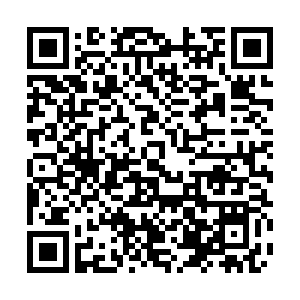 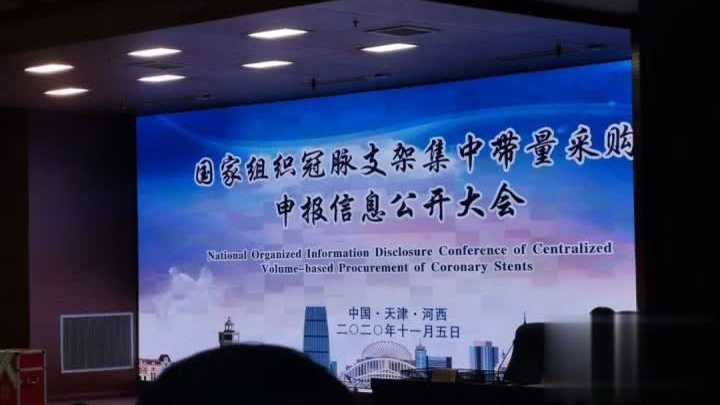 A conference on the information disclosure of national centralized procurement of coronary stents is hold in Tianjin, China, November 5, 2020. /Economic Daily

A conference on the information disclosure of national centralized procurement of coronary stents is hold in Tianjin, China, November 5, 2020. /Economic Daily

Coronary stents, once priced at about 13,000 yuan ($1,961) each, are expected to become available in Chinese hospitals at roughly 700 yuan for the treatment of coronary heart disease.

The estimate comes from the results of the initial round of the Chinese government's centralized volume-based procurement program for high-value medical commodities, which were unveiled on Thursday at a conference in north China's Tianjin City.

The program was intended to buy 1.07 million coronary stents in a year and the centralized procurement greatly cut the average price of coronary stents.

According to the office in charge of the program, the average price for the same products from the same enterprises has fallen 93 percent compared with that of 2019. It is estimated that the program saves patients some 10.9 billion yuan a year.

From January next year, the low-priced and affordable products will be available for patients with coronary heart diseases across the country. 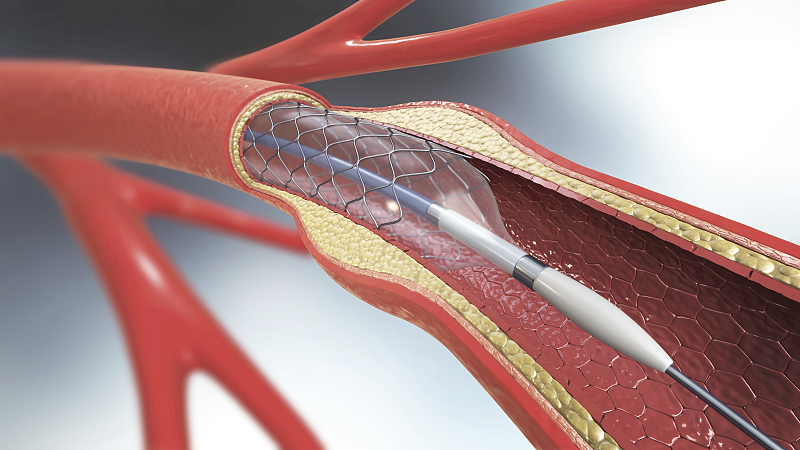 In 2019, over one million coronary heart disease (PCI) surgeries were operated in China. /CFP

In 2019, over one million coronary heart disease (PCI) surgeries were operated in China. /CFP

Implanting a coronary stent, a tiny tubular device made of stainless steel or cobalt alloy, has been a standard treatment for coronary artery disease around the world for nearly three decades. The stent is usually less than three millimeters in diameter and about one centimeter long.

Experts say in clinical practices, 70 to 80 percent of heart stents from different manufacturers and brands are replaceable, and in the government procurement program, products that won the bid cover 80 percent of mainstream products that now are commonly used in health institutions and all of the products have passed clinical trials for years and proved safe.

China had to import coronary stents from developed countries like America and European countries years ago and the imported medical devices were outrageously expensive. In 2018, China made its first drug-releasing heart stent and passed clinical trials for use in Europe, a key step on the road to entry into the overseas market. The availability of domestic-produced coronary stents reduced the price from about 45,000 yuan to 13,000 yuan, though it's still high for many families.

Zhong Dongbo, director of the Department of Pharmaceutical Prices, Bidding and Procurement at the National Healthcare Security Administration told CCTV that to further reduce the price of coronary stents, layer-after-layer agents in the selling process must be cut. The government's centralized procurement program will squeeze the middle agencies out and sell the devices directly to consumers so that the price can be decreased.

"The core of the program is that the central government purchases huge quantities of coronary stents from companies to exchange low unit prices of the medical device," Zhong said.

According to official data, China had about 330 million patients with cardiovascular diseases in 2019, and over one million coronary heart disease (PCI) surgeries were operated last year. Experts say if an average of 1.5 coronary stents is used in a surgery, China needs 1.5 million heart stents every year.