Expert: China, Japan and the ROK are speeding up FTA negotiations
Dialogue 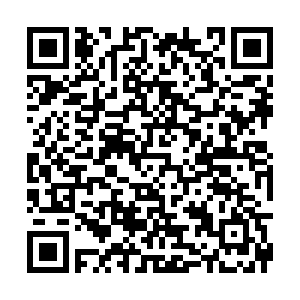 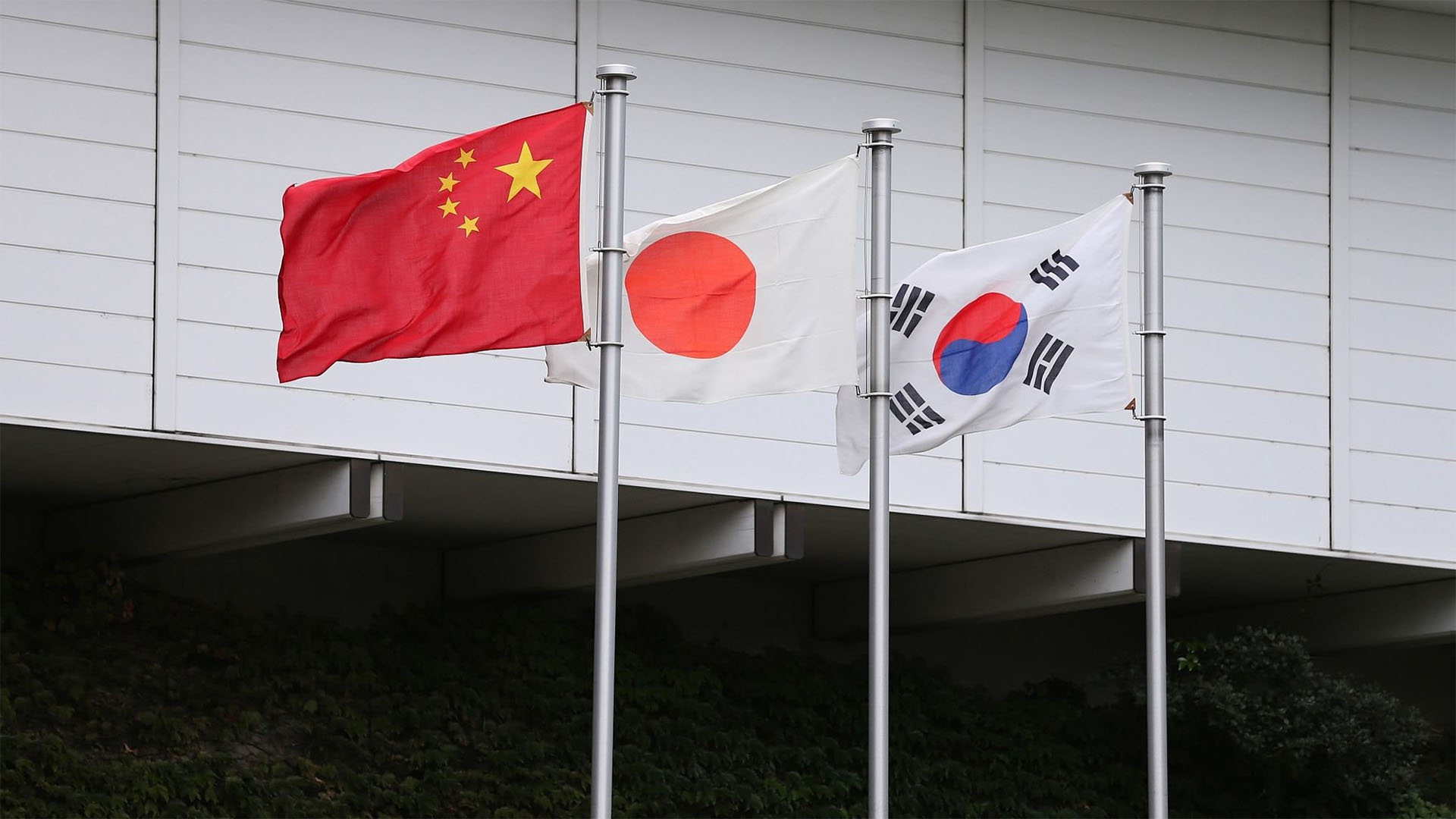 China, Japan and the Republic of Korea (ROK), the regional triangle is geographically close and culturally linked, with complicated rivalries over history and territorial claims. Still, economy and trade remain their biggest bond. Among Asia's top three economies, they represent a quarter of the world economy, with a market of more than 1.5 billion people.

As the spread of COVID-19 triggers global economic disruption, the three countries have been working closely in the fight against the pandemic. Many wonder if the same momentum could be sustained to accelerate the three countries' long-standing free-trade negotiations given the rising uncertainties around the world.

Zhang Shaogang, Vice Chairman of the China Council for the Promotion of International Trade, told CGTN Dialogue, that China, Japan and the ROK are among the three largest economies both in Asia and the world. According to the GDP data released by the IMF, last year China, Japan and the ROK ranked second, third and tenth respectively in the global economy.

In terms of the investment, the ROK and Japan are now China's third and fifth largest sources of foreign direct investment (FDI), and China's investment in these two countries is also increasing year by year. 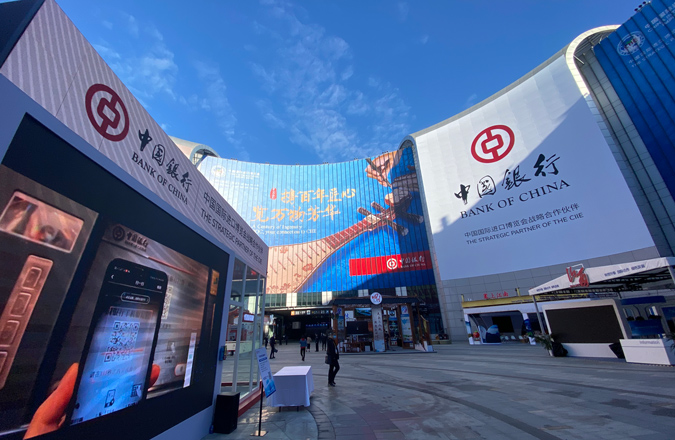 Given the impact of the COVID-19 pandemic, the three countries have strengthened the cooperation to overcome the economic downturn. Zhang said that governments of China, Japan, and the ROK have worked very hard to keep their markets open, speeding up negotiations on free trade agreements such as the Regional Comprehensive Economic Partnership (RCEP), and holding online fairs and exhibitions to allow businessmen to continue international trade.

Regarding the prospect of the ongoing negotiations on China-Japan-ROK Free Trade Agreement (FTA), Zhang noted that the FTA negotiations started in November 2012, and 16 rounds of meetings have been held so far.

Meanwhile, the FTA negotiations were conducted almost simultaneously with the RCEP negotiations, and the three countries reached a consensus that the China-Japan-ROK FTA should be built on the RCEP agreement. "RCEP negotiations are likely to be concluded this year, so I believe that China, Japan and ROK will accelerate the pace of negotiations and hopefully conclude an FTA next year based on RCEP," Zhang said.

One of the key factors in the ongoing FTA negotiations is to enhance the cooperation among enterprises from the three countries, building a diversified supply chain in Northeast Asia. Therefore, the Trade and Investment Matchmaking Conference will be held on November 6 & 7 in Shanghai, as a significant part of the third China International Import Expo (CIIE). This conference, sponsored by the People's Bank of China, will focus on the cooperation among enterprises covering a wide range of industries, including food and agricultural products, automobile, intelligent industry and information technology, consumer goods, medical equipment and healthcare products, and trade in services.