Millennium-old Yungang Grottoes to have a supercomputing center
CGTN 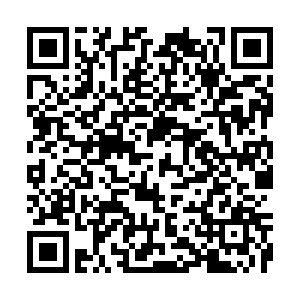 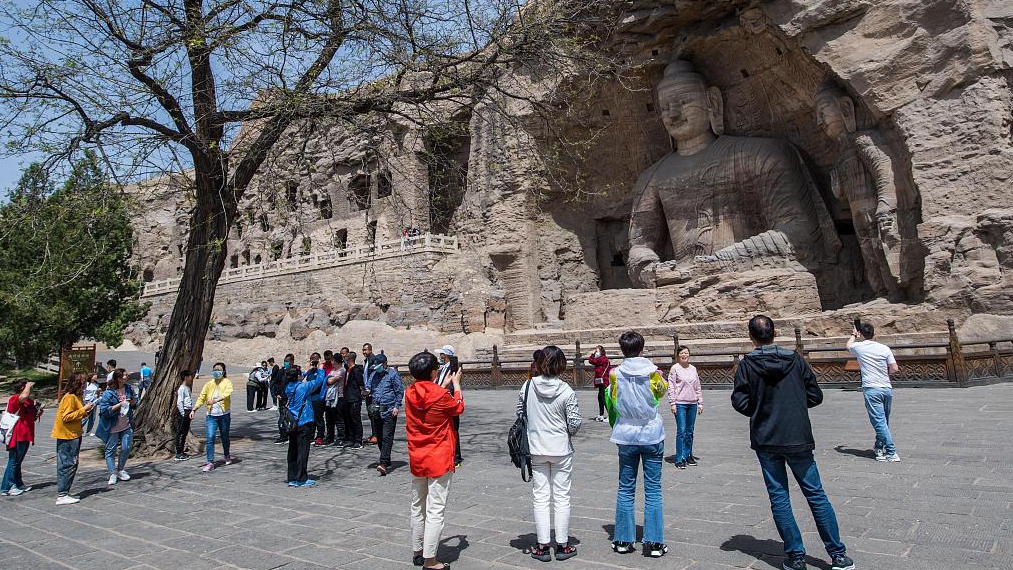 China's Yungang Grottoes will have a supercomputing center in 2021, as researchers race against time to rebuild the 1,500-year-old caves in the virtual world as part of conservation efforts.

Located at the Yungang Grottoes Research Institute in north China's Shanxi Province, the new facility is described as the first supercomputing center in China's archaeological sector.

Capable of performing 234 trillion calculations per second, the center will store and process the huge amounts of data generated during the three-dimensional scanning of the Buddhist caves, said Ning Bo, director of the institute's digitalization office.

Since 2003, the UNESCO World Heritage Site has started the digitalization of its 45 major caves and more than 59,000 stone statues that are threatened by weathering. Drones and handheld scanners have been used to record details of the historic Buddhist artworks, paving the way for their 3D digital reconstruction.

In recent years, more advanced technologies have been employed to capture the complex designs of the grottoes, with the resolution reaching about 12 pixels per 1 mm.

Handling the enormous amount of data generated through this process, however, presents a major challenge. According to Ning, the center will have sufficient space set aside for grottoes' data, including their shape, colors and historical documents on maintenance.

Apart from building a data pool, the AI-powered supercomputing center is also expected to explore other functions of digitalization, with the help of new software.

"With accumulated data, we will be able to predict how sculptures may decay over time, thus informing our decision-making on repair methods," said Ning. "We can even deduce their historical appearance from long-term monitoring data."

China is striving to create digital versions of ancient grottoes that are plagued by weathering and other irreversible damage. The Longmen Grottoes in central Henan Province initiated a digitalization project in 2005 and 80 percent of its grottoes have been scanned in a three-dimensional way.

The Yungang Grottoes, located in the city of Datong, is one of the largest ancient grottoes in China.