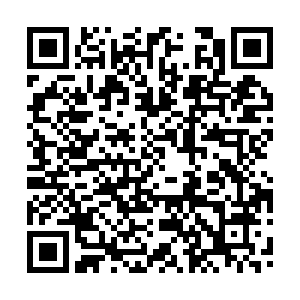 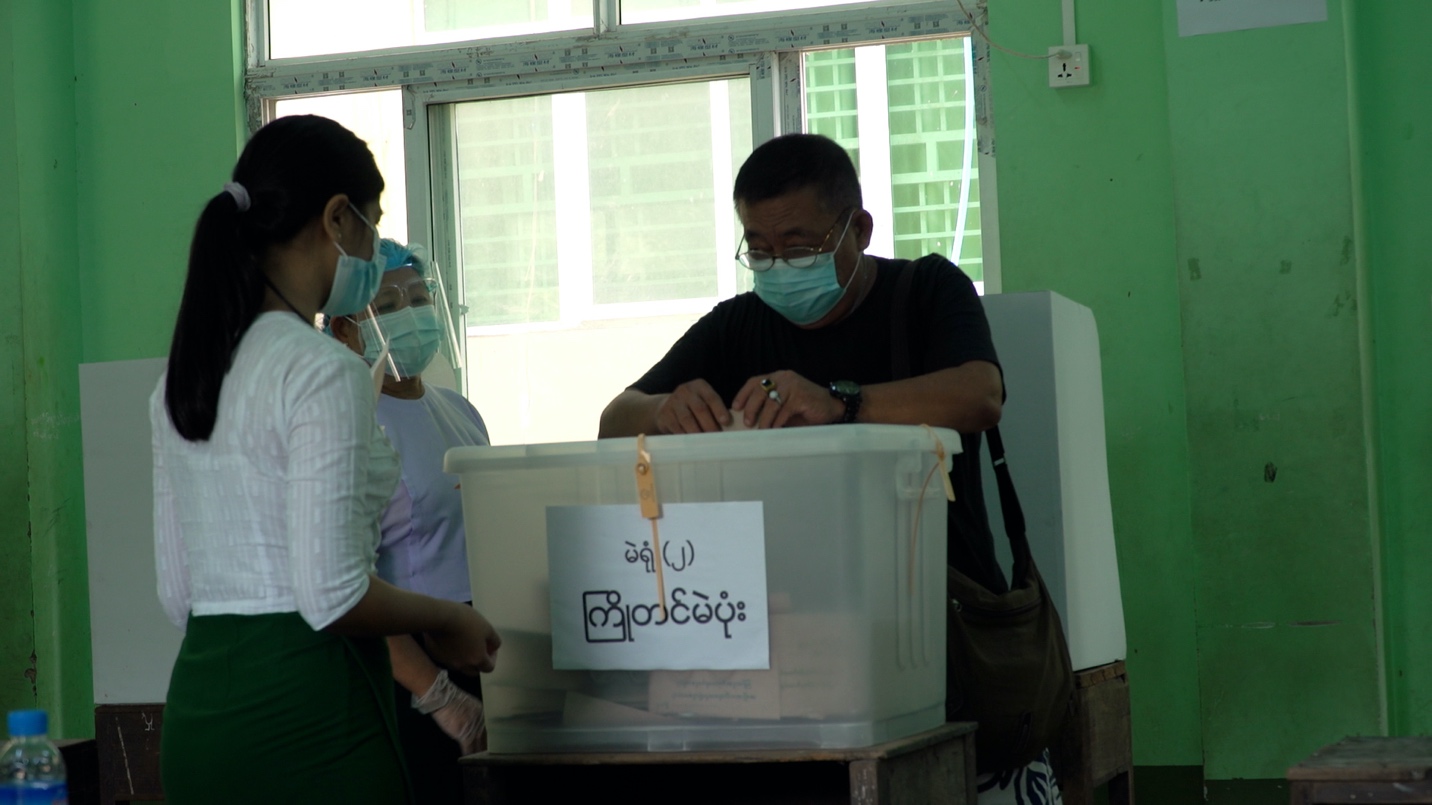 The coronavirus has further complicated the nation's turbulent path toward democracy. /CGTN

The coronavirus has further complicated the nation's turbulent path toward democracy. /CGTN

The last time Myanmar held elections in 2015, enthusiasm was in the air and hope on the horizon. It was considered the country's freest election in generations for a nation that languished in poverty and isolation after decades of repressive military rule. Aung San Suu Kyi led her party, the National League for Democracy (NLD) to a historic landslide election win.

But as people prepare to go to the polls on November 8, it is under the darkening cloud of COVID-19. The excitement and optimism of five years ago has ebbed to fear and uncertainty. The coronavirus has further complicated the nation's turbulent path toward democracy and exposed the slow rate of progress in the still developing nation.

As more than 37 million eligible voters head to the polls and decides who represents them, questions loom over this test of the country's democratic trajectory.

Deep anxiety undercuts the electoral exuberance. Amid lockdowns, Yangon resembles a ghost town. Restrictions on campaigning in many parts of the country, no international election observers and no mass rallies have raised doubts about a fair election.

As lockdowns have put the brakes on election activities, a 56-year-old trishaw driver, U Soe Thien is hoping to fill that gap. His trishaw is festooned with red flags, matching his red T-shirt, and mask. He goes the extra mile to try and catch the public's attention and show his support for the NLD party.

"This is not only for me but our generation. I will vote for NLD," said U Soe Thien. "If we are not going to vote, our vote will be missing. Voting is my priority. The future is more important than COVID-19."

Yet a deep anxiety undercuts the electoral exuberance.

The country has recorded more than 55,000 COVID-19 cases, more than 1,300 deaths. It's minuscule compared to many other countries but enough to strain a health care system considered one of the world's weakest. Compounding to that, limited testing capacity makes it difficult to gauge the true severity of the outbreak.

A surge in new cases has threatened to exceed Yangon's capacity for patients. Yangon General Hospital's is equipped to admit a maximum of 40 patients daily, but it is now handling about 70 people with COVID-19 symptoms.

Prof. Maw Maw Oo, head of the emergency department at Yangon General Hospital and member of Yangon Regional COVID-19 Protection, Control and Treatment Committee, is concerned that the situation could be "disastrous" as people get ready to go to the polls.

"We want the cases down before November 8. If the cases are not down, it will be a big impact on the election as people are worried about themselves and their family due to the spread of the virus," Prof. Maw Maw Oo said. "If there's a surge, it will affect the election. This will be a huge burden for the government to handle."

More than half of the polling stations initially planned in conflict-torn Rakhine will no longer operate due to "security reasons."

UEC member U Myint Naing said during an online media briefing that the commission would ensure that the necessary measures to prevent the spread of COVID-19 are taken at polling stations, for the safety of both voters and polling station officials, in line with the Health Ministry's guidelines.

"To allow for greater social distancing, the number of polling stations has been increased from 40,000 to more than 50,000," he said.

But the coronavirus just adds another weight to the compounding problem the government is facing. A souring economy, battered by the effects of the global pandemic and years of uneven development, has pushed millions to the brink of poverty and hunger.

The NLD is expected to win. Myanmar's military is guaranteed a quarter of parliamentary seats under the country's constitution, one of the greatest obstacles to reform and progress to genuine civilian leadership. The arrangement makes it impossible for the opposition to win the required support to change the country's charter.