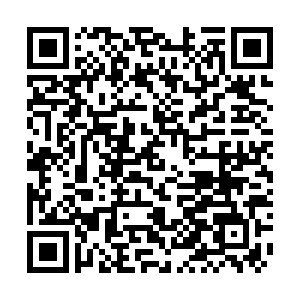 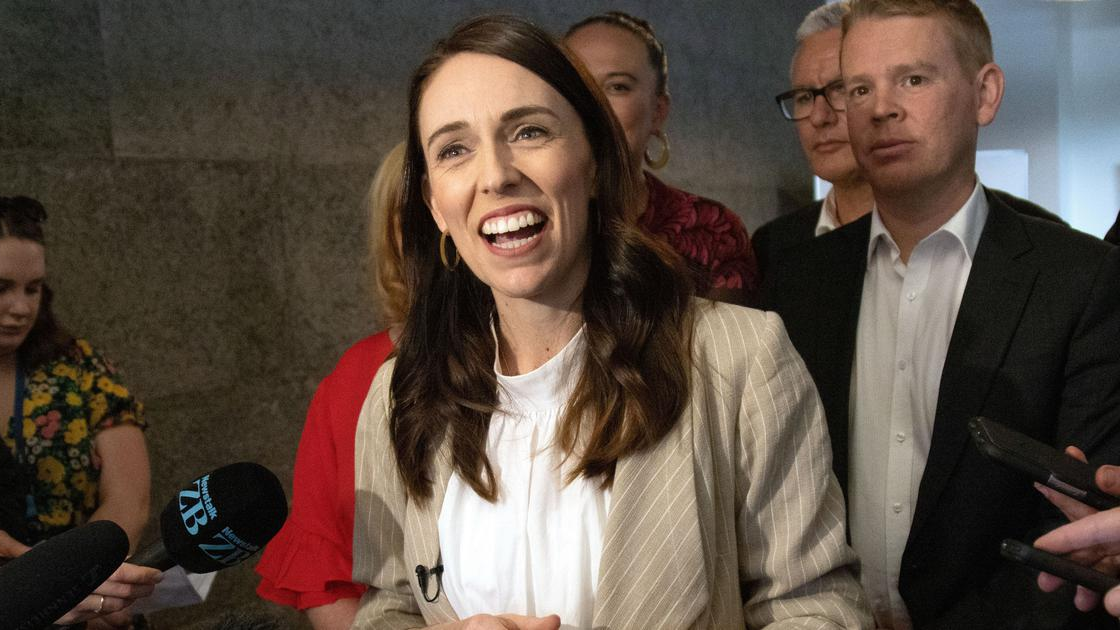 New Zealand swore in its new cabinet on Friday, including five Maori and its first openly gay deputy prime minister, as Prime Minister Jacinda Ardern's government increased its majority with the release of full results of the October 17 general election.

In separate vote results, New Zealanders narrowly rejected the legalization of recreational marijuana while deciding to push ahead with laws to legalize euthanasia.

Ardern's Labour Party increased its majority to 65 seats from 64 in the 120-seat assembly, according to final New Zealand Electoral Commission results. The results included an additional 500,000 special votes, some of them mailed in from overseas. 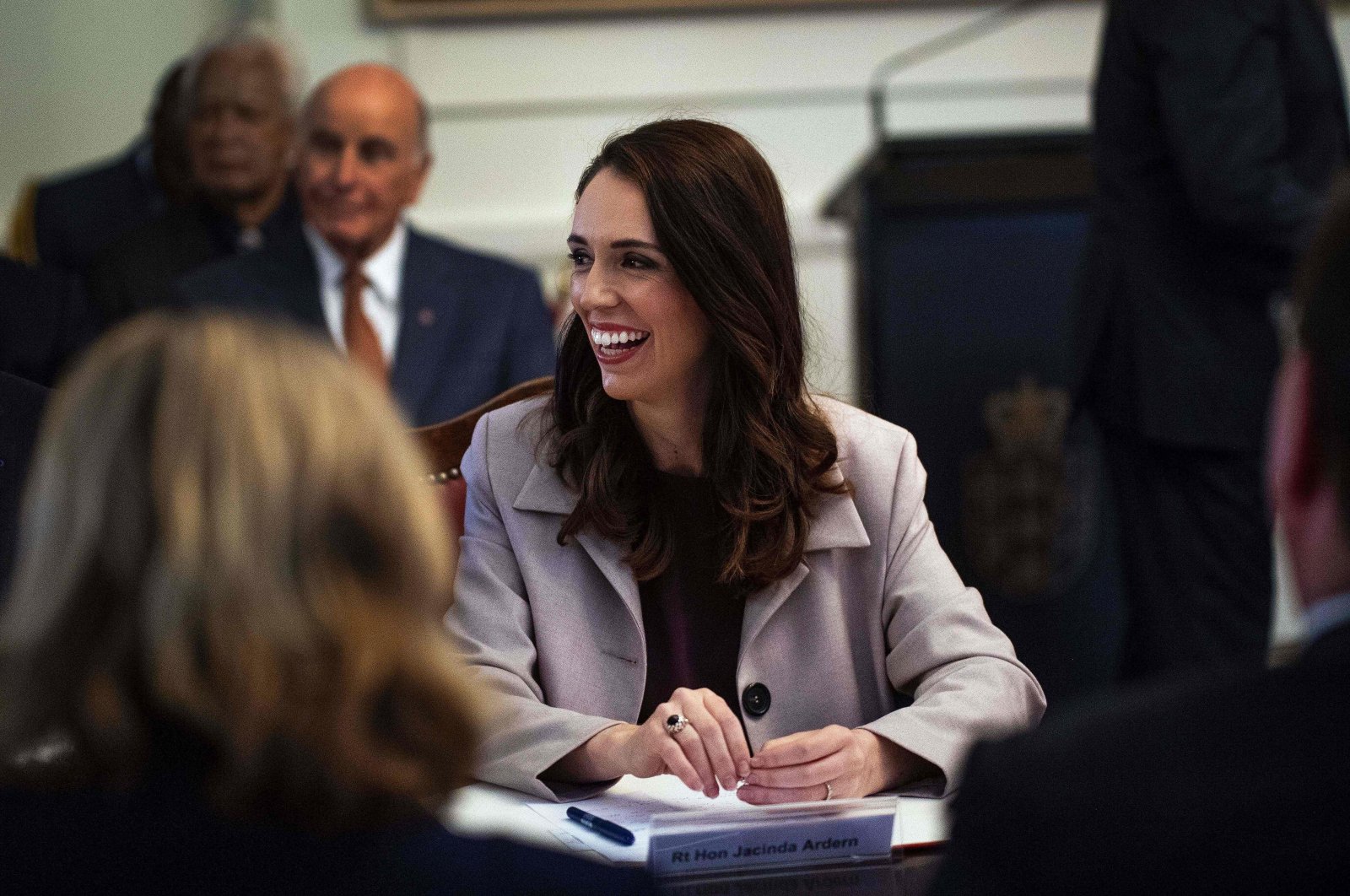 Arden in a cabinet meeting at the Parliament House in Wellington, New Zealand, November 6, 2020. /AFP

Arden in a cabinet meeting at the Parliament House in Wellington, New Zealand, November 6, 2020. /AFP

"There are significant challenges for us to overcome together but I am confident we have the team to do it and it is great to be officially able to now crack on with it," Ardern said in Wellington after the full results were released.

The final results compounded the election-day disaster suffered by the opposition National Party, which was in power as recently as 2017. The party dropped two seats to 33 in parliament after the additional votes were tallied.

The Maori Party, representing the indigenous community that makes up about 15 percent of the population, picked up an additional seat to secure two representatives in the new parliament.

New Zealanders voted in the referendums on marijuana and euthanasia while casting ballots in the general election.

A thin 50.7 percent majority voted against the legalization of recreational cannabis use while nearly two-thirds of voters supported a bill to allow people who meet certain requirements ask for medical assistance to end their lives, the Electoral Commission's full results showed.