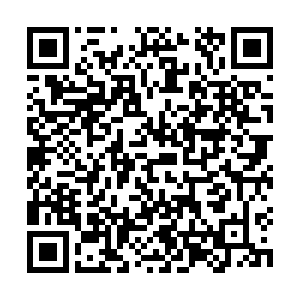 In his message, Li said China and New Zealand are important partners to each other. Since the establishment of diplomatic ties 48 years ago, China-New Zealand relations have made considerable progress.

China attaches great importance to developing its relations with New Zealand, Li said, noting that he looks forward to continuing to work with Ardern to push for greater development of the China-New Zealand comprehensive strategic partnership so as to bring more benefits to the two peoples.

Earlier in the day, New Zealand's new cabinet was officially sworn in, with Ardern stressing economic recovery from "one of the most challenging times in history."

"Today I reminded cabinet that the honor of serving comes with enormous responsibility. We take nothing for granted in leading the team of 5 million over the next three years," Ardern said after the first meeting of the new cabinet.

The parliament will be opened on November 25.

The final election results released by the Electoral Commission on Friday showed the Labor Party led by Ardern won 50 percent of the votes, which enabled the Labor to rule by itself.

Ardern has chosen to set up a coalition with the Green Party, giving the party two minister portfolios outside the cabinet.