Shanghai to build one of world's largest Legolands
CGTN 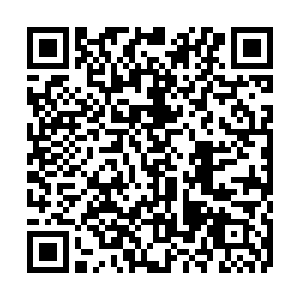 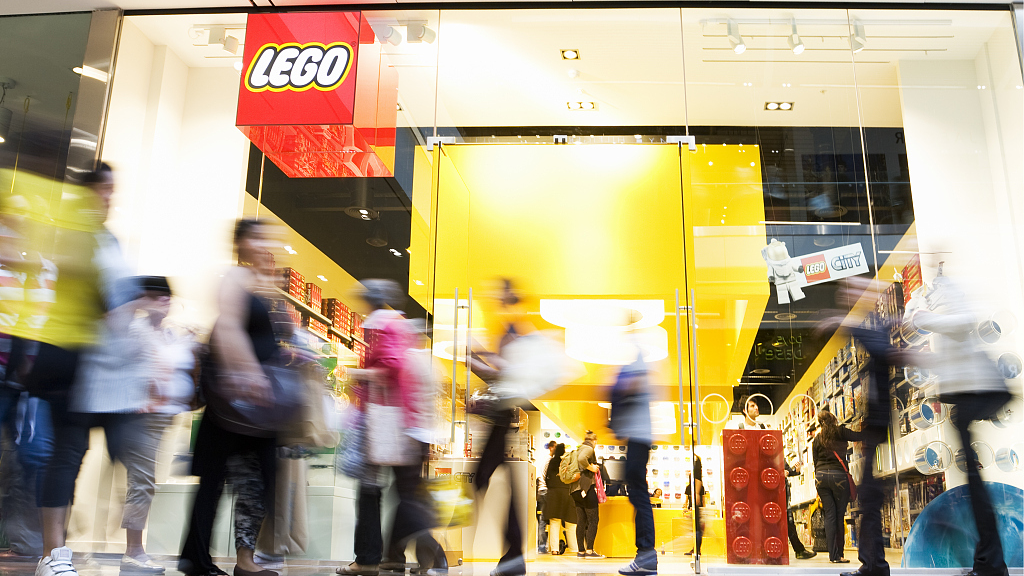 Shanghai will build one of the world's largest Legolands, which will start construction in 2021 and is expected to open in early 2024.

The project was settled with a signing ceremony at the Shanghai Tower on Friday on the sidelines of the ongoing China International Import Expo (CIIE) held in the city.

Investing a total of $550 million, the Legoland amusement park will integrate Chinese elements, especially Shanghai elements, and use sound, light, and other technologies to create an immersive story-theme park, according to the co-investor Merlin Entertainments.

Located in Fengjing town of Jinshan District, the future Legoland is about 75 kilometers southeast of Shanghai downtown and Shanghai Disney Resort, which opened in April 2016 and has received 66 million visitors by April 2020.