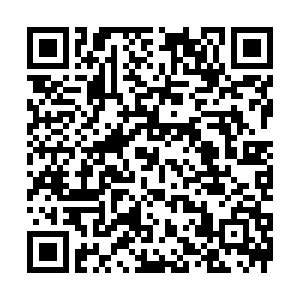 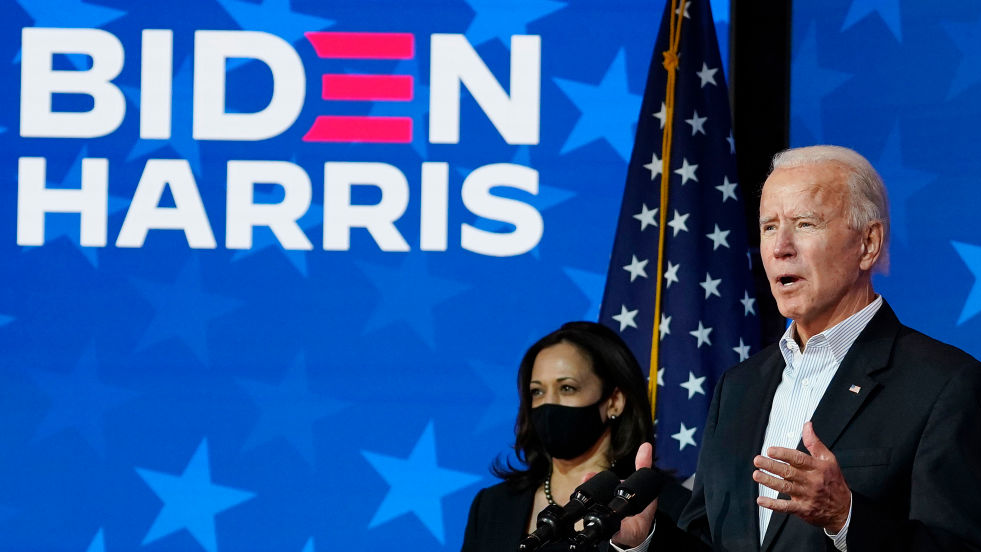 Editor's note: Chris Hawke is a graduate of the Columbia Graduate School of Journalism and a journalist who has reported for over two decades from Beijing, New York, the United Nations, Tokyo, Bangkok, Islamabad, and Kabul for AP, UPI, and CBS. The article reflects the author's views, and not necessarily those of CGTN.

After taking a narrow lead in Pennsylvania, Joe Biden is on track to be elected the 46th President of the United States. With present results saying he won the popular vote by more than four million votes, due to the quirks of the U.S. electoral system intended to make sure more populous states cannot bully agrarian ones, Biden came within thousands of votes of losing to Donald Trump.

Despite Biden's probable win, progressives in the U.S. have little to cheer about. It is likely that Republicans will keep control of the Senate, making simple acts like paying the country's outstanding debts and the routine appointment of government and court officials a challenge for Biden.

Without control of the Senate, there is basically no chance that Biden's signature legislative goals for green energy or health care reform will be passed.

This raises a serious question: Is it possible to govern the U.S. at all?

The U.S. miserably failed its biggest test of this century: protecting its own citizens from the COVID-19 pandemic. The government failed at all levels, from preparing tests to alerting the public to implementing basic public health measures like contact tracing, quarantining the infected, and getting the public to wear masks and practice social distancing.

On a graver level, the U.S. government has failed to address climate change. It is paralyzed by corporate interests that have infiltrated and neutered the branches of government meant to protect the general public from a slow rolling catastrophe that threatens not just Americans but all of humanity.

When Barack Obama, once the poster child for progressive hopes, left office after eight years, his biggest achievement was a health care plan that left millions uninsured and costs uncontrolled. His other major achievement, Deferred Action for Childhood Arrivals, has left millions of children of undocumented migrants in a state of legal limbo that to this day leaves them fearing deportation. That, apparently, is the best progressives can hope for if their candidate becomes president.

Biden, facing a probable hostile Senate and the most conservative Supreme Court since the Great Depression, seems to be destined to achieve even less.

Wall Street is thrilled about a divided government that would be unable to impose taxes or legislate significant regulations.

Biden's $2 trillion plan to adopt clean energy in the transportation, power and construction sectors would have no hope. Nor would Biden's plan to repeal the Trump corporate tax cuts or increase taxes on the wealthiest Americans.

Senate majority leader Mitch McConnell has signaled he would not approve prominent progressives for any cabinet posts. This may be fine with Biden, a moderate who defeated Bernie Sanders from the progressive wing of the Democratic Party.

The best to be said for Biden's election is that it will be a return to professional and stable governance. Expect the State Department, which has been sidelined under Trump, to be re-energized.

Policy will again be devised by experts, deliberated upon as it makes its way up through the bureaucracy and implemented by competent cabinet members.

Efforts to fight COVID-19 will be based on the advice of medical experts.

Allies can expect to be treated as friends again, and Russia's geopolitical scheming will not be met with inexplicable deference.

These are all good things. Still, support for Trumpism remains strong, and traditional allies will never again trust that the U.S. can be relied upon. 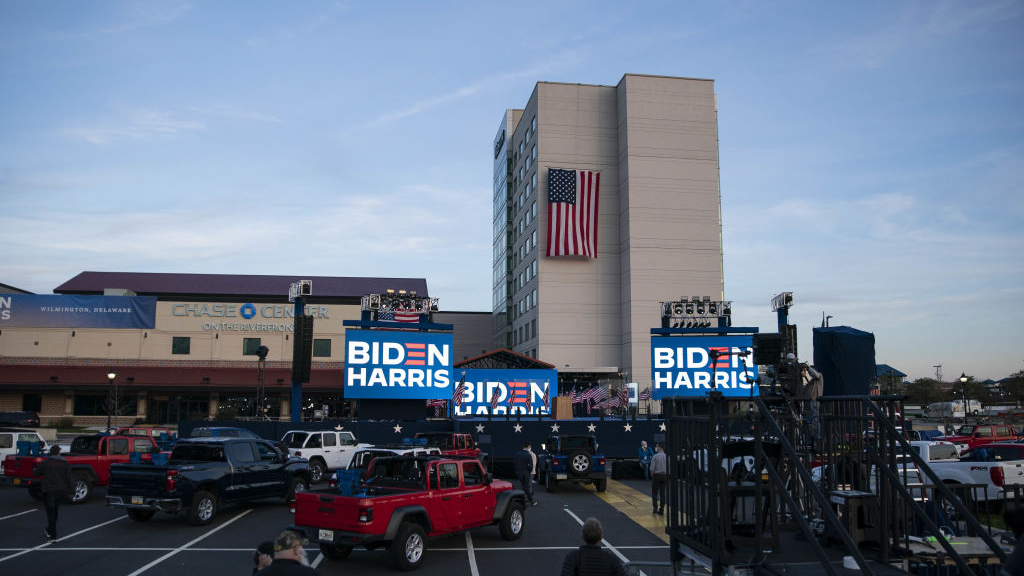 The stage where Joe Biden, 2020 Democratic presidential nominee, delivered remarks at an election event outside of the Chase Center in Wilmington, Delaware, November 5, 2020. /Getty

The stage where Joe Biden, 2020 Democratic presidential nominee, delivered remarks at an election event outside of the Chase Center in Wilmington, Delaware, November 5, 2020. /Getty

Trump's presidency has been a missed opportunity. He is not an ideologue or beholden to the traditional interests that constrain traditional Republicans or Democrats.

He could have taken on the pharmaceutical and insurance industries, reformed the health care sector and offered affordable insurance to average Americans.

He could have stood up to the National Rifle Association and implemented some common sense gun control laws supported by the majority of the U.S. public.

His bold initiative with the DPRK could have worked, had he planned it carefully and listened to career diplomats and stakeholders instead of relying on his personal instincts to clinch a deal.

He could have struck a trade deal with China if he wasn't so interested in grandstanding for his political base.

He could have even built his symbolic border wall and implemented effective immigration policies if he was willing to make a deal with Democrats about the Dreamers.

However, Trump was never a real president. He was a reality television star pretending to be one.

He was also never a real strongman, even though he played the part. Trump tried, but lacks the political skill to form coalitions, the savvy to manipulate the apparatus of state, and the will to use violence and terror. His efforts to declare an early victory and voter fraud have been brushed off by the media and ignored by most Republicans.

Biden, if he is hamstrung by divided government, will not be much more effective as president.

This election augers that the U.S. is hungry for someone who will make the trains run on time.