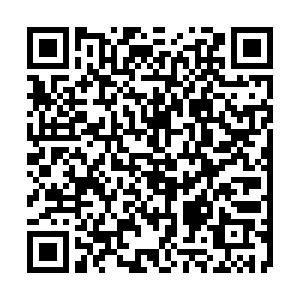 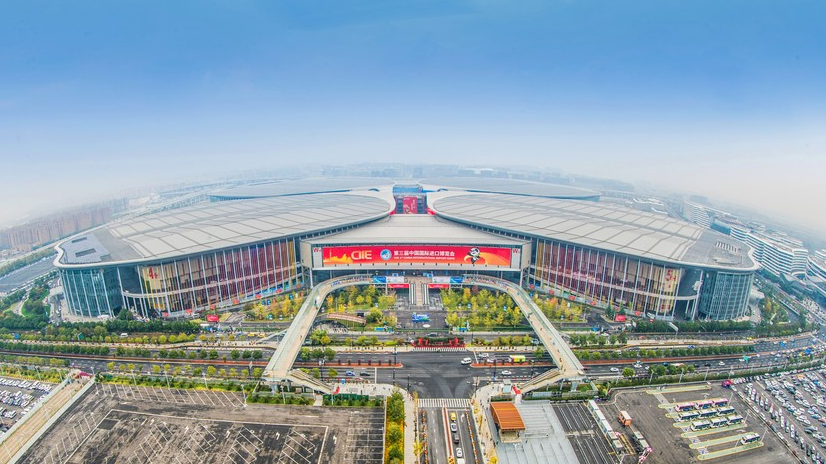 The third China International Import Expo (CIIE) kicked off on November 5 in Shanghai. Despite COVID-19, thousands of companies from across the world, including many on the Fortune 500 list, have turned up to show their products to the ever-burgeoning China market.

As with many international gatherings hosted by China, the scale of CIIE is colossal and a statement of China's commitment to supporting foreign business. While many economies are still mired in dealing with COVID-19, the CIIE sends a strong signal to the world that China will not shut its doors.

The importance of CIIE and international trade to China cannot be underestimated. This was evidenced by President Xi Jinping's keynote speech at its opening ceremony.

Speeches given by China's leaders are carefully thought through and carry a lot of significance for ascertaining China's future plans. The fact that many of these speeches are later published in hard print, in a number of languages, shows just how important they are for China's governing system. They are read by members of the Communist Party of China (CPC) so that they can grasp the spirit of China's plans, coordinate China's governing strategy and implementation of policy.

With the Chinese market set to grow even bigger over the coming years, it becomes more important than ever that the rest of the world takes note of these speeches. By doing so, the world, especially the West, is able to understand China, and the CPC, beyond the often-distorted picture disseminated by Western mass media. Furthermore, the world is able to grasp China's future trajectory, make appropriate plans for their own development strategy, vis-à-vis China, and hold China to its word.

The good news for the world, as evidenced in Xi's speech is, that China will continue to open up its markets to all. Already, the number of pilot free trade zones has increased from 18 to 21 and quality free trade agreements continue to be sought. 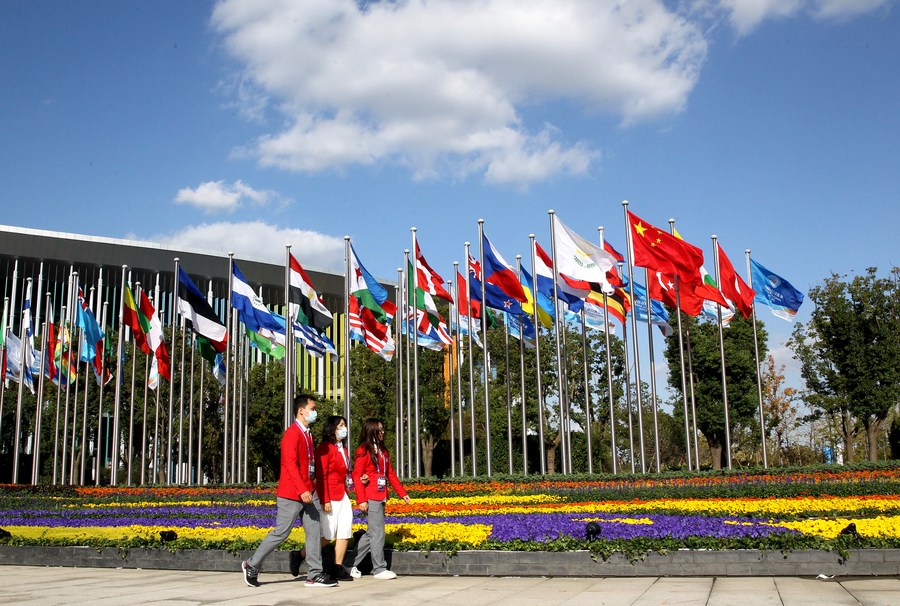 Xi said: "China will shorten its catalog of technologies prohibited or restricted from import to create a favorable environment for the free flow of technologies across borders."

While some have tried to portray China's dual circulation strategy as China turning its back to the world, in fact China seeks to work for greater globalization albeit one that works democratically for all.

When noting how COVID-19 is a global problem, Xi underscored in his speech the common destiny of mankind, saying, "Bearing in mind the common interests that bind us all, countries need to work together to make economic globalization more open, inclusive and balanced for the benefits of all."

Xi is determined that domestic circulation will not be a closed loop. On the contrary, the very development of China's 1.4 billion people will offer a promising market to the world. He noted that the total import into China is estimated to surpass $22 trillion in the next decade.

For those who fear that China will follow a similar economic hegemonic path to the U.S. and other large powers that came before it, Xi's sentiment reflects the broader feelings of the Chinese people. Using a historical lens to examine the world, they see that powers that sought global hegemony always failed in the long run.

On cooperation, Xi said: "It is ill-advised to pursue unilateral dominance, or choose to hurt others' interests, which diminishes one's own interests… It is by working together that we will advance common development of our world."

For the purpose of common development, China aims to remain a faithful partner of the global multilateral trading system, of the World Trade Organization, characterized by "extensive consultation, joint contribution and shared benefits."

China has made its position on trade clear. It desires a multilateral trading order where its consumers enjoy greater access to foreign goods. This will lead to more non-Chinese companies profiting from the Chinese market.

While certain sectors of the Western elites try to restart a cold war against China, a "socialist nemesis," we must keep in mind that some have grown out of the paradigm where trade, capital and markets are a fundamental contradiction to socialism. Judging by China's upcoming 14th Five-Year Plan, markets, capital and trade are actually essential for China's journey towards "fully building a modern socialist country."