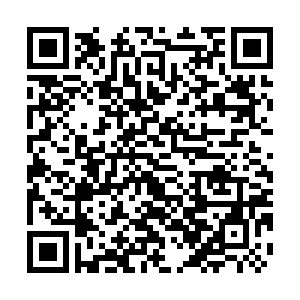 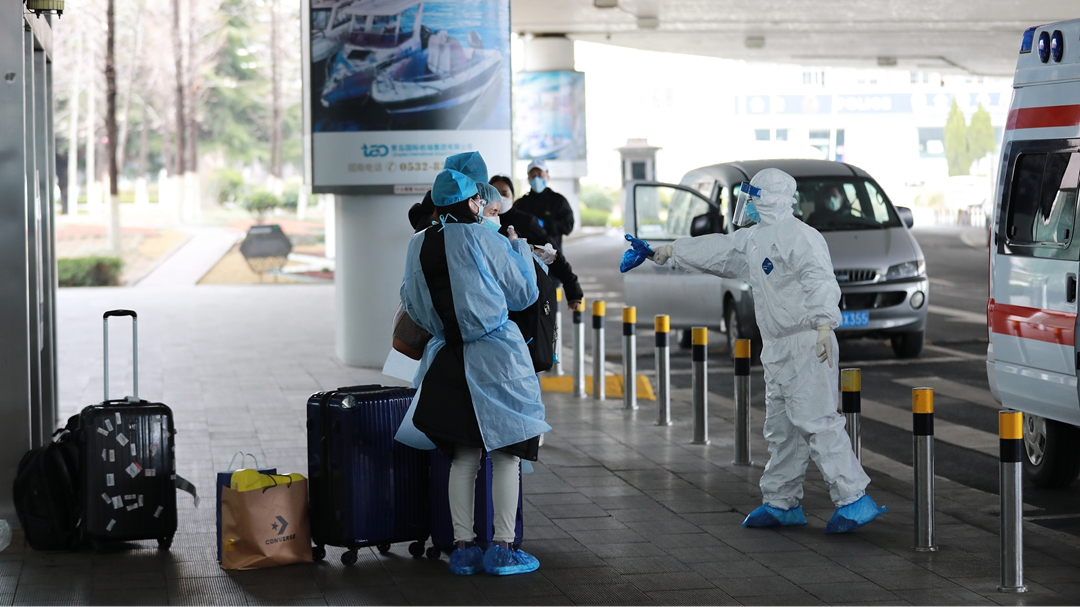 At a press briefing, Wang said China faces an increasing risk of imported cases as the pandemic deteriorates in many parts of the world.

COVID-19 rebounds sharply in many countries

As winter approaches, COVID-19 cases rebound sharply from North America to Europe. In contrast, China has put the epidemic largely under control since the first half of the year, despite small-scale rebounds in some areas from time to time.

In October, China reported 515 imported cases, an increase of 45 percent from September, Wang noted. Meanwhile, the city of Qingdao and Kashgar have seen a resurgence of the epidemic, he said.

"Under such circumstances, we have drawn upon other countries' practices and further strengthened pre-departure prevention and control measures for travelers coming to China. This helps not only preserve the hard-won epidemic containment results in China but also minimize the risk of cross-infection during the travel and safeguard people's health and security," he added. 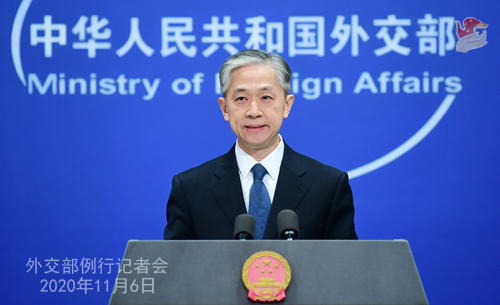 Among the new rules starting this week, passengers flying into China are required to present negative results for both nucleic acid and IgM antibody tests taken 48 hours before boarding.

Previously, passengers were only required to show a negative result for a nucleic acid test taken 72 hours before boarding, and have a 14-day quarantine upon arrival.

The new entry requirements were posted on the websites of Chinese embassies in countries reporting surging infections, such as the United States, the United Kingdom, Ireland, Russia, and India.

Asked about the double tests requirement, Wang said it's out of consideration that there is not a single testing method that is 100 percent accurate. According to health authorities, the two tests combined can greatly improve the screening accuracy.

"That's why we now need IgM anti-body testing, too. We tried this in some countries earlier, and the effect was good. As I know, similar measures have been taken by some other countries, too," he said.

Lu Hongzhou, an infectious disease expert at Shanghai Public Health Clinical Center, said the policy makes sense, as there could be false negatives for the nucleic acid test.

Chinese experts have estimated false negative rates on nucleic acid tests to be somewhere between 20 and 50 percent.

Why is an additional test in transit needed?

As the pandemic situation overseas is very serious, every time a China-bound passenger transits through a place, he or she faces greater risks of infection.

Judging from previous cases detected in China but found to be from overseas, many people who had tested negative before traveling got infected later, with the number accounting for nearly half of the cases from overseas.

Therefore, an additional test in transit is necessary for pandemic containment.

In addition, Chinese embassies in Belgium, the UK, the Philippines, India, Ukraine and Bangladesh have announced that China will suspend the entry of travelers from these countries, even if they hold valid visas or residence permits.

"The notices issued by the Chinese embassies in the relevant countries have made it clear that this is a temporary response necessitated by the current situation of COVID-19. Learning from other countries' practices and taking into consideration the evolving epidemic situation, we have adjusted measures concerning pertinent travelers to China. This is a reasonable and legitimate move consistent with international customary practices, and I believe it will be understood by all," Wang said on Thursday.

"The Chinese embassies in relevant countries will publish timely notices in accordance with the evolving situation. People may keep following up on that," he added.

(Cover: International passengers at Qingdao airport waiting for a car to leave. /VCG)