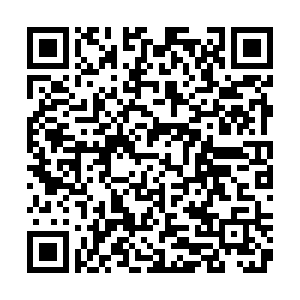 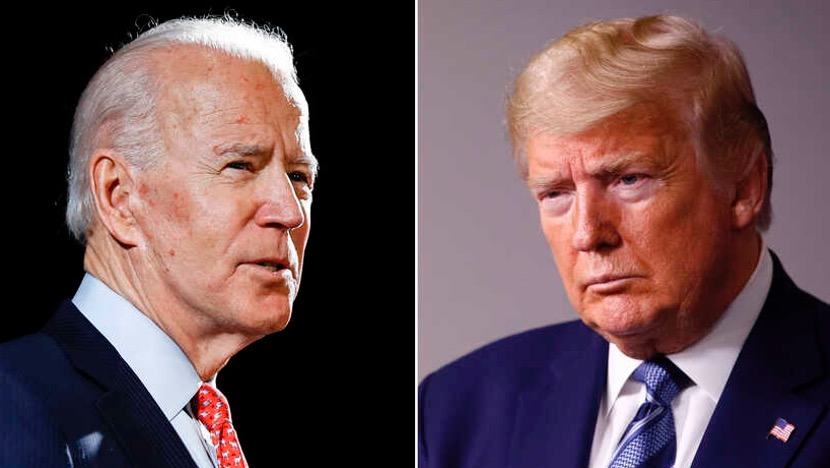 Editor's note: Tom Fowdy is a British political and international relations analyst and a graduate of Durham and Oxford universities. He writes on topics about China, the DPRK, Britain, and the U.S. The article reflects the author's opinions, and not necessarily the views of CGTN.

The drama continues. After three days of deliberating votes, Joe Biden has edged ahead in a number of key states with extraordinarily narrow margins. Of course, the fact that they will be subject to legal challenges and demands for recounts is a certainty. So is it over? Absolutely not, and Donald Trump is not treating it as such. The President continues to insist on Twitter that he has, in fact, won the election and that his opponents, the Democrats, have "stolen it" with an insinuation towards vote-rigging, stating: "Joe Biden should not wrongfully claim the office of the President. I could make that claim also. Legal proceedings are just now beginning!"

There is no evidence to support this allegation whatsoever. The claim is wishful thinking at best and outright dishonesty at worst. It also subtly uses racism. Several Republican senators have jumped on the President's bandwagon to support this idea, including Lindsay Graham (South Carolina), who has pledged to donate 500,000 U.S. dollars to a legal challenge, as well as Ted Cruz of Texas.

The inability of many in the GOP to seemingly accept a potential defeat on misleading such grounds comes despite weeks of insinuations that "foreign forces" were interfering and manipulating the U.S. election, claims which always have a strong message but equally little substance to it. The magazine Newsweek for one claimed hundreds of "China linked" groups were doing so.

The latter, especially given the aftermath of 2016, might suggest that the propagation of "bogeyman" narratives in order to discredit an election result one disapproves of may have more grounds than many in the country actually realize, and despite Trump's frequent association with misinformation and dishonesty, is bipartisan. The President is alleging nonsense, but it does not start with him and does not end with his personality dynamic. Rather it reflects a broader structural problem which stems from a vastly divided political environment, a clash of identity politics, and should be viewed in historical context. Thus it should be used to interpret the reaction to Trump's initial victory itself. 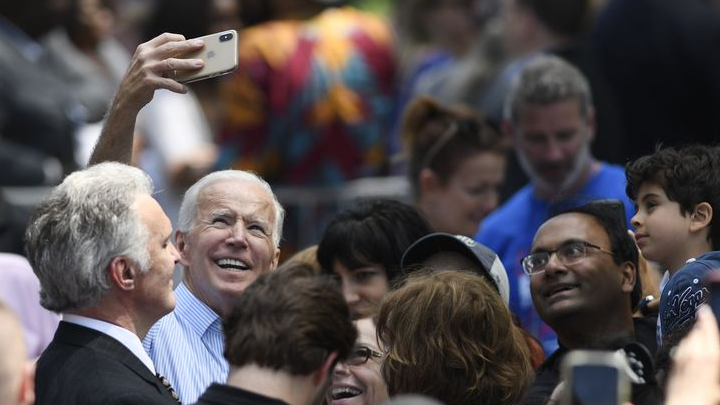 Former U.S. Vice President Joe Biden takes a selfie with supporters during a rally in Philadelphia, the United States, May 18, 2019. /Xinhua

Former U.S. Vice President Joe Biden takes a selfie with supporters during a rally in Philadelphia, the United States, May 18, 2019. /Xinhua

The theme of "electoral denialism"- as it will be termed, that is, the practice of seeking to whip up a narrative that the victory of one's opponent is, in fact, illegitimate for a number of reasons, doesn't begin with Trump. He merely is the product of the environment which drives such a sentiment, a polarized and bitter stakes politics where both sides find the other nearly untenable to accept.

It was, in fact, the Presidency of Barack Obama, wherein this atmosphere crystalized. His tenure marked the emergence of a more liberal and cosmopolitan America, which transformed him into a hate figure amongst many white conservatives feeling "insecure" about their standing and thus emerged Trumpism and his unlikely victory over Hilary Clinton.

The initial success of a man deemed so awful, so erratic and unhinged, was difficult for the Democrats to take. History tonight isn't being made with Trump's denialism, it's being repeated. The idea of orchestrating a grand narrative to discredit an opponent's victory and delegitimize their tenure in office, in fact, started in 2016 with the "Russia interference" narrative. Trump's triumph was passed off by many as interference by Moscow in a way which was not perhaps completely untrue, but wholeheartedly exaggerated and, of course, politicized. While defenders of this theory will argue it had more factual standing than Trump's completely, and also racially insinuating, claims of ballot rigging, nonetheless, it served the same political function, annul the legitimacy of the opponent's victory.

In each case, there has been a "bogeyman"- the weaponization of such by both parties manifest the growing cracks in the country's social and economic balance and show graining strains on American democracy. Trump's bids in court are not likely to succeed, but that does not mean, like the Russian narrative failed to criminally implicate the President, that the sentiment will go away.

The idea, just like in 2016, that the electorate have been "deceived and cheated" will equally persist, and in turn it will project longstanding consequences that will pose trouble for a Biden Presidency and lay the foundations for an extremely hostile opposition. If anything though, especially in regards to speculation concerning "interference" in this election, these outcomes might be telling that America's problems lie at home rather than abroad, and are truly organic than being the sinister work of an unspecified number of "bogeymen" seeking to spoil it for a certain camp.