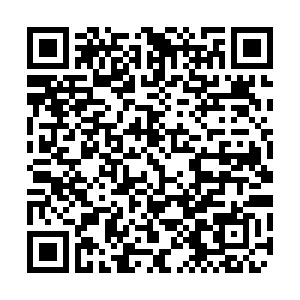 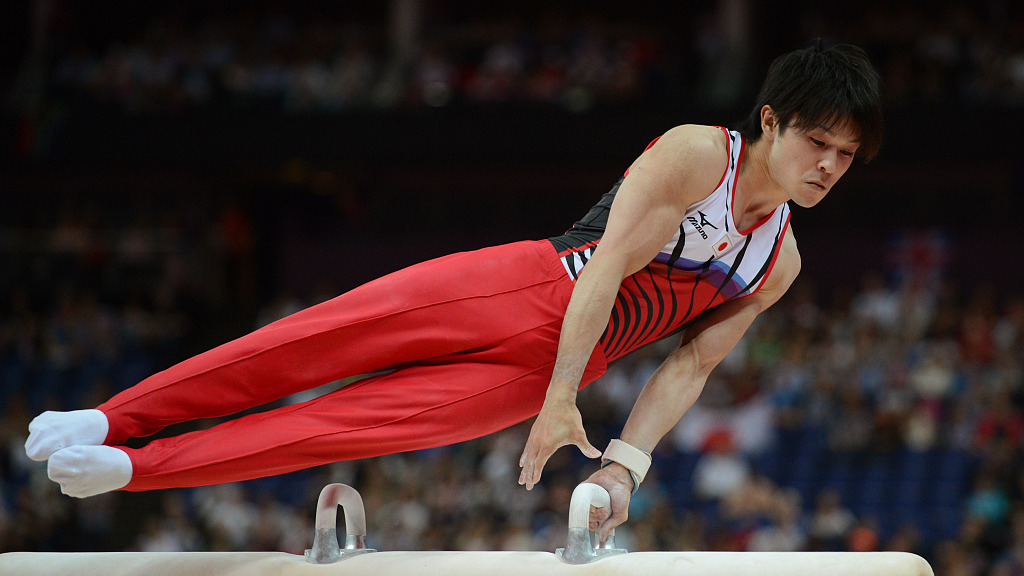 Tokyo this weekend hosts an international gymnastics competition described as a "litmus test" of its ability to hold sports events during the pandemic, less than a year before the virus-delayed Olympics.

The friendly tournament on Sunday will feature teams from Japan, China, the United States, and Russia, and is the first international sporting event in the Japanese capital since Tokyo 2020 was postponed in March.

Sports officials at home and abroad will be watching closely, especially after a false positive coronavirus test for Japan's top Olympic star Kohei Uchimura rattled nerves in the run-up to the event.

Uchimura, a three-time Olympic gold medalist, tested positive for the virus last week, but several subsequent follow-up tests were negative and he has been cleared to take part in Sunday's event.

The gymnastics meet comes with Tokyo 2020 and Japanese government officials poring over plans for coronavirus countermeasures in a bid to show they can host next year's Games even if a vaccine is not available or widely in use.

Foreign athletes arriving for the competition were required to test negative for the coronavirus within 72 hours of their arrival in Japan, but have had a two-week quarantine period waived.

They traveled to Japan by charter planes and were separated from other passengers at the airport on arrival, Japanese media reported.

All foreign athletes are required to take tests every day, and their movement is limited to the competition arena, practice venues, and hotels, where each delegation is booking an entire floor.

"But I want athletes to feel comfortable," he told the Nikkei daily.

The competition "will be one of the litmus tests for next year, for sure," Japan Sports Agency chief, Koji Murofushi, told reporters this week.

He said Uchimura's false positive was the sort of thing officials must prepare for, adding "we assume these sorts of things can happen," according to the Nikkan Sports daily.

"What's important is to have unified measures beforehand," he said.

About 2,000 spectators will be watching the event in socially distanced seating.