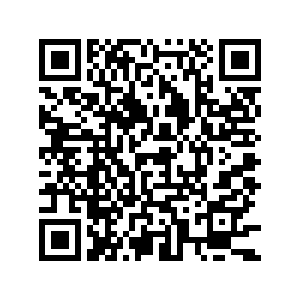 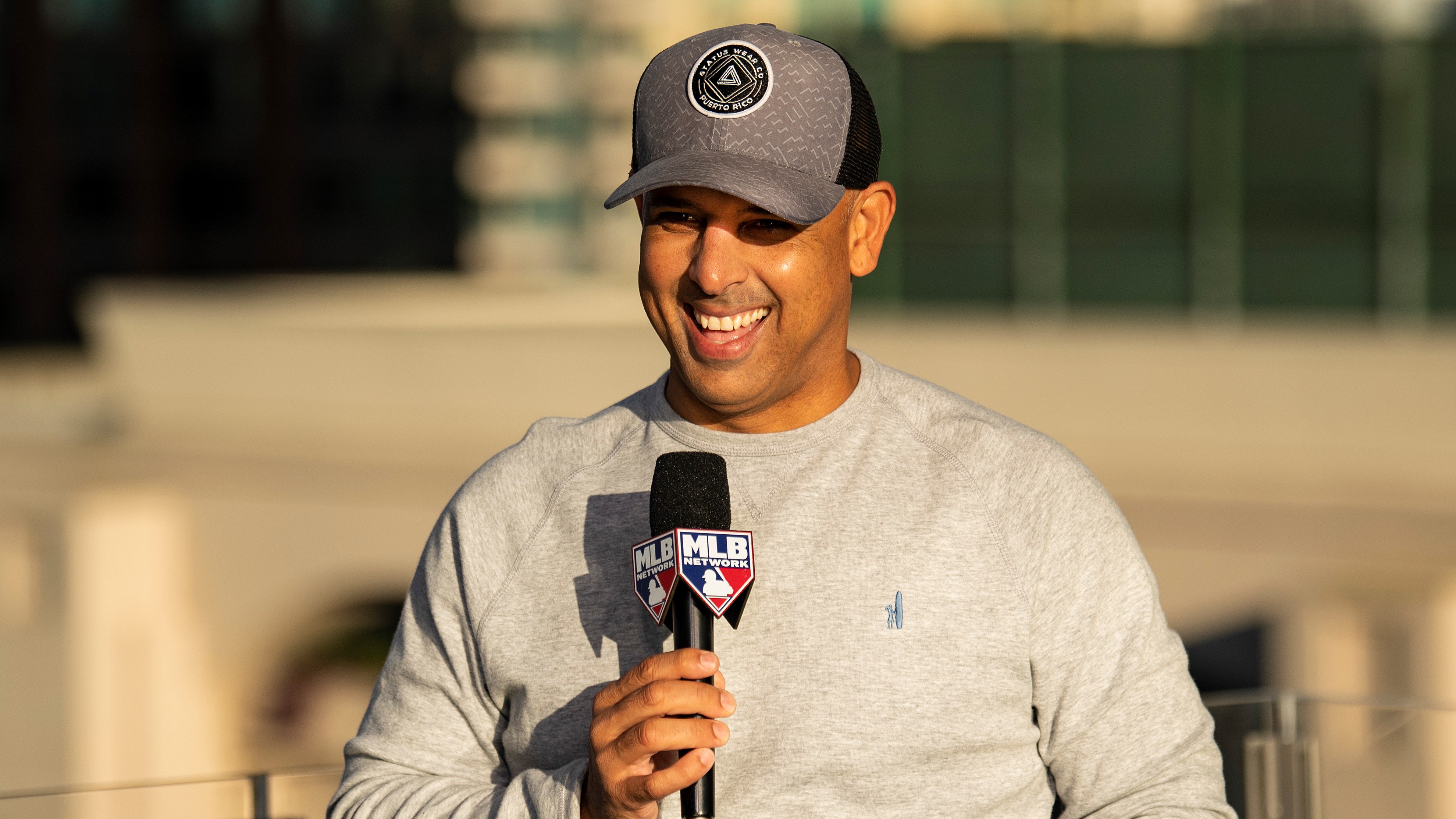 Alex Cora was re-appointed as manager of the Boston Red Sox after a one-year suspension over his role in a sign-stealing scandal during his stint as a bench coach at the Houston Astros in 2017, the team announced on Friday.

In 2018, Cora led the Red Sox to win the World Series championship but had to part ways with the team because of the scandal and was banned for a year. During his suspension, teams were not allowed to reach out to him. The Red Sox, which finished the 2020 season with a disappointing 24-36 record, waited until the World Series was over to talk to Cora and give him back his position.

"I am grateful for the opportunity to manage once again and return to the game I have loved my entire life. This past year, I have had time to reflect and evaluate many things, and I recognize how fortunate I am to lead this team once again," Cora said in the team's statement.

"Not being a part of the game of baseball, and the pain of bringing negative attention to my family and this organization was extremely difficult. I am sorry for the harm my past actions have caused and will work hard to make this organization and its fans proud."

Controversy surrounded Cora after the Astros were accused of using a camera to decode their opponents' signs, which are cryptic messages used among players to communicate with each other during games. 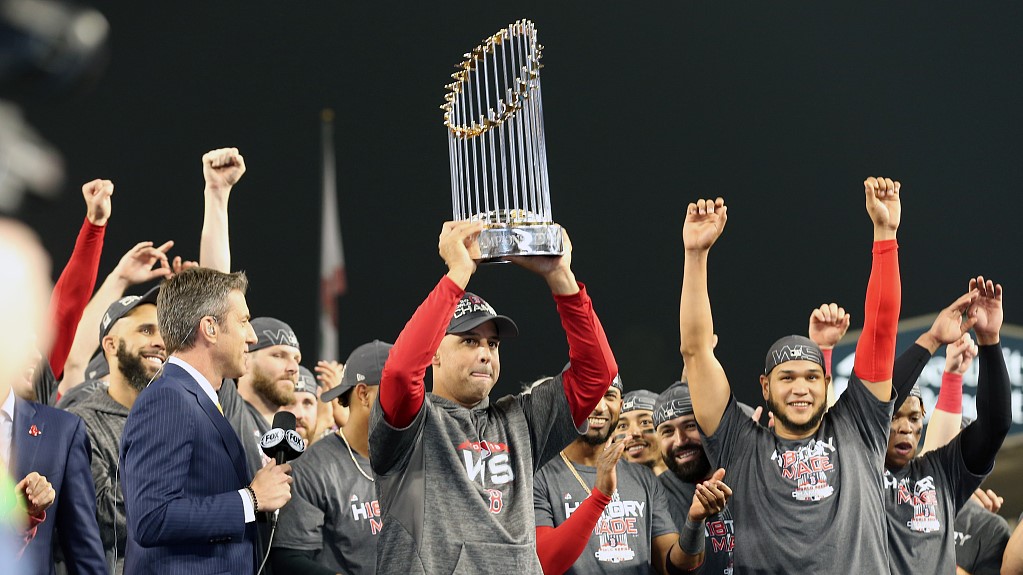 Alex Cora (C), manager of the Boston Red Sox, lifts the Commissioner's Trophy after 5-1 win in Game 5 of the MLB World Series against the Los Angeles Dodgers at Dodger Stadium in Los Angeles, California, October 28, 2018. /CFP

Alex Cora (C), manager of the Boston Red Sox, lifts the Commissioner's Trophy after 5-1 win in Game 5 of the MLB World Series against the Los Angeles Dodgers at Dodger Stadium in Los Angeles, California, October 28, 2018. /CFP

"Alex Cora is an outstanding manager, and the right person to lead our club into 2021 and beyond. The way he leads, inspires, and connects with everyone around him is almost unmatched, and he has incredible baseball acumen and feel for the game," said Chaim Bloom, the chief baseball officer of the Red Sox.

The reunion between Cora and the Red Sox was nice but the new manager's task is tough. Unlike two years ago, Cora does not have Mookie Betts or David Price anymore as they were traded to the Los Angeles Dodgers and won the World Series title this season. Moreover, Chris Sale had a left elbow surgery and Eduardo Rodriguez is recovering from a COVID-19-related heart problem. The Red Sox do not have anyone to rely on for the moment.

The good news for Cora is that Sale should be able to return in the first half of the new season. The team has also gained quite decent salary flexibility from the trade of Betts and Price, enabling managers to reach out to some of the big names in the free agent market like Trevor Bauer who just rejected a qualifying offer by the Cincinnati Reds.