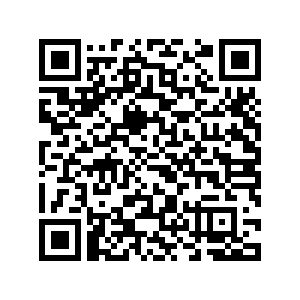 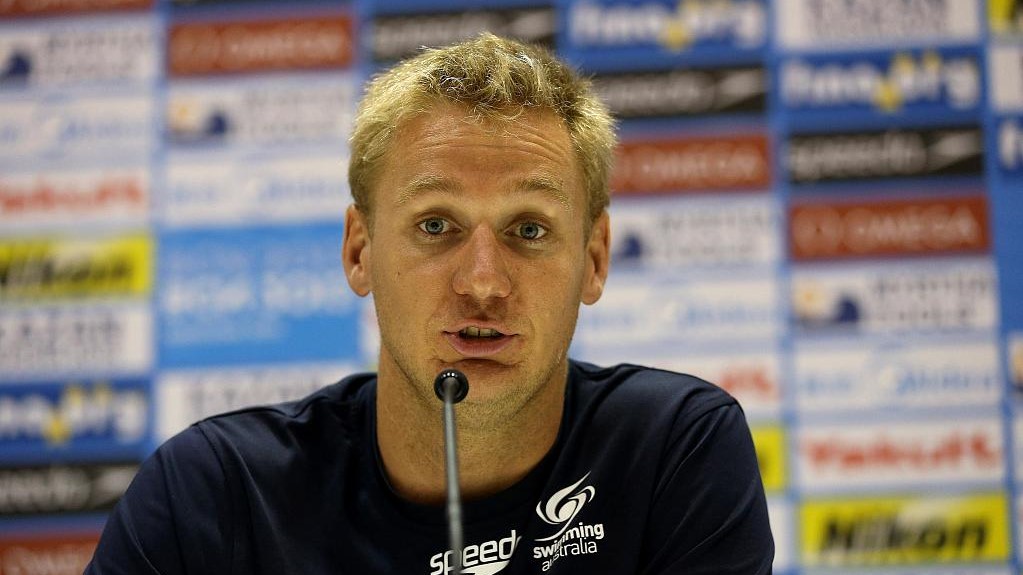 Australian swimmer Brenton Rickard tested positive for a banned substance, and this result may cost him plus the other five of his teammates in the men's 4x100 meter medley relay bronze medals they won at the 2012 Summer Olympics in London, according to the Age on Friday.

A recent re-analysis of a sample given by Rickard eight years ago revealed, in his lawyer's words, "exceedingly small concentration" of Furosemide, a banned masking agent, according to Reuters.

The Age also published an e-mail of Rickard to his teammates in which the 37-year-old retired called the test result the "worst nightmare." He claimed that he took over-the-counter medications one week before the test, which might contain the diuretic.

"This outcome would be grossly unfair and disproportionate, particularly given I did not swim in the final. I also think it is not right for the Court of Arbitration for Sport to make a decision about this when you are not a party to the proceedings," wrote Rickard. 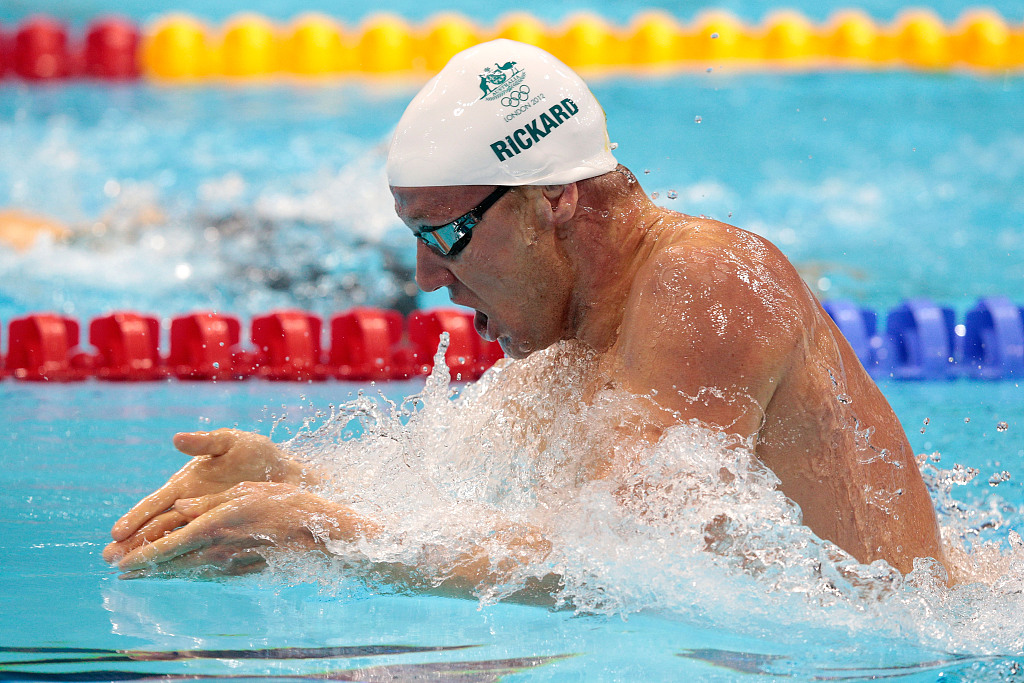 Australian swimmer Brenton Rickard of Australia competes in the men's 200m breaststroke in the 2012 Summer Olympics at the Aquatics Centre in London, England, July 31, 2012. /CFP

Australian swimmer Brenton Rickard of Australia competes in the men's 200m breaststroke in the 2012 Summer Olympics at the Aquatics Centre in London, England, July 31, 2012. /CFP

Eight years ago, Rickard teamed with Hayden Stoeckel, Matt Targett, and Tommaso D'Orsogna to help Australia make the men's 4x100 meter medley relay final, in which Christian Sprenger and James Magnussen replaced him and D'Orsogna. Australia finished in third place, after the U.S. and Japan, in the final. Each of the six pocked a bronze medal.

Now that the medals may have to be handed over, which, if it happens, will be the first time in history for Australia to lose an Olympic medal because of any doping case. The Australian Olympic Committee said they were unable to comment as there was a process in place.

The Court of Arbitration for Sport (CAS) will have a hearing over the issue on November 9, and Rickard said he would do his best to stop their victory from being disqualified.