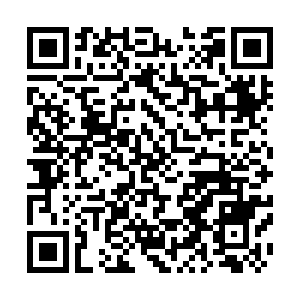 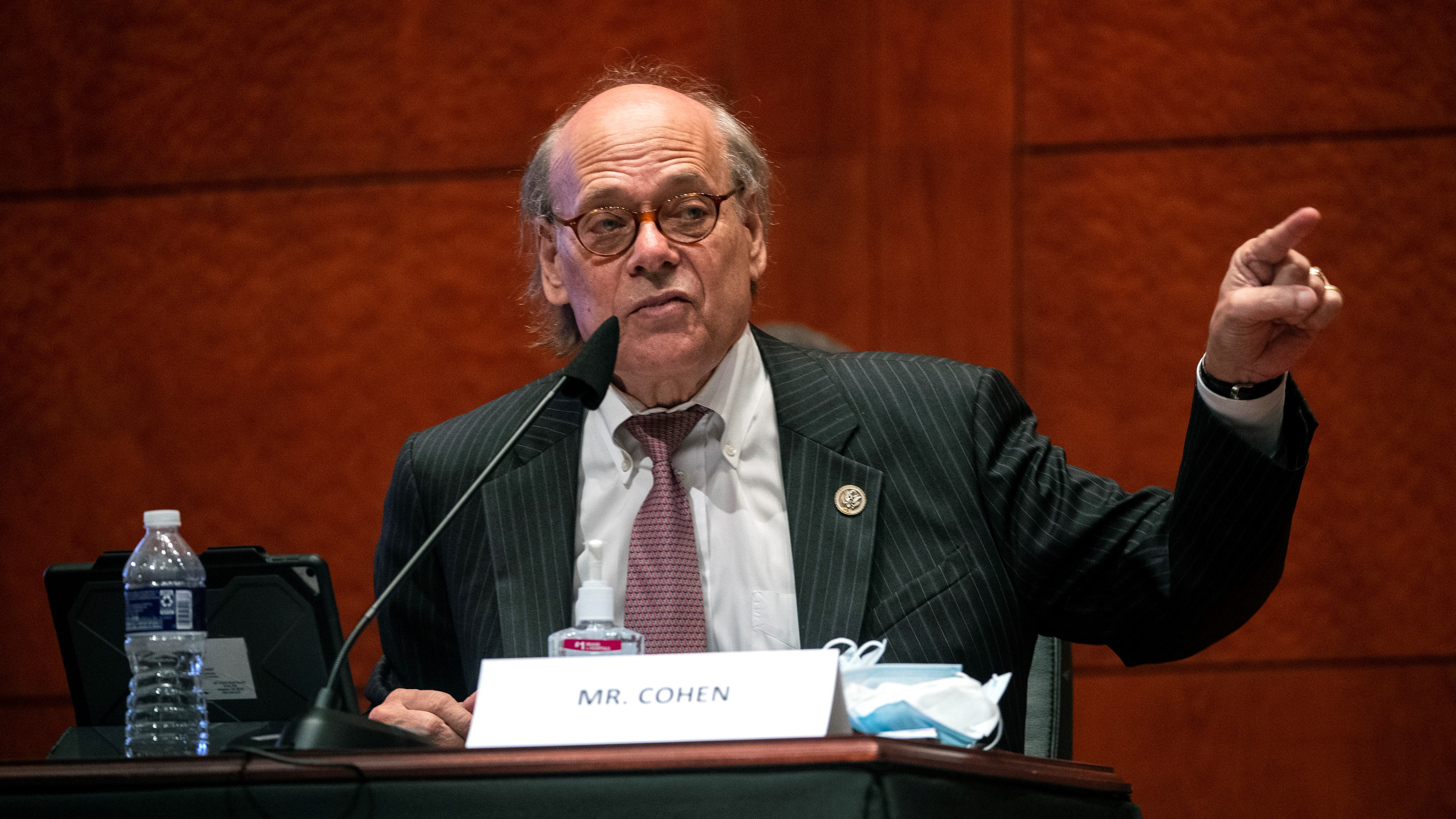 "I want to thank everybody who helped make this happen. The 2021 season is right around the corner, and we've got a lot of work to do, so I'm excited to get started. Let's go Mets!" added Cohen in a tweet posted on the team's official page. 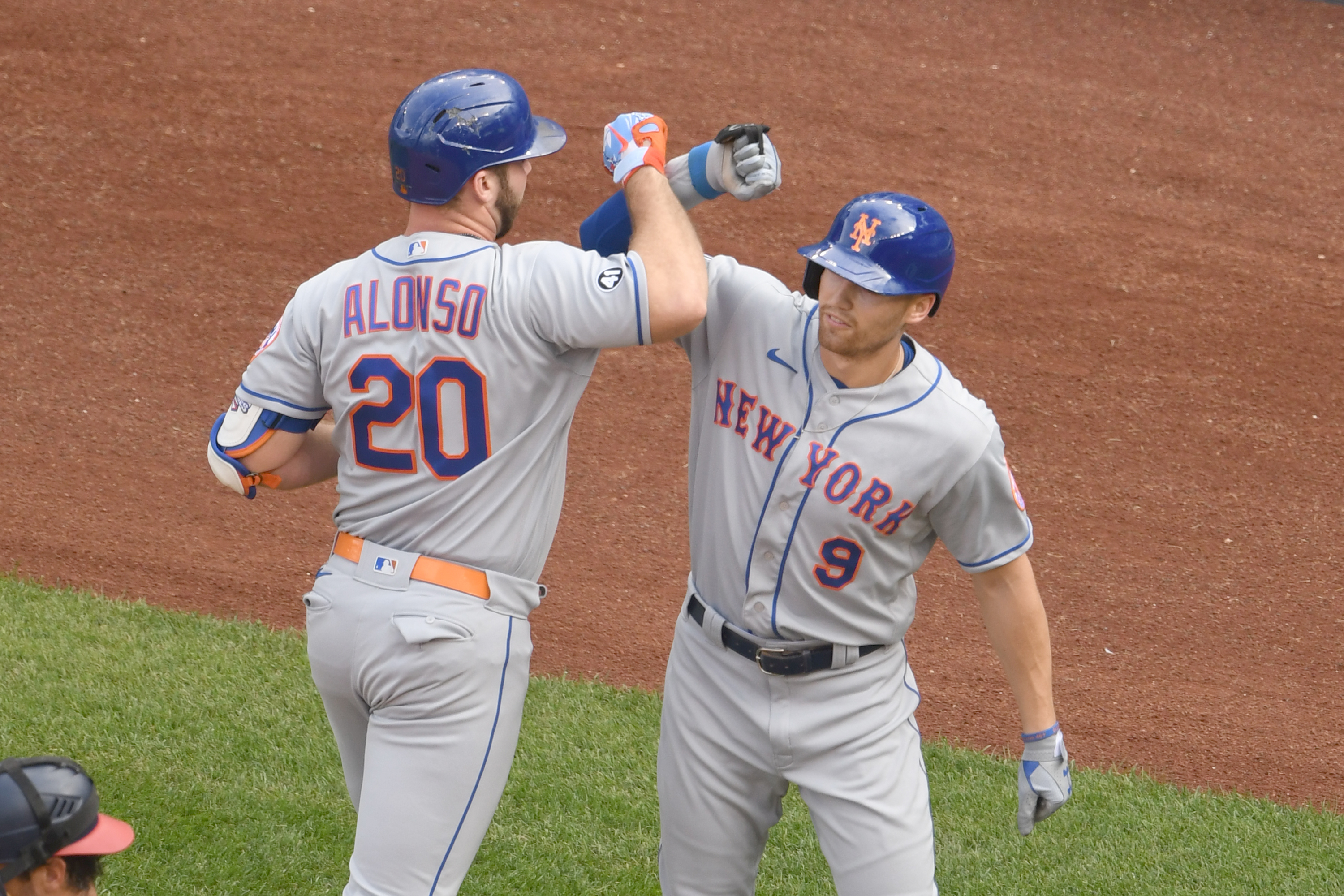 Pete Alonso #20 and Brandon Nimmo of the New York Mets celebrate for a home run in a MLB game against the Washington Nationals at Nationals Park in Washington, D.C., September 27, 2020. /CFP

Pete Alonso #20 and Brandon Nimmo of the New York Mets celebrate for a home run in a MLB game against the Washington Nationals at Nationals Park in Washington, D.C., September 27, 2020. /CFP

Cohen apparently has his own ideas of running to the team, and he acted on them very soon. In less than an hour after the deal was closed, he made his first decision: General manager Brodie Van Wagenen, special assistant to the general manager Omar Minaya, assistant general managers Allard Baird and Adam Guttridge, and executive director of player development Jared Banner are all leaving the top office.

Sandy Alderson, former Mets GM between 2010 and 2018, was rehired as the team's president. He announced the management reshuffling in a statement: "I want to thank Brodie, Allard, Adam, and Jared for their contributions over the last two years, I especially want to thank Omar for his long and distinguished service to the Mets in many important capacities."

The Mets won two World Series titles in 1969 and 1986 before Fred Wilpon took over. Since then, they have never achieved anything, which was one of the major reasons their fans found it irritating for the Wilpons to continue to own the team. In the last four seasons, the Mets' records were 70-92, 77-85, 86-76, and 26-34, respectively. Cohen will have a lot of work to do before he can turn the tide into the team's favor.