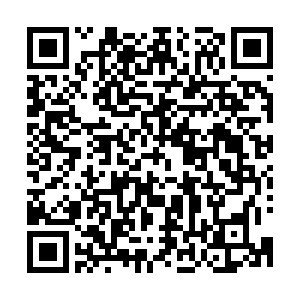 China's foreign exchange reserves, the world's largest, fell for a second straight month in October to $3.128 trillion from $3.143 trillion in September, data released by the People's Bank of China (PBOC) showed on Saturday.

The figure missed the $3.150 trillion forecast by a Reuters poll of analysts.

Wang Chunying, chief economist at China's State Administration of Foreign Exchange, attributed the decline to the debilitating effects of the COVID-19 crisis and the pandemic-induced fiscal and monetary policy shifts across the world, which resulted in the rise of U.S. dollar index.

China held 62.64 million fine troy ounces of gold at the end of October, unchanged from September.