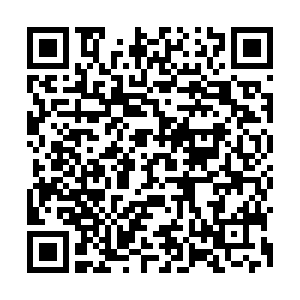 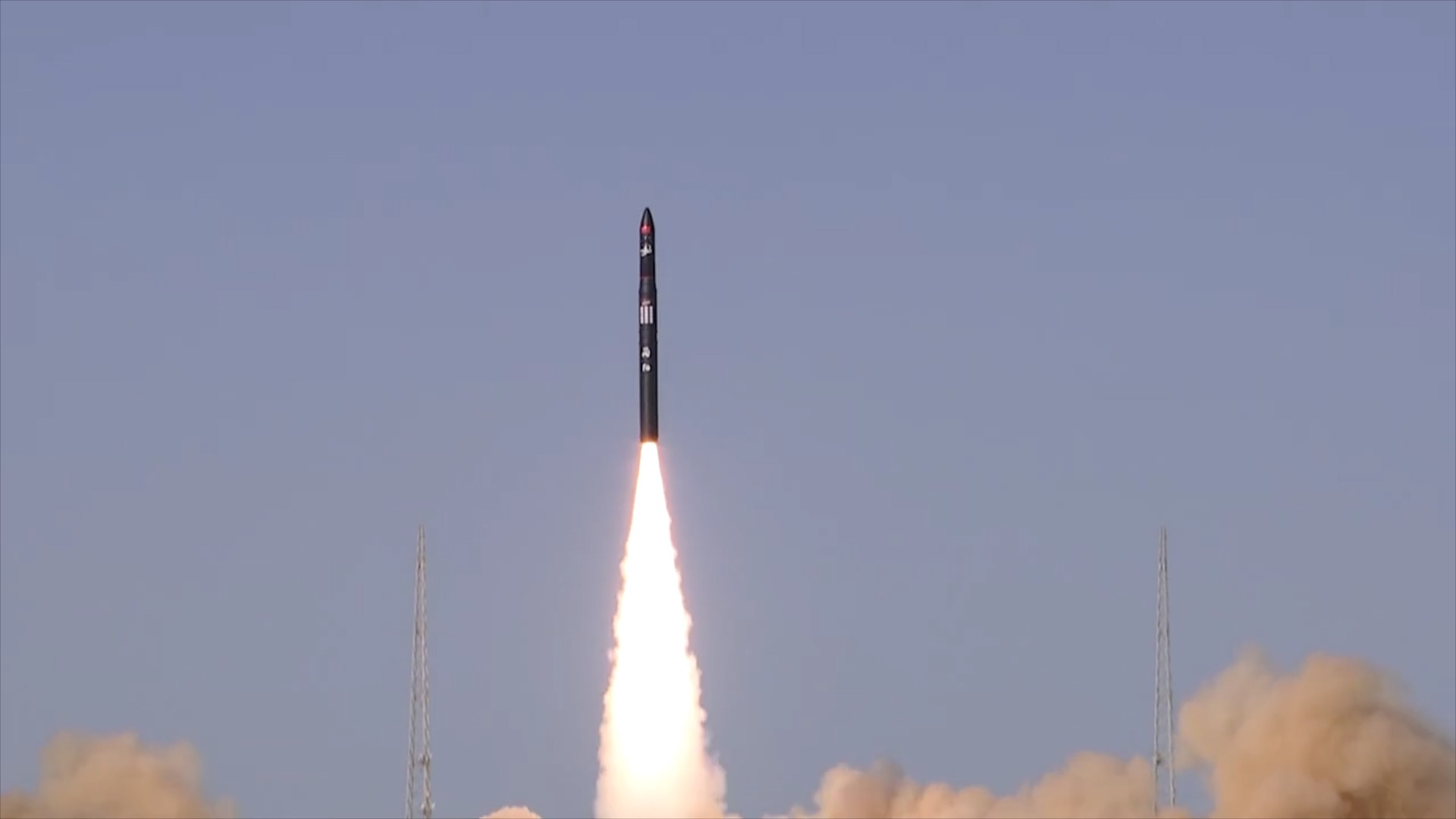 The rocket blasted off from the Jiuquan Satellite Launch Center in northwest China at 3:12 p.m. while sending Apocalypse-11 satellite into the planned orbit.

The CERES-1 rocket is a small solid-propellant launch vehicle developed by Galactic Energy, a young company set up in early 2018.

The Apocalypse-11 satellite will be used to acquire and transmit data in orbit, being one of a series of Chinese satellites dubbed the Apocalypse constellation.

Galactic Energy announced on Tuesday that it had completed its round A financing worth 200 million yuan ($30.22 million) in September. The company said the fund raised would be put into developing its liquid propellant rocket Pallas-1 and also on ramping up the mass production capability for its Ceres-1 rocket.