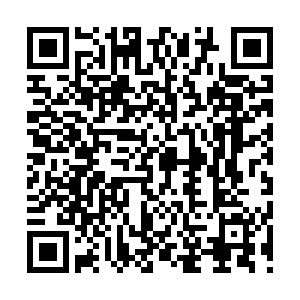 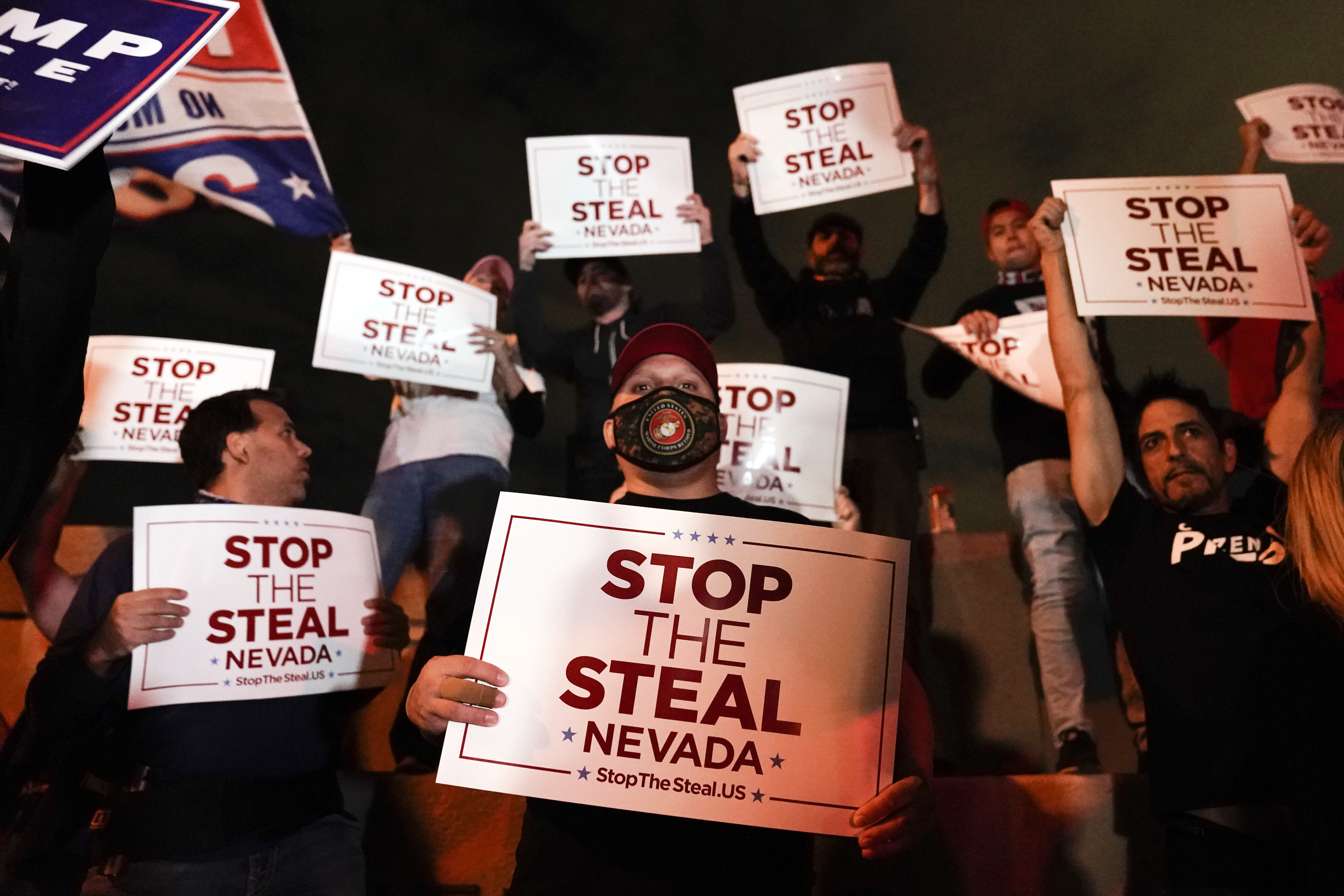 Facebook on Thursday removed a group who claiming that "Democrats are scheming to disenfranchise and nullify Republican votes," after it rapidly gained more than 350,000 members in a single day. The forum featured calls for members to ready their weapons should President Donald Trump lose his bid to remain in the White House.

In disabling the group after coverage by Reuters and other news organizations, Facebook cited the forum's efforts to delegitimize the election process and "worrying calls for violence from some members."

The group, "Stop the Steal," was established by a rightwing not-for-profit group, Women for America First, and run by a team of moderators and administrators that included the longtime Tea Party activist Amy Kremer. Members were encouraged to provide their email addresses to a website calling for "boots on the ground to protect the integrity of the vote," as well as to donate money.

Such rhetoric was not uncommon in the run-up to the election in Facebook Groups, a key booster of engagement for the world's biggest social network. But the hasty enforcement action against a political group was unusual for the company.

A survey of U.S.-based Facebook Groups between September and October conducted by digital intelligence firm CounterAction at the request of Reuters found rhetoric with violent overtones in thousands of politically oriented public groups with millions of members.

Variations of twenty phrases that could be associated with calls for violence, such as "lock and load" and "we need a civil war," appeared along with references to election outcomes in about 41,000 instances in U.S.-based public Facebook Groups over the two month period.

Other phrases, like "shoot them" and "kill them all," were used within public groups at least 7,345 times and 1,415 times respectively, according to CounterAction. "Hang him" appeared 8,132 times. "Time to start shooting, folks," read one comment.

Facebook said it was reviewing CounterAction's findings, which Reuters shared with the company, and would take action to enforce policies "that reduce real-world harm and civil unrest, including in Groups," according to a statement provided by spokeswoman Dani Lever.

The company declined to say whether examples shared by Reuters violated its rules or say where it draws the line in deciding whether a phrase "incites or facilities serious violence," which, according to its policies, is grounds for removal.

Prosecutors have linked several disrupted militia plots back to Facebook Groups this year, including a planned attack on Black Lives Matters protesters in Las Vegas and a scheme to kidnap the governor of Michigan.

To address concerns, Facebook announced a flurry of policy changes since the summer aimed at curbing "militarized social movements," including U.S. militias, Boogaloo networks and the QAnon conspiracy movement.

It says it has removed 14,200 groups on the basis of those changes since August.