Factbox: What we know about Denmark's mink coronavirus strain
CGTN 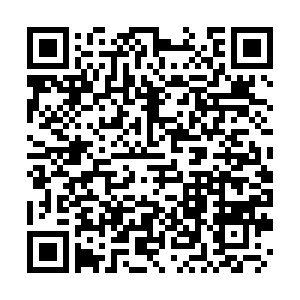 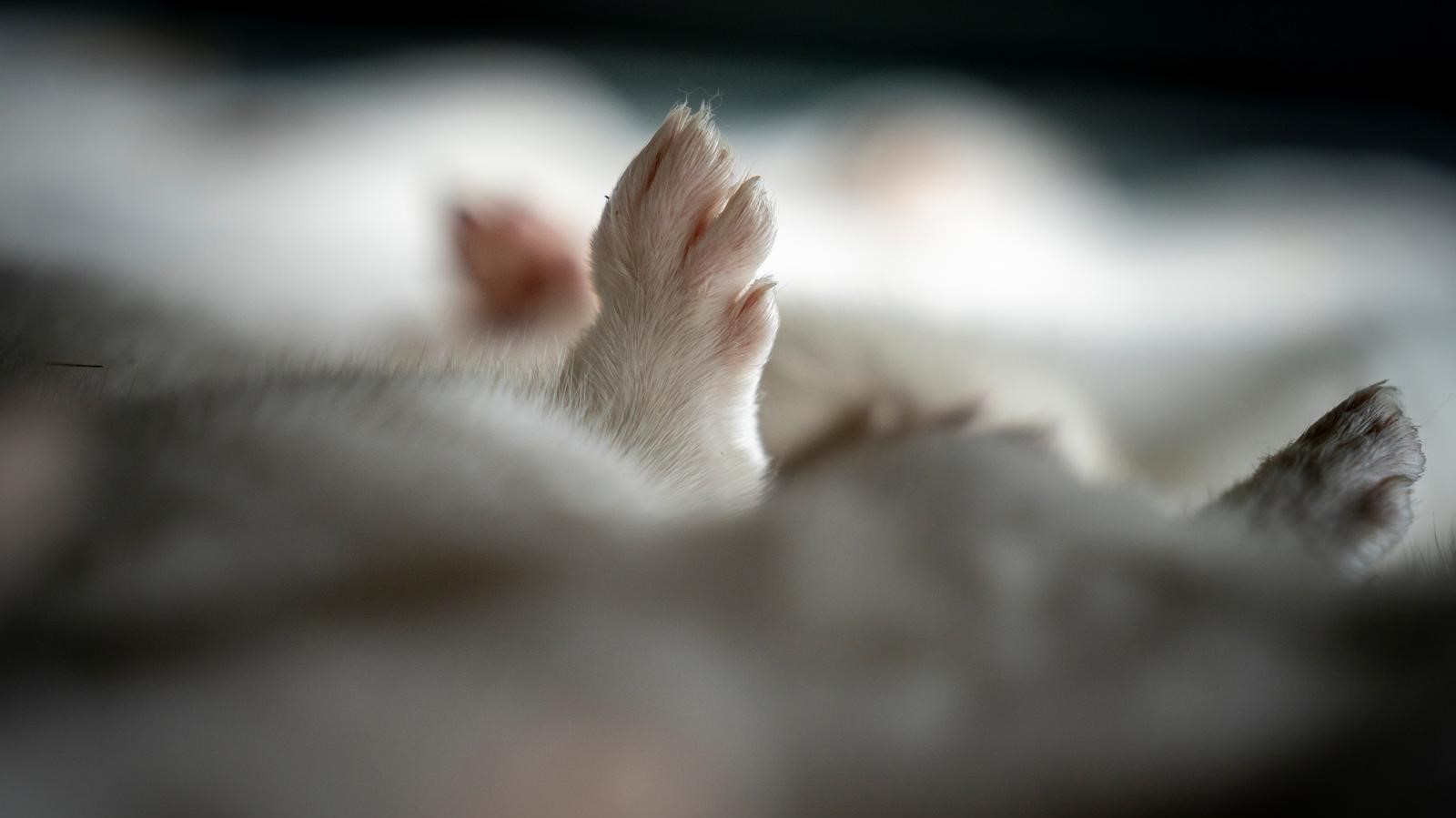 The foot of a mink is seen at the farm of Henrik Nordgaard Hansen and Ann-Mona Kulsoe Larsen near Naestved, Denmark, November 6, 2020. /Reuters

The foot of a mink is seen at the farm of Henrik Nordgaard Hansen and Ann-Mona Kulsoe Larsen near Naestved, Denmark, November 6, 2020. /Reuters

Denmark has discovered a new, mutated strain of the coronavirus stemming from mink farms in the northern part of the country, which authorities say could evade future COVID-19 vaccines.

To prevent human contagion, the government ordered the culling of the entire mink population of 17 million in Denmark, one of the world's biggest mink pelt producers.

What are the mink strains and why do they matter?

Denmark has identified five variants of the virus stemming from mink, but only one – known as Cluster 5 – showed "reduced sensitivity" towards antibodies, according to Denmark's State Serum Institute (SSI), which deals with infectious diseases.

State epidemiologist Kare Molbak said cluster 5 was not more dangerous than other strains or more infectious.

Clusters 2, 3 and 4 are still being studied for reduced sensitivity, which has already been ruled out in the cluster 1 variant.

How far has the mutated virus spread?

Cluster 5 has been found on five mink farms in Northern Denmark and 12 cases were registered in humans in the same Danish region in August and September, but none has been registered since then, according to SSI.

"We can simply hope that it no longer exists to the same extent," Molbak told a news conference on Thursday, adding that nothing could be said with certainty.

Cluster 5 makes up around 5 percent of the strains found in Northern Denmark, but it has not appeared outside the country and it was not immediately clear why it emerged in Denmark.

What's the implication for future vaccines?

It's too early to say what, if any, impact the cluster 5 mutation could have on the efficacy of potential vaccines, Soumya Swaminathan, the World Health Organization's chief scientist, said on Friday.

But SSI's initial laboratory studies show the new strain had mutations on its so-called spike protein, which invades and infects healthy cells.

This could pose a problem to future vaccines that are currently in development as most of them focus on disabling the spike protein.

Data have been shared with international counterparts, including the WHO and the European Centre for Disease Prevention and Control (ECDC), and the genome sequences of the mutated virus strains have been logged in the Global Initiative on Sharing All Influenza Data (GISAID).

SSI said it would continue to share its findings.

Why is the virus spreading among mink?

Mink appear to be susceptible to the new virus and "good reservoirs" for the virus, the WHO said on Thursday. Outbreaks have occurred on mink farms in Denmark, the Netherlands, Spain and the United States.

As minks are kept in cages in close proximity to each other, the virus can spread easily.

Minks and humans have a similar biological trait regarding a so-called ACE2-enzyme expressed by cells of the respiratory tract, which makes it easier for minks to be infected with a virus that has adapted to humans, Allan Randrup Thomsen, a virologist at Copenhagen University, told Reuters.

Mike Ryan, the WHO's top emergencies expert, said "there's always the potential that this can come back to humans."

"That is a concern because mammal species like mink are very good hosts and the virus can evolve within those species especially if they are in large numbers packed closely together," he said.

Are other livestock at risk?

The risk is much lower in other farm animals, such as pigs and poultry, because farms have "very strict" biosecurity in place to prevent viruses jumping the species barrier, the WHO's Ryan said on Friday.

Tests have failed to infect swine, while cattle had been infected to only "a very small degree," according to the Danish Veterinary and Food Administration.

It said a sample taken from a gull's foot tested positive for the novel coronavirus, but there was no evidence it had infected birds.

Is the mutation a worry?

Mutations in viruses happen all the time. Viruses survive by adapting to new environments and most mutations of the coronavirus are harmless.

Two factors are involved in the mutation, Molbak said. First, the virus has to adapt to its new host. Second, when a virus enters a new population, a lot of antibodies are created in the population, which is commonly known as herd immunity.

The virus responds by creating so-called antibody escape mutants, which try and avoid the antibodies in the community.

What are other countries and the WHO doing?

The WHO said it is looking at biosecurity around mink farms in countries across the world to prevent further "spillover events."

Discovery of the mutation should not alter what governments and authorities around the world do to control the pandemic, it said on Thursday.

Britain said on Friday it would require all travelers arriving from the Nordic country to self-isolate on arrival as a result of the outbreak, but it did not consider them to be a risk to the country.