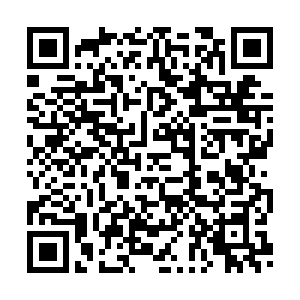 According to the president of the CC, Alpha Conde, the candidate of the ruling party RPG (Rally of the Guinean People) won the electoral ballot with about 59.50 percent of the votes, against some 33.49 percent for his main opponent, Cellou Dalein Diallo, president of the Union of Democratic Forces of Guinea.

The CC president said that the October 18 ballot was regular and thus declared President Alpha Conde elected president of Guinea.