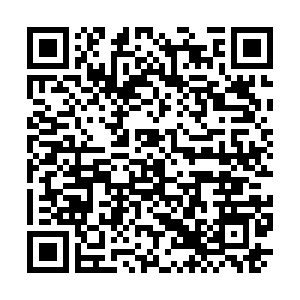 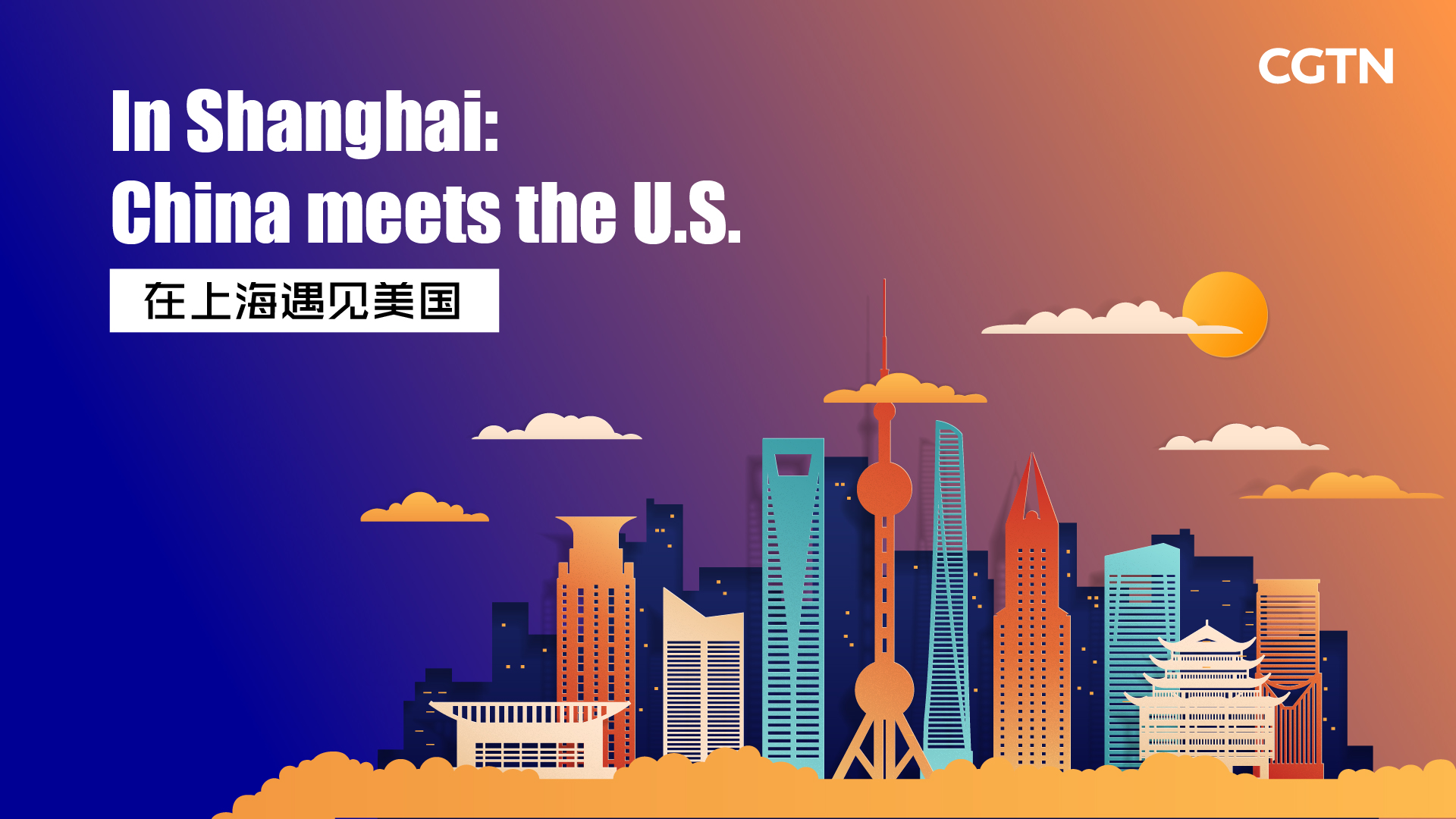 More than one phrase is required to properly capture Shanghai's multiple facets: financial center, industrial cluster, commercial hub. But one thing is certain: The city's modern charm and expanding influence are fueled by innovation, reflecting its status as a base for some of the biggest and oldest enterprises from the U.S., like Johnson and Johnson. The company's largest innovation incubator in Asia still works well in Shanghai.

"We were the first pharmaceutical company to come to China 35 years ago," says Alex Kopitsas, head of human resources at Johnson & Johnson China. He pointed out that China's government is very supportive of value-driven innovation and the nation's market growth and potential make it extremely attractive.

JLABS, which hosts 40 companies specializing in medical devices and consumer pharmaceuticals, has become a breeding ground for startups. Professor Evelyne Bischof, the clinical applications manager at Insilico Medicine, is one of the residents at this lab. Her project focuses on the use of artificial intelligence to develop medicines. She views JLABS' location in China as the reason why companies choose to develop business and research here. "That is a global leader," she said.

Local authorities have been helping. The city's R&D expenditure in 2019 was equivalent to 4 percent of its GDP, higher than that of the U.S. and Germany. And they cut taxes by $2 billion for high-tech firms.

The message is loud and clear: if you have an idea, you must try it here. "Chinese people never deny any new ideas, new products, new concepts… The growing of China or the rising of China creates huge opportunities for the whole world," said Lin Songtian, president of the Chinese People's Friendship Association with Foreign Countries.

But the charm doesn't stop there. Shanghai not only welcomes entrepreneurs to start businesses, it also embraces visionaries to change the city. A typical case is the Shanghai Tower, a 632-meter, 128-story mega skyscraper. The man behind China's tallest building is an American architect. "The idea of the Shanghai Tower was sort of a gift to the people of Shanghai… I wanted my gift to be better than anyone else's," said Marshall Strabala, the tower's chief architect.

Shanghai is such an inspiration for him that Marshall decided to build a home in the city. "When I go back to the United States now, I think 'god our cities look old, tired and worn out. Our bridges are falling apart. I come here and I said, wow, look what has been built in this country in the last 30 years. It's an amazing amount of infrastructure, bridges, roads, subways.'"

He also recognizes that Chinese are open to quality, saying, "People in China are willing to learn, but today they are starting to teach as well as they learn."

According to the IMF, China will be the only major world economy to grow in 2020. Some might say the country's internal market size is the reason, but more important is the confidence enterprises have placed in the country. Be it Johnson & Johnson's evolution or the changing skyline of Shanghai, new thinking is not just an incentive in modern China, it's an imperative. It is this drive, to bring ideas together, whether American, Chinese or European, to create something extraordinary that enables us to exceed expectations, and keep the world going.