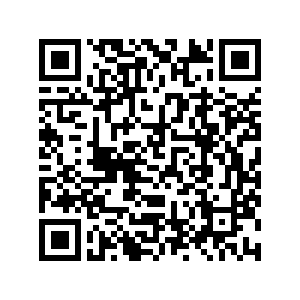 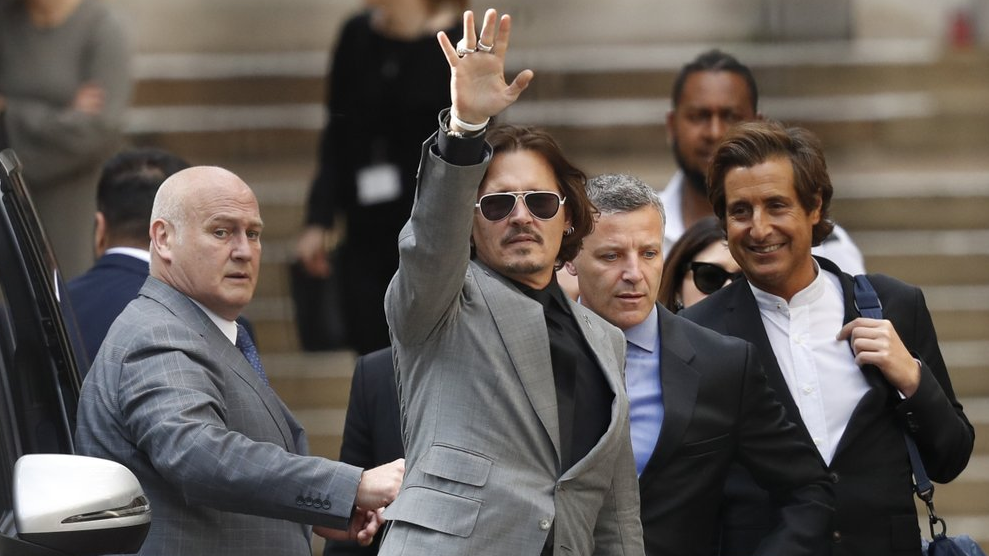 Johnny Depp has exited the "Fantastic Beasts" franchise following his failed libel case against The Sun tabloid newspaper for a 2018 article that labeled him a "wife beater."

Depp said Friday in a letter posted on Instagram that he would depart the role of the dark wizard Gellert Grindelwald after the studio requested his resignation. Depp said his announcement came "in light of recent events."

"I wish to let you know that I have been asked to resign by Warner Bros. from my role as Grindelwald in 'Fantastic Beasts' and I have respected and agreed to that request," said Depp.

Warner Bros. confirmed Depp's departure and said the role will be recast. "We thank Johnny for his work on the films to date," the studio said in a statement. The third "Fantastic Beasts" film is currently in production.

Depp also said he would appeal the decision earlier this week by a British judge. After hearing testimony from Depp and ex-wife Amber Heard in the high-profile case, Justice Andrew Nicol said that the allegations against Depp were "substantially true." Depp had sued News Group Newspapers, publisher of The Sun, and its executive editor, Dan Wootton, over an article accusing him of assaulting Heard.

"The surreal judgement of the court in the U.K. will not change my fight to tell the truth and I confirm that I plan to appeal," Depp said Friday. "My resolve remains strong and I intend to prove that the allegations against me are false. My life and career will not be defined by this moment in time."

(Cover image: American actor Johnny Depp waves as he leaves after the end of the trial at the High Court in London. /AP)