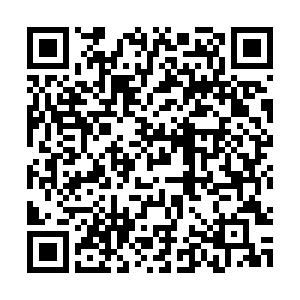 Calling it the "forget-me-not," the wearable device designed by 15-year-old Lu Yuan was initially for his grandmother, who's in the early stages of Alzheimer's disease. The progressive brain disorder destroys a person's memory and thinking ability, and according to the World Health Organization (WHO), it is the most common form of dementia accounting for 50 to 75 percent of the total dementia sufferers.

Yuan's invention is designed to provide basic information to those wearing it, which can be critical for those with Alzheimer's. The 3D-printing kit is similar to a necklace but with an AI sensor on the one end and a headphone on the other end. Wearers need to put the sensor forward and it can verify people's faces that has been stored and tell wearers through the earpiece whom they are talking to, along with other bits of information. 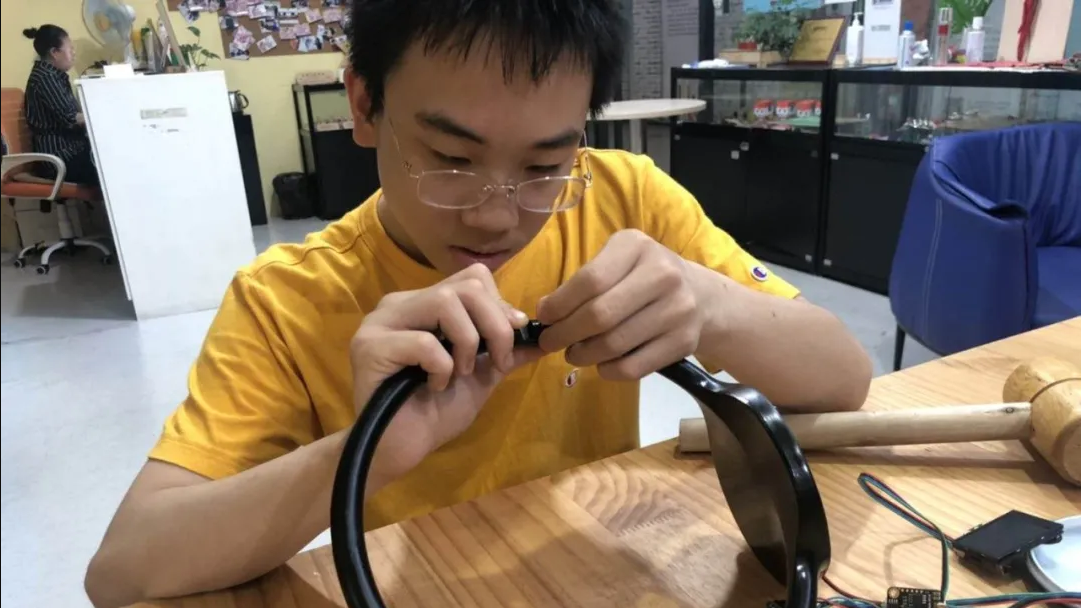 Lu Yuan is adjusting components on his invention. /CNR

Lu Yuan is adjusting components on his invention. /CNR

The necklace at the same time can sense the intensity of ultraviolet rays to tell someone whether they're outdoors or indoors. If the wearers are outdoors for some 20 minutes or above, the device will broadcast home addresses and remind them to go back home. 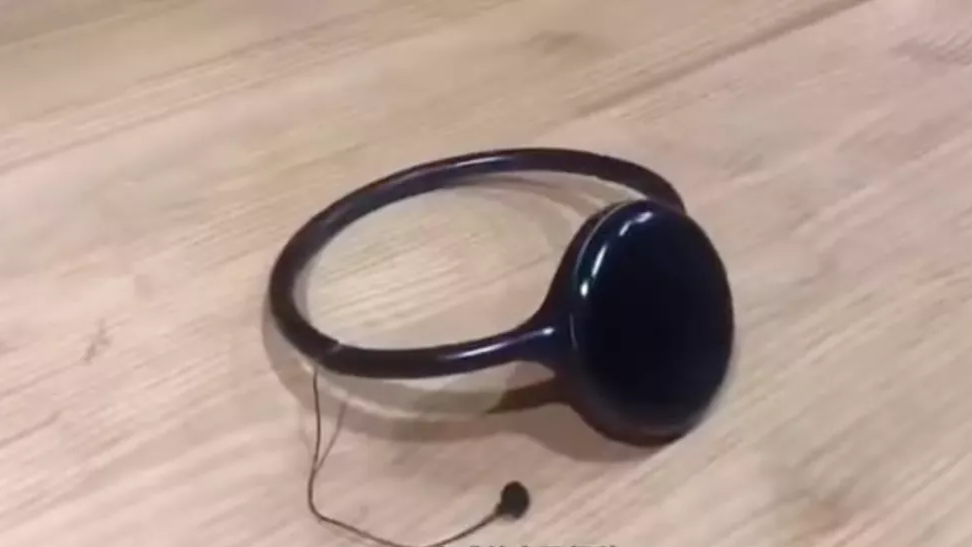 From the initial drafts to the final design, Lu spent about half a month to complete his creation with the help from his teacher, Lin Ying. She told China National Radio (CNR) that she was delighted to see the product as Lu combined several techniques into practice and used the facial recognition to help a particular solve problem.

"I hope the device could function as good company of my grandma because the Alzheimer's patients need the company," Lu said and added that he will make an improvement based on the model and obtain a patent to help more patients.

Lu's invention soon made a hit on Chinese social media, which also got the attention of Li Xia, a medical director of Shanghai Mental Health Center, who has documented what life is like for Alzheimer's patients in a news documentary.

She thought the creation can help Alzheimer's patients with memory impairment and more importantly it is an outstanding example of care.

"The family and community play a very important role in helping people with Alzheimer's disease. If the family finds some early symptoms, they could have doctors involved in to reduce symptoms," Li said. 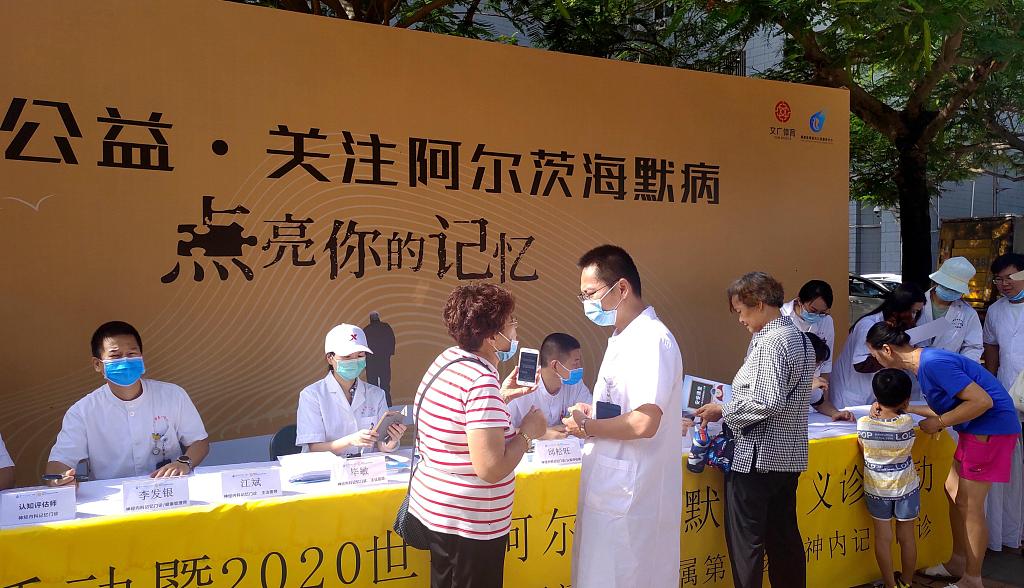 A campaign on Alzheimer's disease awareness is held in Xiamen in 2020. /CFP

A campaign on Alzheimer's disease awareness is held in Xiamen in 2020. /CFP

A WHO study finds that China has one of the world's fastest-growing aging populations. The statistics show the population of those with Alzheimer's disease reached over 10 million as of 2019.