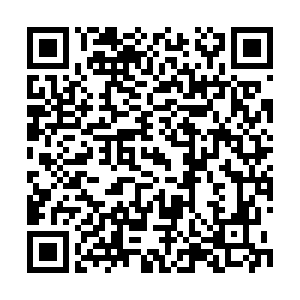 United Nations Secretary-General Antonio Guterres on Friday called for efforts to protect the planet from the debilitating effects of war.

In his message for the International Day for Preventing the Exploitation of the Environment in War and Armed Conflict, which falls on November 6 annually, the UN chief said that while climate disruption and environmental degradation are not the direct cause of conflict, they can worsen conflict risks.

"Degradation of natural resources and ecosystems" adds to the challenges faced by communities who are already vulnerable in the short and long term, he said, with women and girls being disproportionately affected.

The secretary-general also noted that all too often, the environment is among the casualties of war, through deliberate acts of destruction or collateral damage, or because, during conflicts, governments "fail to control and manage natural resources."

The UN chief said that "if we are to achieve the Sustainable Development Goals, we need to act boldly and urgently to reduce the risks that environmental degradation and climate change present for conflict and commit to protecting our planet from the debilitating effects of war."