What does the trending 'Morning, Laborer' mean?
By Ai Yan 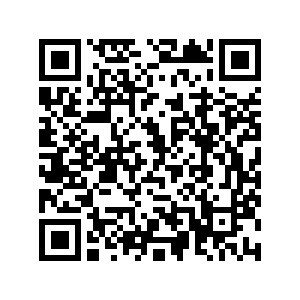 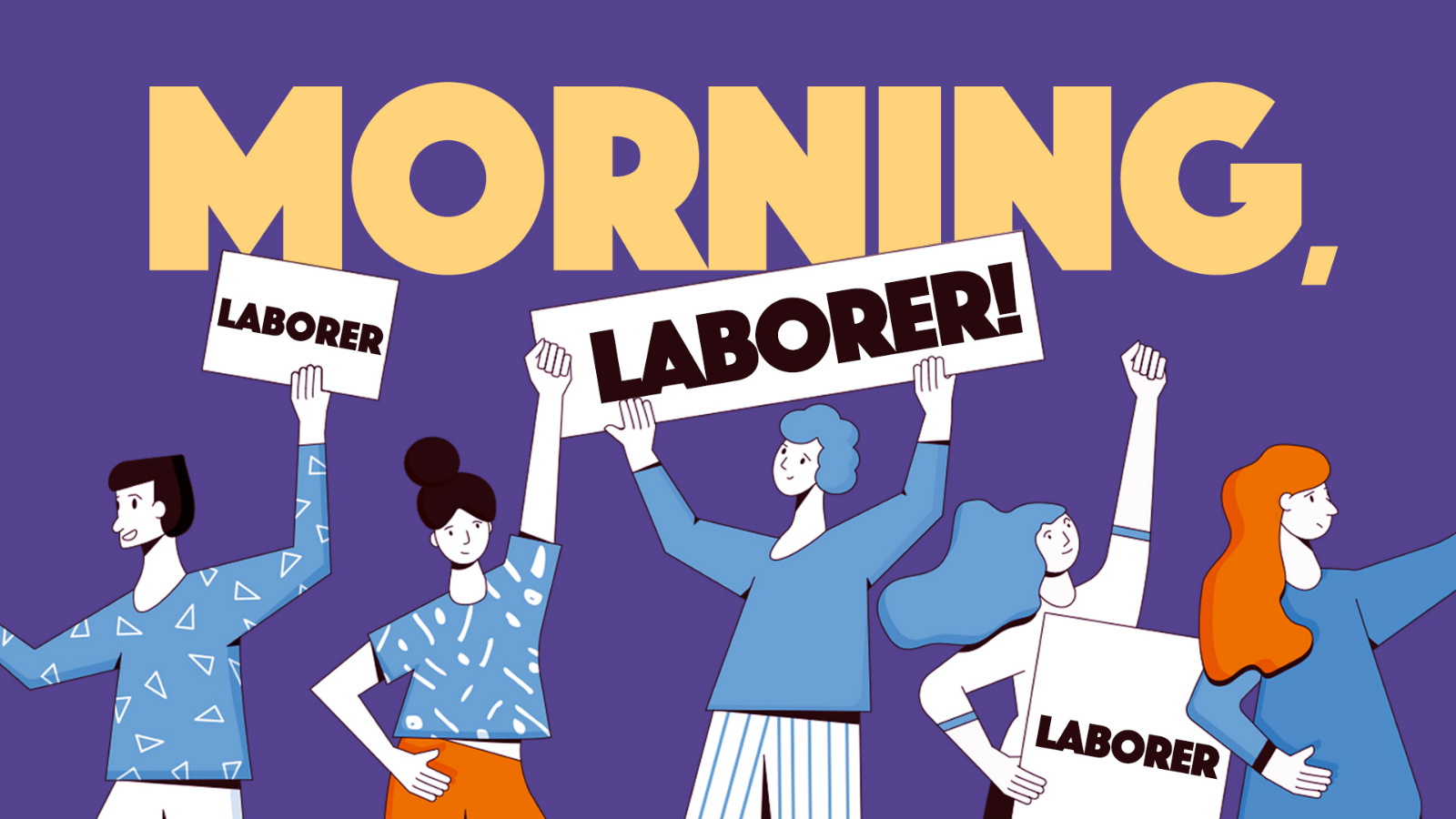 "Good morning, Laborers!" It's the trendiest greeting among China's young people lately. No matter what jobs they have and who they are, blue-collar, white-collar, entrepreneur, or even executives, it seems that they now have one name: Laborer (Dagong ren/ 打工人).

Following the new trends, Chinese netizens have expanded the application of the buzzword with memes and newly made-up jokes.

"As long as I work hard enough, I will help my boss live the life he/she wants," one of the jokes reads.

"What's been alarming the security inspection machine? Oh, it's my steel-like will. Good morning, laborers."

The buzzword started to go viral on Bilibili, or B Site, a video-sharing website popular among China's young people. A Gen-Zer influencer "Abstractandbasket" talked about his work as a security guard and his educational background as a junior college student with a tint of black humor and called himself a "laborer."

Jokes and memes started to sweep social media platforms since then, with expanded groups of people applying the buzzword on many occasions. It even started to attract the attention of the advertising industry, with it appearing in advertisement posters for the "Double 11" shopping festival. It was even registered as a trademark by several companies.

But discussion surrounding it didn't stop, with many debating: what is the true meaning behind it? Is it an expression of optimism or pessimism for the young? 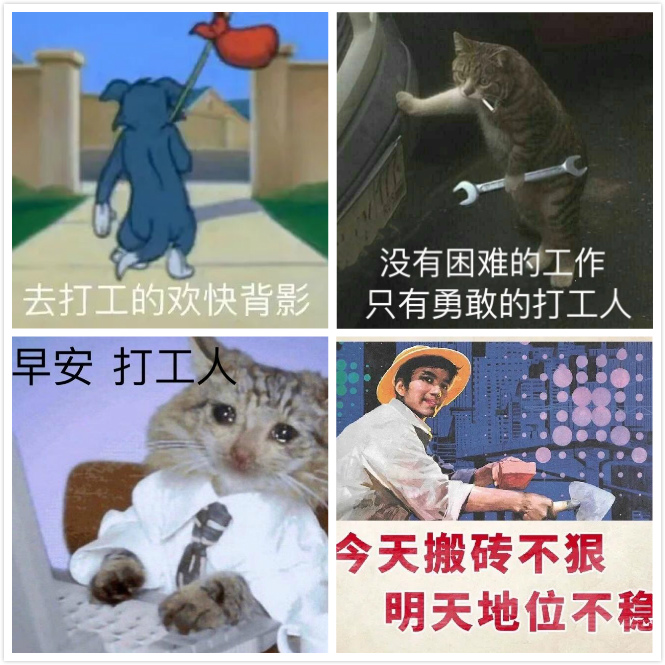 Though appearing to be energetic and optimistic, "Good morning laborer" is believed to convey a self-deprecating and sometimes ironic meaning. Similar to previous trending buzzwords created by young Chinese netizens, such as "brick-carrier" (Banzhuan), "overtime working dog" (Jiabangou), "996, ICU", or the imported "Shachiku" or "social animal" (Shechu), the new buzzword "laborer" is the creative expression of Generation Z, or those born after 1995, to complain about the pressure and struggles they face on a daily basis.

"Laborer" was known in the past to describe work with low social status and income. It was usually used to talk about migrant workers or manual workers. Therefore, it is understood as the younger generations' compromise with themselves. They believe that compared to their predecessors, who are eyeing their jobs as a way leading to their ambitions, Gen-Zers tend to deconstruct the concept and adopt a more realistic point of view.

"It shows the soberness and bravery of young people. With all their dreams disillusioned, they still face reality with joy and jokes," a user on the Q&A platform Zhihu wrote. "Young people finally realized that whatever positions they are promoted to, they are working as employees for their bosses. It's a way of dissolving the pressure." 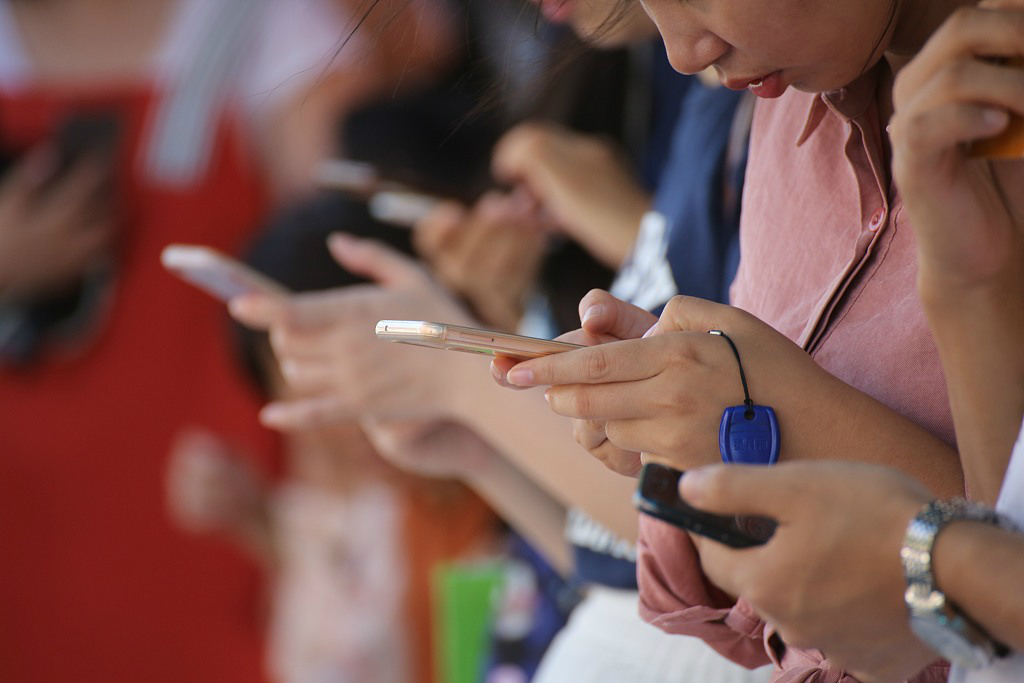 However, there are different voices.

As a generation growing up in the digital era, known as "Internet natives," Gen-Zers have already realized that gaps between their dreams and reality are destined to exist, so they prefer to embrace it more actively.

"It tells us a new phenomenon: Society does not look down upon 'laborers' anymore," said another user "Qingxiansheng" on Zhihu. "It is self-deprecation, but it is out of relief after understanding reality. After getting to know life, they still love life. This is some kind of heroism."

Many people came to realize that there isn't that much difference between jobs, as there is no lowliness or nobleness in different careers. As long as one is making an honest living, they are worth respect.

What is your opinion on the "Morning, Laborer" expression?