What is China's 14th Five-Year Plan all about?
Wang Guan 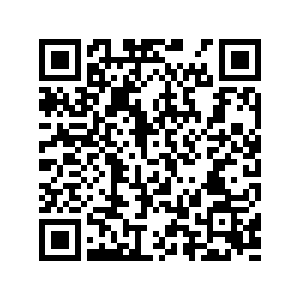 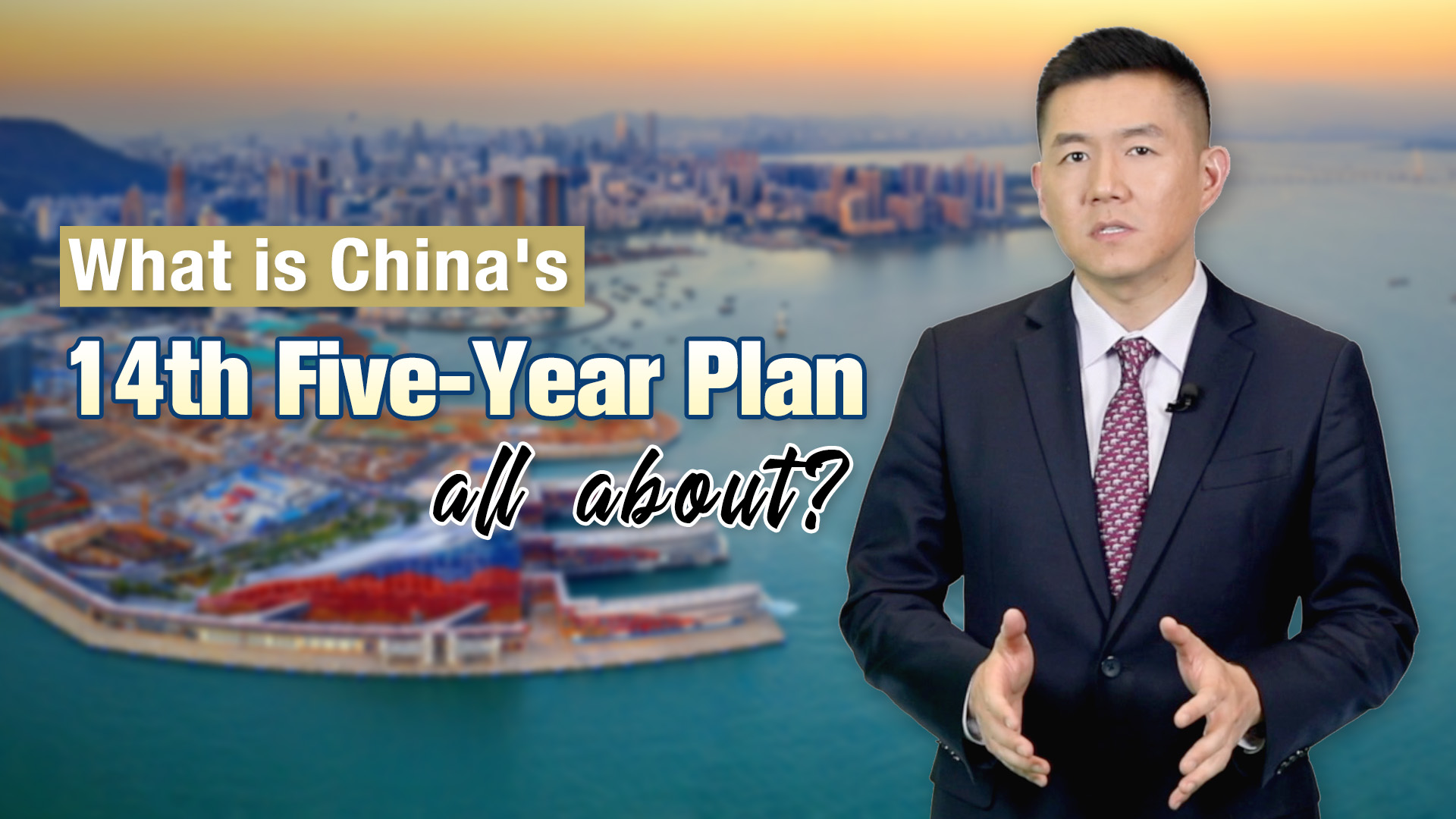 Editor's note: What is China's 14th Five-Year Plan (FYP) all about? Are China's five-year plans a relic of the communist-era planned economy? How have previous plans served China so far?

China recently issued a blueprint for the next five years, also known as the 14th Five-Year Plan (FYP). Here are some of the questions we get asked a lot by our global viewers.

Question #1: Are China's five-year plans a relic of the communist-era planned economy?

Yes and no. It's true that China borrowed the Soviet model and launched its first five-year plan in the 1950s. But back in the day, the state, through the plans, decided nearly all aspects of the economy, from what to produce and how to produce it to how many and at what pace. Myriad specific targets were announced, sometimes without thorough investigation of their feasibility. One hundred percent of industries were owned in whole or in part by the government back then. And virtually all people worked in the public sector. There were virtually no private firms.

Today, things are different. Eight-four percent of companies in China are privately owned and 80 percent of Chinese jobs are created by the private sector. It's what Beijing calls a socialist market economy, where the market is said to be the most important player in allocating resources. So nowadays, five-year plans are more about setting priority areas that offer a direction on where to go rather than a detailed route on how to get there. And they usually come after rounds of feasibility studies and consultations with practitioners and experts alike.

In fact, since 2006, it's no longer even called a five-year plan but a five-year guideline, to more accurately reflect China's transition from a planned economy to a socialist market economy.

More specifically, these days the government uses the five-year plans to reinforce and complement the market dynamic by providing regulation and guidance. That includes providing the legal and social framework, such as issuing monetary and fiscal policies, providing public goods and services, such as building high-speed rails, and correcting for market failures like pollution.

Largely, yes. But in hindsight, not all goals were worth meeting and the price of learning this was huge. The second five-year plan, for example, contributed to the Great Leap Forward, which diverted millions of agricultural workers into industry and caused a huge decrease in food production and a massive nationwide famine ensued.

But with lessons learned, many plans have worked in recent decades. Take the last one, the 13th Five-Year Plan, for example. In it, Beijing made improving the environment a priority. You probably remember these images of smoggy, suffocating air pollution which used to be a hallmark of major Chinese cities like Beijing.

In the past five years, the concentration of PM2.5 – small lung-damaging floating particles – dropped by as much as 50 percent in cities like Beijing. In all 300 major Chinese cities, people see clear blue skies on nine out of 10 days. This comes after an aggressive nationwide campaign known as the "war on pollution," which entailed cutting carbon emission, reducing industrial overcapacity and promoting clean energy.

Another example. Five years ago, Beijing also made "finding new drivers of growth" a priority. Five years later, with a series of support policies, the country's digital economy is a 36-trillion yuan industry and accounts for 36 percent of China's GDP.

Most Chinese can't remember the last time they carried a wallet because they use their phones to pay for anything from groceries and restaurant bills to utility bills and metro rides. According to a Mckinsey report, the value of China's e-commerce transactions is estimated to be larger than those of France, Germany, Japan, the United Kingdom, and the United States combined.

The first keyword is "dual-circulation." Some have interpreted this to mean that Beijing is turning its back on the outside world, but that's not what the plan says. It says policies should help unleash the full potential of the domestic market, facilitating firms to provide higher-quality goods and services to better stimulate domestic demand. And at the same time, Beijing promised greater access to foreign investors and encouraged Chinese companies to trade more with the outside world. Beijing wants this round of opening-up "to be on a greater scale, across more sectors and on a deeper level."

The second key word is "innovation," which was mentioned 47 times in the draft proposal. The new plan really puts innovation at the heart of China's future plans. Beijing says it will strive to make major breakthroughs in core technologies in key areas and become a global leader in innovation. Many predict there will be more of a policy push for higher spending in the coming years in emerging sectors, such as biotechnology, semiconductors and new energy vehicles.

Another area of focus is green growth. In the draft proposal, there are no rigid GDP targets for the next five years and instead "green growth" was mentioned 19 times, a sign that Beijing continues to encourage local officials to look beyond GDP as a key performance indicator and instead focus on low-carbon and sustainable growth models.