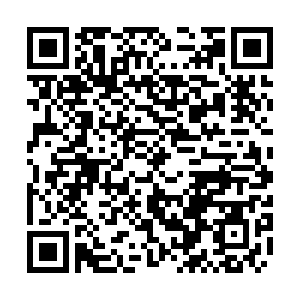 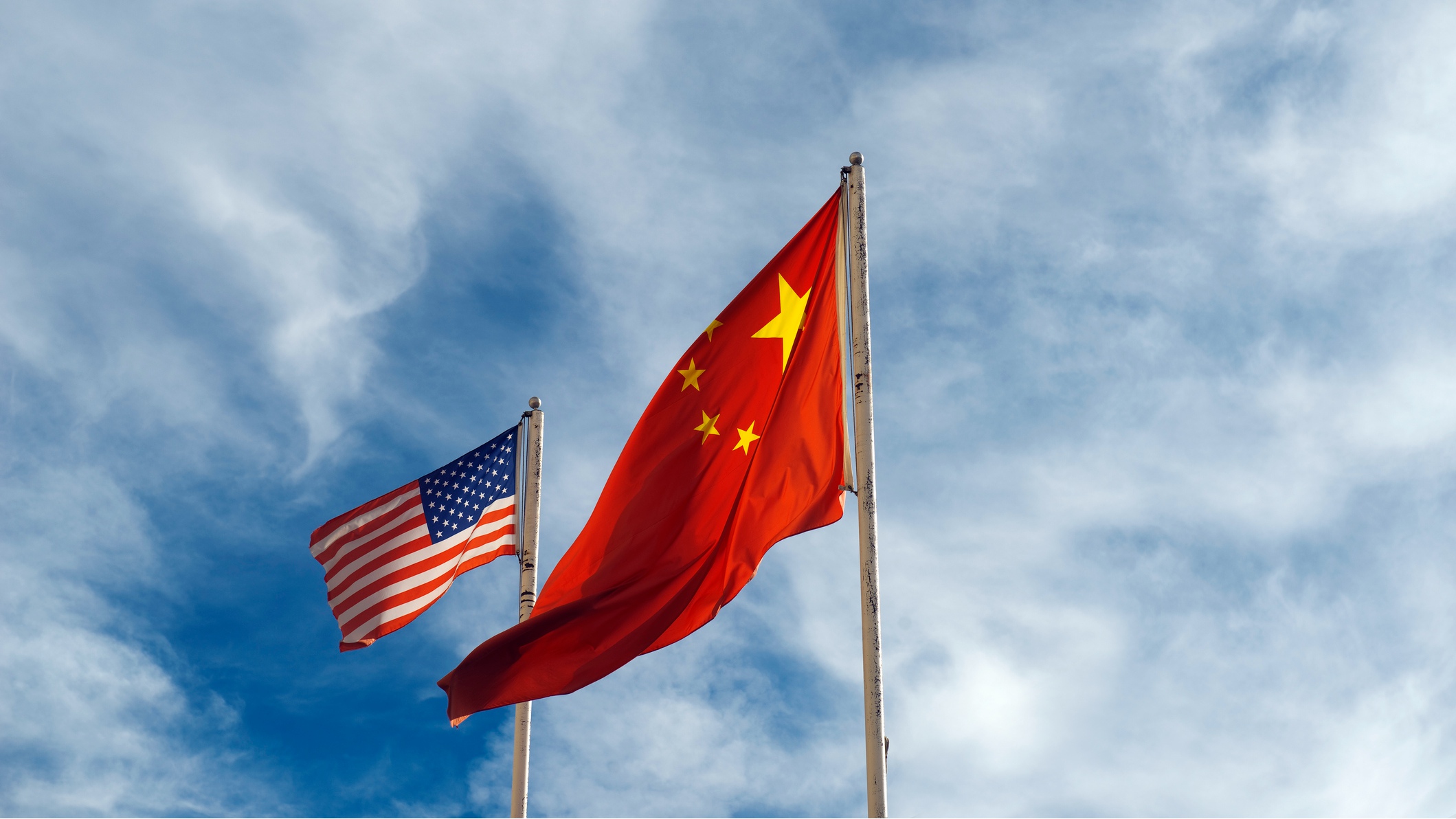 It's finally over. After four days of vote deliberation, Joe Biden finally crossed the line to be the winner of the U.S. presidential election, defeating incumbent Donald Trump. Whilst the White House currently refuses to accept defeat, in the end it will have to come to terms with that inevitability.

Biden will become the oldest president-elect in American history, whilst his running mate Kamala Harris smashes a huge milestone of being the first woman, and non-white woman, to occupy the vice presidency. Scenes were ecstatic in Democratic strongholds celebrating Trump's demise, but alas it has been called "the calm before the storm" as bitter resentment brews amongst a Republican base that has been cheated.

But beyond what is happening at home, what does Biden's victory mean for America's role in the world and not least of course, the paradigm of U.S.-China "strategic competition" that has been set out by the Trump administration?

Whilst some may be hopeful that the destructive nature of the current president's legacy and not least Mike Pompeo, will be swept away, that is seldom how American foreign policy building works. Biden has talked tough on China, and is likely to still face off against a Republican-controlled Senate armed with some notorious anti-Beijing voices.

There won't be much room for compromise. Saying that, such doesn't mean there will be a difference. The fanatical Cold War zeal espoused by Trump officials will ease, the new president will embrace multilateralism and caution, and whilst "competition" will not go away, there's a window for a new stability at a minimum and a more balanced co-existence.

In the months running up to the election, Trump administration officials weaponized the COVID-19 fallout in the United States in an attempt to forcefully redefine the character of America's relationship with Beijing and symbolize the end of a window which was based on "engagement" – framed as a misleading narrative that 40 years of cooperation with China was a zero-sum loss to Beijing's benefit.

It involved weekly measures against China, which also tied into the Trump administration's effort to use contention against Beijing for electoral gain. Although that is now over, with two months of office left there is little doubt that the White House will want to frame a "legacy" which Biden is politically constrained to adapt to, rather than reverse.

With Pompeo still making a number of very subtle and spiteful moves behind the fanfare of the election, this process is still underway. 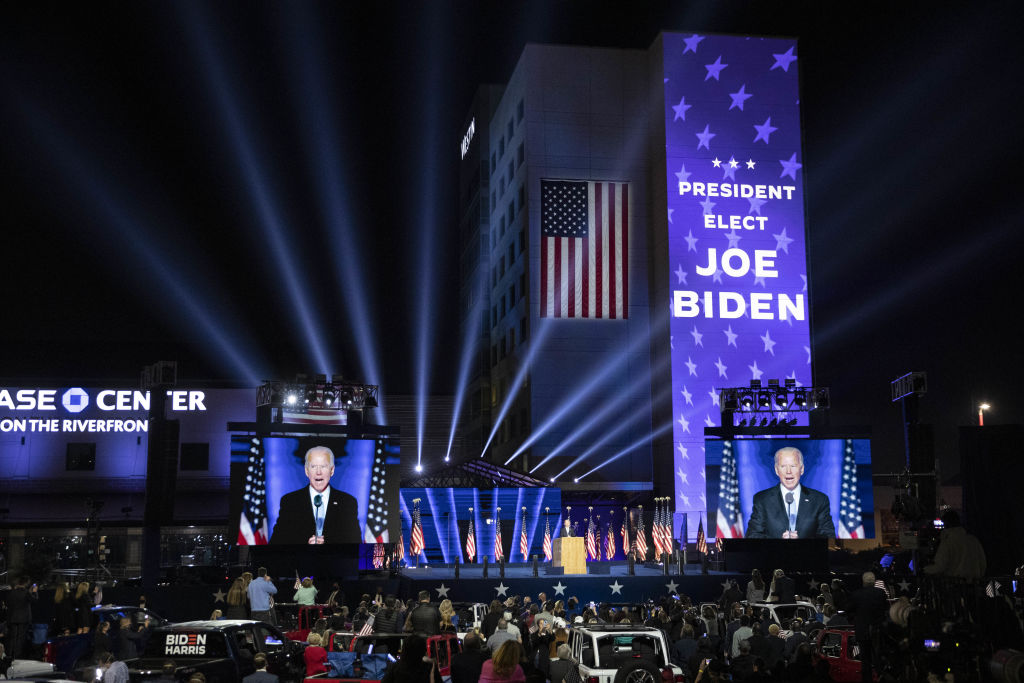 Nonetheless, Biden will have some leeway to stamp his own mark and vision on the office for America in the world, as new presidents do. Traditionally however, newcomers to the office "build on" rather than completely dismantle the policies of their predecessors, especially when the political paradigm in Washington and the bureaucracy have adapted to such.

Thus a Biden presidency is not going to make the newly found hostility to China simply "go away." That is politically untenable, and faced off with a very bitter Republican party and a senate controlled by the GOP, it's just not possible.

Even Trump himself as the president was sometimes outflanked by the worst China hawks in congress driving the agenda, if, for example a Marco Rubio bill made it through; there was nothing he could do about it. Thus this new agenda on China isn't going away.

That does not mean however, that the Biden presidency cannot at the least "stabilize" things. The primary problem of the Trump administration's China policy was not that it advocated American interests, this is to be expected, rather its problem was that it sought to sledgehammer everything it deemed a problem in a very aggressive, fanatical and destabilizing way to the globe with a resort to unilateralism and blunt force, espousing extreme levels of hostility.

From attempting to destroy Chinese technology companies, to closing consulates for political theater, to deliberately provoking military tensions, to skewering international organizations few disagree either way that their policy was dangerous.

Biden will at the least be a moderating influence and will end erratic approach of using coercive "maximum pressure" as an approach to everything. He is likely to return to the WHO, to the Paris Climate accords and embrace diplomacy and multilateralism as a preferred strategy.

The weaponization of tariffs and entity list blacklistings as a catch-all approach will also come to an end. Democrat insiders expect him to soften his approach on the technology war against China, for one, although not publicly relent.

Given this, Biden offers a hope for stability in U.S.-China relations. When one speaks of stability, that means a "bottom line." It does not mean things will go back to the way they were, as there are very obvious political limitations to doing such, but we can be quite comfortable that the fanatical Cold War approach and self-destructive mode of relations as advocated by the Trump administration will eclipse and soften, but they will of course be determined to keep it that way, and over the next two months we will see more efforts from Pompeo in the effort to do so.

Some things will change, but the new strategic reality will not and cannot.