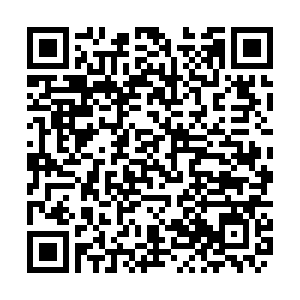 China and India held the eight round of commander-level meeting, Chinese Defense Ministry said in a statement on Sunday.

According to the statement, the two sides had a "candid, in-depth and constructive exchange of views on disengagement along the Line of Actual Control in the western sector of China-India border areas."

The meeting ended up with both sides agreeing to "earnestly implement the important consensus reached by the leaders of the two countries" and ensure their frontline troops remain restraint.

The two parties reiterated to maintain dialogue and communication through military and diplomatic channels so as to avoid misunderstanding and miscalculation, and push forward settlement of the issues, added the statement.

They have also agreed to have another round of meeting soon.