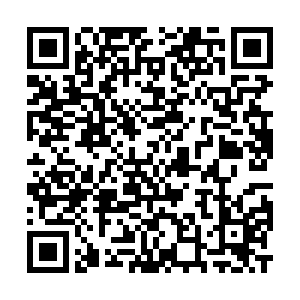 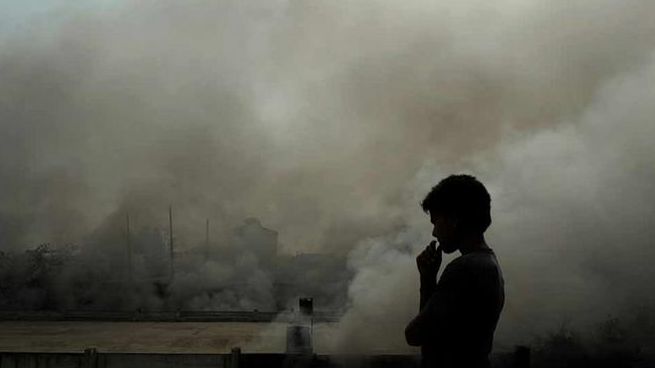 The Air Quality Index (AQI) in Delhi state stood at 441 on a scale of 500, indicating "severe" conditions that are hazardous, according to the federal pollution control board's guidance.

The air quality has worsened due to unusually high fire emissions and no quick recovery is expected unless a drastic reduction in fire counts takes place, SAFAR said in its daily bulletin.

"Air quality is forecast to stay at the severe to the higher end of very poor category for the next two days," it added.

COVID-19 cases have increased in Delhi due to the ongoing festival season with a record 7,178 cases being reported in the state on Friday, the highest by any state on the day.

On Thursday, the Delhi government decided to ban firecrackers in the national capital and announced steep fines for violations.

Delhi has installed anti-smog guns at various locations across the state to spray water droplets into the air and reduce air pollution. There, however, have been calls for more stringent steps to address the pollution issue.

Swadeshi Jagran Manch, a nationalist group close to Indian Prime Minister Narendra Modi's party, said green crackers made locally by nearly a million employed in the factories should be allowed at Diwali, the biggest festival for Hindus, instead of a blanket ban that will destroy the domestic industry.