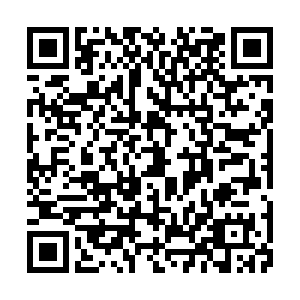 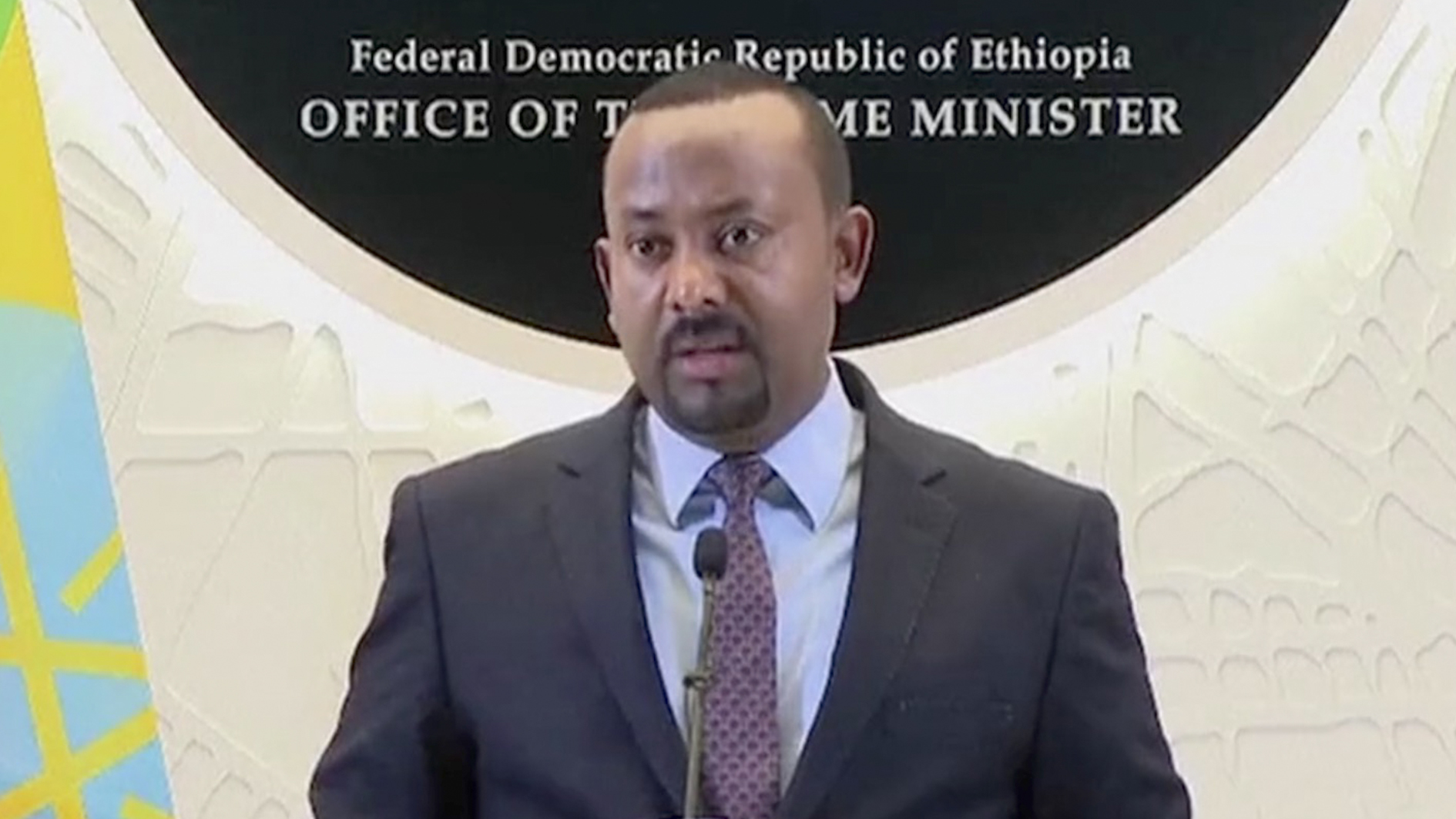 Ethiopia's Prime Minister Abiy Ahmed sacked his army chief, head of intelligence, and foreign minister on Sunday, as the military continued a five-day-old offensive in the restive Tigray region with a new round of airstrikes.

Abiy's office announced the changes on its Twitter feed, giving no reasons for the changes.

Abiy is pursuing a military campaign he announced on Wednesday, despite international pleas for dialogue with the Tigray People's Liberation Front (TPLF) rather than risk civil war. Tigrayans dominated Ethiopian politics for decades until Abiy took office in 2018 and are fighting his efforts to reduce their influence.

Abiy also named Temesgen Tiruneh, who was president of the Amhara region, as the new intelligence chief.

Later that day, the prime minister published a statement that blamed the "TPLF clique" of "mount[ing] both covert and overt attempts to undermine people of Ethiopia and new administration."

He also called an understanding of the international community for his administration to "once and for all put an end to impunity and forces aimed at destabilizing the country as well as the region."

Tigray police officers at a checkpoint in the outskirts of Mekele, the capital city of Tigray region, Ethiopia. /AFP

Tigray police officers at a checkpoint in the outskirts of Mekele, the capital city of Tigray region, Ethiopia. /AFP

On Saturday, Ethiopia's parliament voted to replace the Tigray regional government, another step to deny the legitimacy of the administration elected in September in a poll held in defiance of the federal government.

The upper house of parliament, the House of Federation, voted to set up an interim administration, giving Abiy Ahmed the power to carry out measures against a Tigray leadership his government regards as illegal. They include appointing officials and facilitating elections.

Neither side appeared ready for the dialogue that experts say is needed to avert disaster in one of the world's most strategic yet vulnerable regions, the Horn of Africa.

Six combatants were killed and more than 60 wounded in fighting near the border between the Tigray and Amhara regions, a humanitarian source told Reuters on Sunday.

The prime minister, who won the Nobel Peace Prize last year, asserted that "criminal elements cannot escape the rule of law under the guise of seeking reconciliation and a call for dialogue."

Experts and diplomats are watching in dismay as the two heavily armed forces clash. Observers warn that a civil war in Ethiopia, Africa's second most populous country with 110 million people, could suck in or destabilize neighbors such as Sudan, Eritrea and Somalia.

"It's a very, very bad situation," Audrey Van der Schoot, head of mission for aid group Doctors Without Borders in Ethiopia, told The Associated Press. Heavy shelling resumed Saturday morning, for the first time since Wednesday, near the group's outpost in the Amhara region by the Tigray border. It was so close that Van der Schoot could hear it over the phone.

The clinic has seen six dead so far and some 60 others wounded, all combatants from Tigray and Amhara, she said, adding that shelling came from both sides.

A statement posted Saturday on the Facebook page of the Tigray government, TPLF, asserted that it will win the "justified" war, adding that "a fighter will not negotiate with its enemies."

The conflict is playing out between former allies in Ethiopia's ruling coalition who now regard each other as illegal. The TPLF long dominated the country's military and government before Abiy took office in 2018 and introduced sweeping political reforms that won him the Nobel. The changes left the TPLF feeling marginalized, and it broke away last year when Abiy sought to turn the coalition into a single Prosperity Party.

Clashes began early Wednesday when Abiy accused the TPLF forces of attacking a military base in Tigray. In a major escalation Friday, Abiy asserted that airstrikes in multiple locations around the Tigray capital "completely destroyed rockets and other heavy weapons."

The military operations will continue, the prime minister said, and he warned the Tigray population: "In order to avoid unexpected peril, I advise that you limit group movements in cities."

He said Ethiopia's decision to replace the Tigray leadership leaves the region with essentially two options: pursuing a "full-out war" with the aim of toppling Abiy's government or declaring independence.

Abiy spoke on Saturday with UN Secretary-General Antonio Guterres, who "offered his good offices." The UN chief also spoke on Saturday to the African Union chief Moussa Faki Mahamat and to Sudanese Primes Minister Abdalla Hamdok in his capacity as chair of the regional Africa group IGAD, according to the spokesman.

But Abiy is not listening to requests for mediation, diplomats and security officials in the region have told Reuters. He did not issue a statement on the call with the UN chief.

A new United Nations assessment lists eight "recent military confrontations" across Tigray, most near its southern border with the Amhara region. The blockage of air and road networks significantly affects aid to more than a half-million people, the assessment said, and an escalation of fighting could seriously increase that number and send millions fleeing.

What's more, "there is a concern that the vacuum left by security forces re-deployed from other critical areas may incite more ethnic violence including attacks on ethnic minorities" in other parts of Ethiopia, the UN report said.

The United Nations also said there will be nine million people risk displacement from the escalating conflict, warning that the federal government's declaration of a state of emergency was blocking food and other aid.

About 600,000 people in Tigray depend on food aid to survive, while another one million receive other forms of support, all of which are disrupted, the UN Office for the Coordination of Humanitarian Affairs (OCHA) said in a report released Saturday.