Is America graced with a leader determined to provide answers?
Hannan Hussain 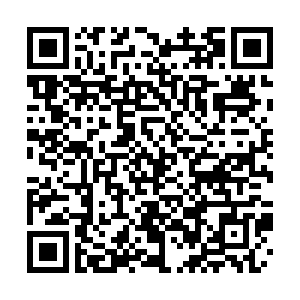 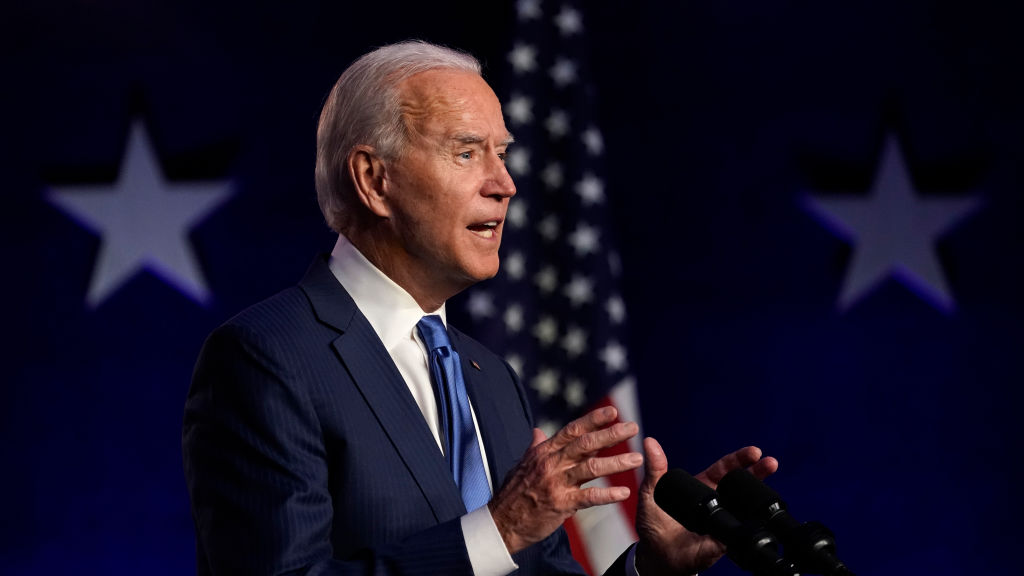 It took a record-breaking voter turnout, disruptive lawsuits, days of rigorous vote-counting and nail-biting finishes across numerous battleground states to get a sense of America's next president. Ultimately, the people of America made their choice clear – it is Joe Biden.

The Democrat has to tailor his prospects for presidency to two fundamental realities: the promise of the "Blue Wall" states and an exceedingly polarized U.S. electorate.

Even before Biden lost Florida's 29 electoral college votes to Trump, his camp was sure that Michigan, Wisconsin and Pennsylvania – the Democrats' "Blue Wall" battleground trio – would come through for him, and they did. Biden, flipping back Northern industrial states, reinforced the fact that four years of contested governance would always have its consequences.

His inroads into the traditionally Republican states of Arizona and Georgia marked a rare democratic resurgence in states with decades of Republican alignment, signifying Biden's ability to resist a string of losses in the South and still prevail.

By independent benchmarks, voters also appeared to count the U.S. economy, the COVID-19 pandemic and racial inequality as their three most pivotal issues in determining their presidential choice.

The last two fall perfectly in line with Biden's exhaustive campaigning. Americans can finally afford to steer clear of Trump's electoral subversion and look to a leadership that aligns with the rule of law. There are several reasons why Biden's election victory is a major plus for racial justice in America.

A select pool of his advisers was part of the "unity task force" activities,  producing recommendations on racial equality by factoring the economics of discrimination.

This is a crucial intersection to probe, given that wealth gaps between white and Black families stand at historic highs in America. Moreover, Black-owned businesses are the hardest hit by the ongoing pandemic, and racial disparities complicate their access to federal relief funds.

All of these developments complement Biden's action plan to advance racial equity in the United States.

By numerous metrics, Biden is genuinely viewed as capable of addressing America's COVID-19 surge. However, guaranteed headway from day one is a massive oversimplification.

The Democrat has certainly gotten off to a promising start by looping some of America's top health experts and academics into his forthcoming COVID-19 task force.

But national COVID-19 infection and death rates are expected to climb significantly by the time Biden assumes office. Hence, his best chance at progress is to consolidate scientific rigor, autonomous state apparatus and public trust into an all-embracing strategy so that more and more mileage can distinguish America's past from its future.

The American economy is forecasted to grow below its pre-pandemic size for several quarters, and new research from the Economist Intelligence Unit suggests a likely evaporation of vigorous stimulus packages once heavy fiscal costs weigh in.

On the foreign policy front, Biden will position himself as a champion of multilateralism, hoping to market America's case for leadership among European allies. He has made no secret of plugging deep-rooted reservations within NATO and the European Union, especially as key allies get taken aback by troop withdrawal threats and unprecedented castigation.

Biden is almost certain to revive American contributions to post-pandemic cooperation under the World Health Organization and push for climate justice by recommitting to the Paris Agreement.

On the crucial question of U.S.-China de-escalation, three distinctions lend optimism to potential cooperation: transformations in personnel, geopolitics and instruments of diplomacy. Former U.S. Secretary of State Mike Pompeo was a major amplifier in U.S.-China frictions, and his success in becoming an extreme hardliner on Beijing makes his parallel unlikely.

In the past four years, Beijing has also made its position on key internal affairs – from Hong Kong to Xinjiang – fundamentally clear. Any attempt by Washington to market these sovereign interests as geopolitics would emerge as an exercise in futility.

Lastly, Biden's stated pursuit of multilateralism cannot succeed if he clings to Trump's knee-jerk approach to global diplomacy. Trump built a reputation for coercing foreign allies, hoping to lure them away from China's 5G technology and mutually beneficial pandemic cooperation. Walking down that path again would risk compromising Biden's pivot to globalization.

His top advisers have shown signs that Biden would consult American allies on the future of U.S. tariffs on China. Interestingly, several of these allies are firsthand witnesses to the minimum strategic value and counterproductive implications of U.S. tariffs.

Adding to the mix are Beijing's own bilateral linkages with these nations. Together, they test Biden's ability to divorce hostility from reason.