Malanshan: Promoting a culture of innovation and entrepreneurship
By Liu Yang 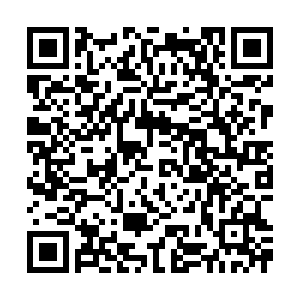 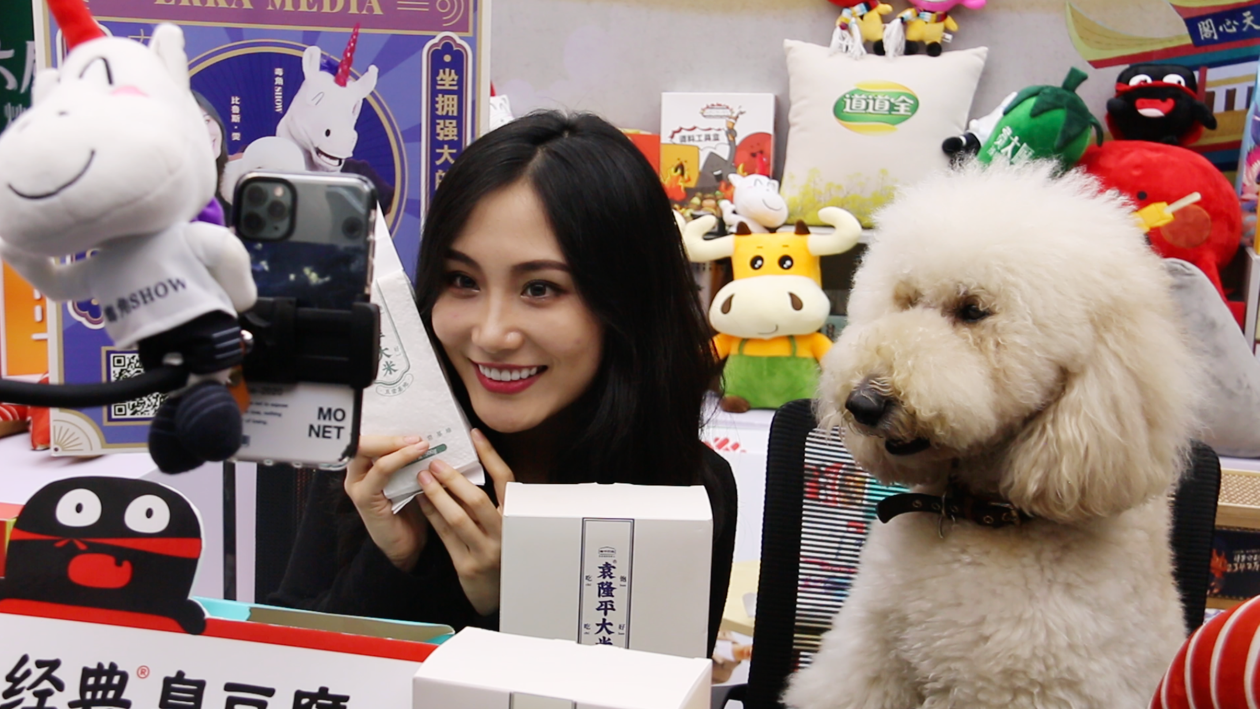 "Hi, guys. Today we want to show you this high-quality rice." In a studio of Malanshan (Changsha) Video Cultural and Creative Industrial Park, Beerus Wen and her partner, Hera, a giant poodle, started their live streaming.

Wen is among the hundreds of social-media influencers of Erka Media. Since 2016, the company has been dedicated to creating original video content. In 2019, Erka Media settled in Malanshan. Yang Tianhao, a co-founder of the company, said that one of the highlights of the industrial park is that it can provide more beneficial policies on tax and rent.

Since 2017, the park has provided multiple supports to the businesses here, such as financial subsidies, technical assistance and human resources. Located in Changsha, capital of central China's Hunan Province, where the rent and labor costs are lower than those in developed coastal areas. 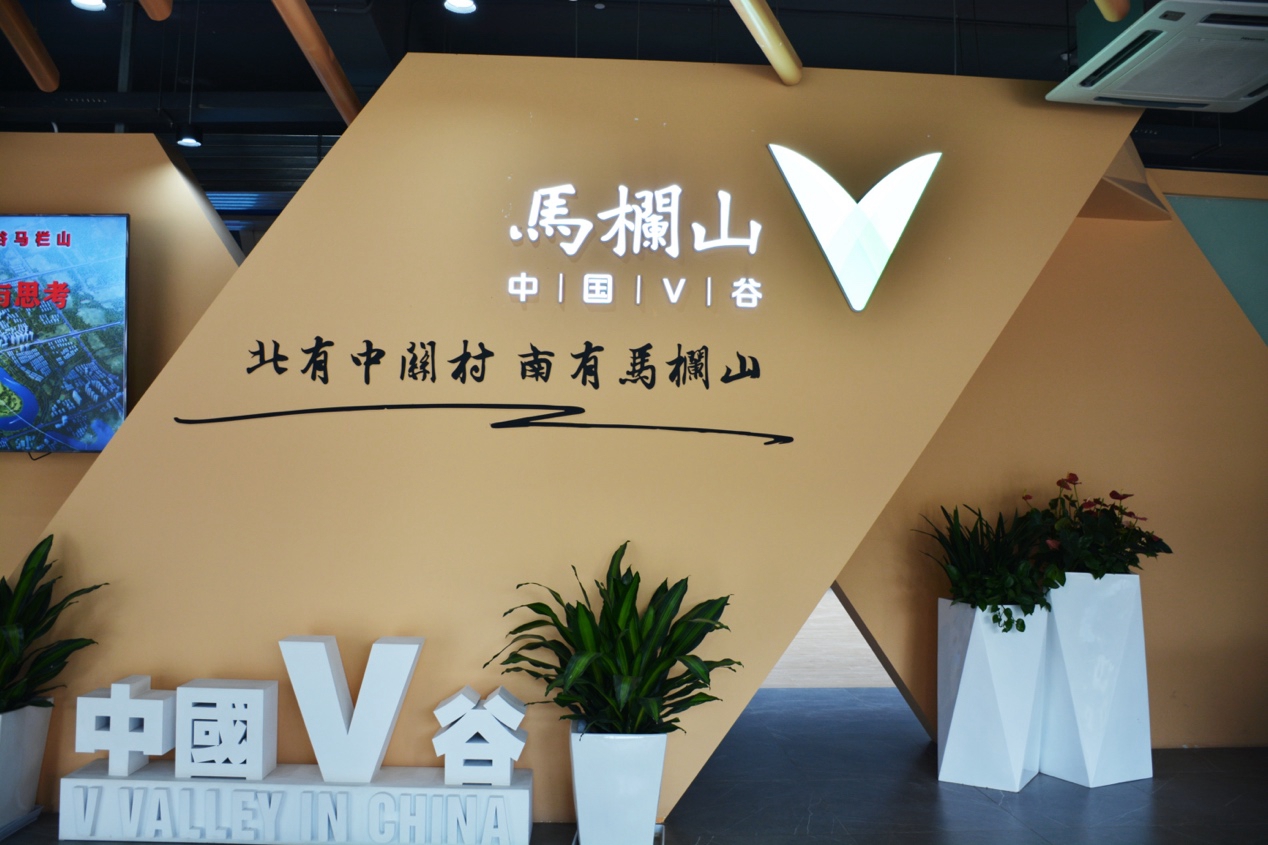 "Having attended classes from special schools in Hunan, I feel that China's special education is still lagging. I really want to develop a platform of sign language to help more students," said Gao Chunming, chairman of Changsha Keenbow Information Technology. In the past three years, the company has been devoted to applying its products to TV broadcasting, special education, public services, and other fields to help the hearing-impaired. 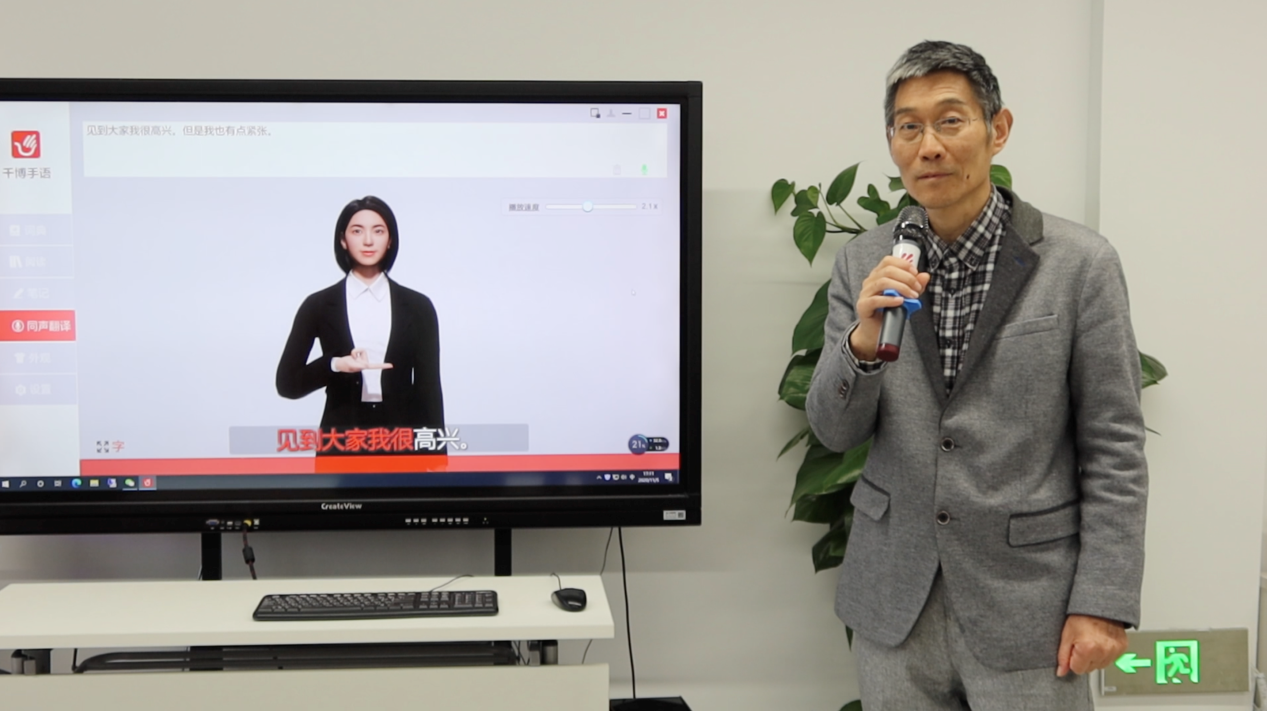 Gao is presenting Keenbow Sign Language. The product can translate oral language into both written and sign language. Xu Jia/CGTN

Gao is presenting Keenbow Sign Language. The product can translate oral language into both written and sign language. Xu Jia/CGTN

"Technology serves the content and benefits our people," said Jian Guijun, deputy director of the Malanshan administrative committee. The park is expected to become another Zhongguancun, known as China's Silicon Valley in Beijing, and promote cultural innovation with the help of cutting-edge technology. It plans to build a New Media Institute to cultivate more professional talent, and create an output value of more than 100 billion yuan in the next three to five years.

Two months ago, Chinese President Xi Jinping visited Malanshan and emphasized the importance of cultivating talent while integrating culture and technology. In the recently announced proposals on 14th Five-Year Plan, as well as Beijing's vision for 2035, the country mapped out plans to establish itself as an innovation leader and become a global science powerhouse by 2050.

(Cover: Beerus Wen with 20 million fans, and her partner, Hera, a poodle, are promoting agriculture products on a livestream. Xu Jia/CGTN)