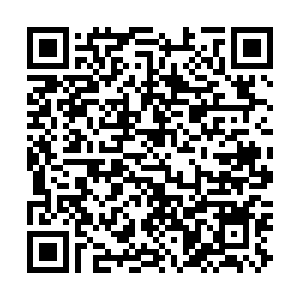 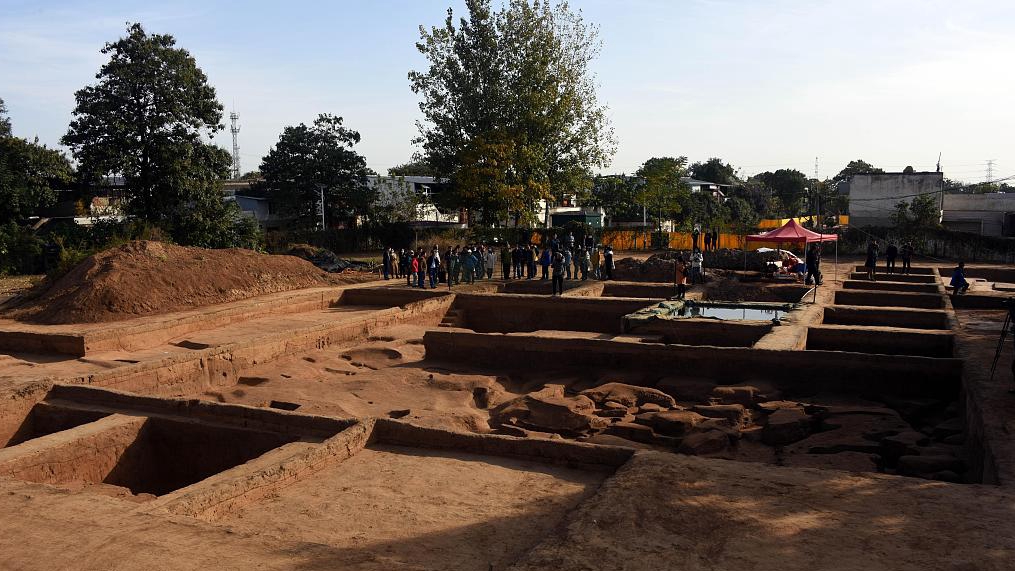 New discoveries have been made at Peiligang cultural site, an archaeological site in Xinzheng County, Henan Province. In addition to determining the dating range and area of the site more accurately, many exquisite cultural relics have been unearthed, which makes it possible for people to have a more comprehensive and scientific understanding of the living conditions of people at that time.

The excavation of the site began in May 2018. Recent studies have confirmed that the Peiligang site in Xinzheng covers an area of 50,000 to 60,000 square meters. New and more accurate dating results show that the Peiligang ruins are 8,200-7,700 years old, lasting about 500 years, and is a long-lived central settlement in the region.

Li Yongqiang, an assistant researcher of the Institute of Archaeology, Chinese Academy of Social Sciences, introduced some of the unearthed cultural relics to the public at the excavation site on the west side of Peiligang ruins on November 6. 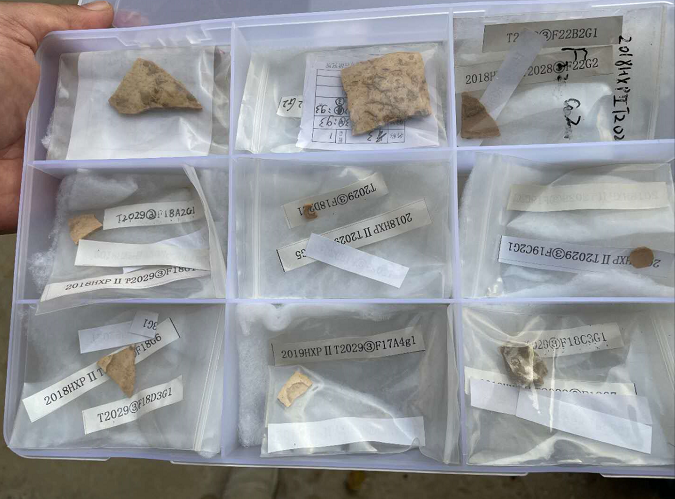 Ostrich eggshells from more than 26,000 years ago. /The Paper

Ostrich eggshells from more than 26,000 years ago. /The Paper

Li said the excavation showed that the ancestors could have made necklaces out of pieces of ostrich eggshells 30,000 years ago. "The ancient people then loved beauty as much as they do now," Li added.

In this excavation, the Paleolithic remains accumulated to a thickness of more than 225 centimeters, with a distribution area of more than 5,000 square meters, which greatly enhanced the connotation and status of the Peiligang site.

Li Yongqiang also said that at present, the entire site excavation area only about 1,500 square meters. Further investigation of the geological environment around the site will be carried out in the future, which will provide more scientific information on the restoration of the paleoenvironment, paleoclimate, geological and geomorphology, and hydrological conditions of the Peiligang site.

This archaeological excavation also unearthed agricultural tools, a large number of carbonized fruit shells, more animal bones, a small amount of carbonized seeds and grains, which provide more accurate and scientific information for the study of the economic conditions of Peiligang's period.