President-elect Biden will try to drag U.S. toward a green future
James Rae 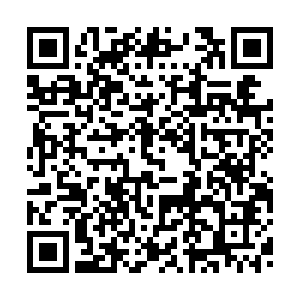 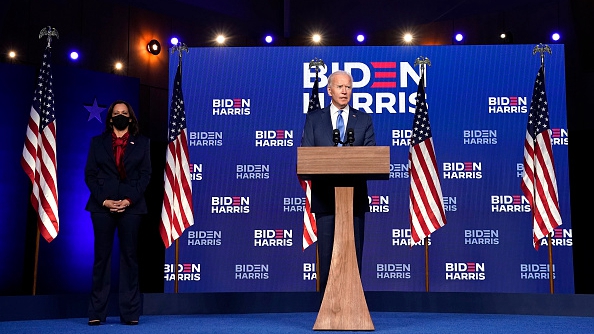 Americans are greeting a dramatic change in the country's social and political landscape with the election of a new president and defeat of an incumbent; this will have huge implications for various issues, one of which concerns the future of the Paris Agreement. Throughout his term in office, President Trump has denounced the Paris Agreement, beginning the withdrawal process within months after taking office. He has also regularly questioned the reality of climate change itself and focused his policy efforts at deregulating environmental restrictions and prioritizing creating and maintaining jobs in extractive industries like coal and oil.

Critics of this approach long for a Democratic president who will place green energy as a top priority of American national interests, and former Vice-President Joe Biden's campaign has emphasized renewable energy, aspects of investment in a "Green New Deal" and phasing out fossil fuels on an accelerated timetable, and rejoining the Paris Agreement almost immediately upon taking office.

As is the wont of American elites of either side, they imagine American global leadership is both necessity and forthcoming. If the past three decades have taught us anything, it is that American commitment on climate change policy is far from guaranteed, even with a Democratic president, and that the United States is less and less likely to lead on most international issues, and is not essential in any case. Within the realm of negotiations and deliberations over global climate change, Europeans and East Asians have been leading the way and polarized domestic positions within the United States on this topic are unlikely to immediately melt away.

The Biden administration will likely take a few steps to regain American participation in global climate change progress. The U.S. will send a letter to the UN Secretary-General to announce its intention to return to the Paris Accord, which will take 30 days to go into effect.

With a Democratic controlled Congress, cap and trade legislation may be reintroduced or perhaps even more far reaching ambitions tied to the Green New Deal. The U.S.-China Joint Announcement on Climate Change was an executive agreement, thus any subsequent president (i.e. Donald Trump) could relatively easily dismiss those commitments; statutory power from the U.S. Congress would be harder to undo.

Likewise, treaty obligations are even more deeply instituted, but the threshold to pass a treaty in the Senate means the United States virtually never constitutionally adopts international law. The domestic regulator, the Environmental Protection Agency, can be given more enforcement powers on a broader set of policy rules. And no longer having a figure in the White House that denies the science on climate change will re-energize advocates for pressing ahead on renewable energies. 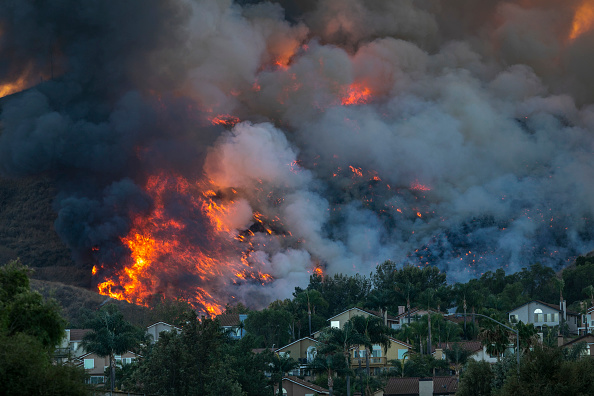 Flames rise near homes during the Blue Ridge Fire on October 27, 2020 in Chino Hills, California. /Getty

Flames rise near homes during the Blue Ridge Fire on October 27, 2020 in Chino Hills, California. /Getty

Ironically, U.S. emissions declined modestly as coal burning has waned, and many American states and municipalities continue to accelerate local commitments to reducing carbon footprints. Biden has claimed that clean coal can still be harnessed though he did suggest a more present desire to move away from oil as well, though much will depend on his political appointments and the state of the economy.

The current pathway to the White House is through the industrial Midwest, so if Biden were to seek another term in 2024 (however unlikely), he would need to mollify those mining and fossil fuel industries and workers, and while coal may be on the way out, fracking may be elevated despite its ecological costs.

Some reasons for skepticism remain. The Senate margin is very narrow, and in the past conservative Democrats from states like West Virginia has stymied efforts to enact climate change abatement regulations (indeed the Clinton-Gore years failed to get the original Kyoto Protocol ratified).

The energy industry, lobbyists, and the Republican Party will throw up roadblocks and vigorously campaign against regulations that are perceived to stifle business. If we have learned anything about American politics over the past two decades is that problems do not get solved, and the same debates never go away, whether that is immigration, health care, or the environment.

On the global stage, President Biden will certainly attend the November 2021 Glasgow climate talks. Yet as mentioned earlier, American leadership is grossly over-exaggerated in the third decade of the 21st century.

China's Made in China 2025 already commenced a program to build on its energy efficient high speed rail network, moving toward electric vehicles and self-driving technologies, and reinvesting in nuclear power, along with a much more linear progress toward renewable energy in many innovative sectors. Countries like Japan (2050) and China (2060) are targeting carbon neutrality within the next half century.

The United States, where automobiles and airplanes are virtually the only form of public transportation and tens of millions commute, and resistance to nuclear remains high, the likelihood of a dramatic social transformation to carbon neutral outcomes (or even simply electric cars) seems beyond the grasp of any leader, even one who prioritizes green energy. The world will carry on with or without the United States, and even if the United States participates, it will not be the global leader.