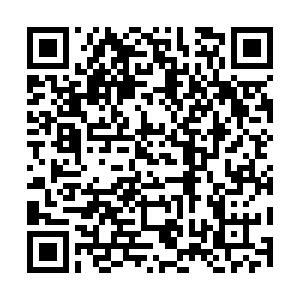 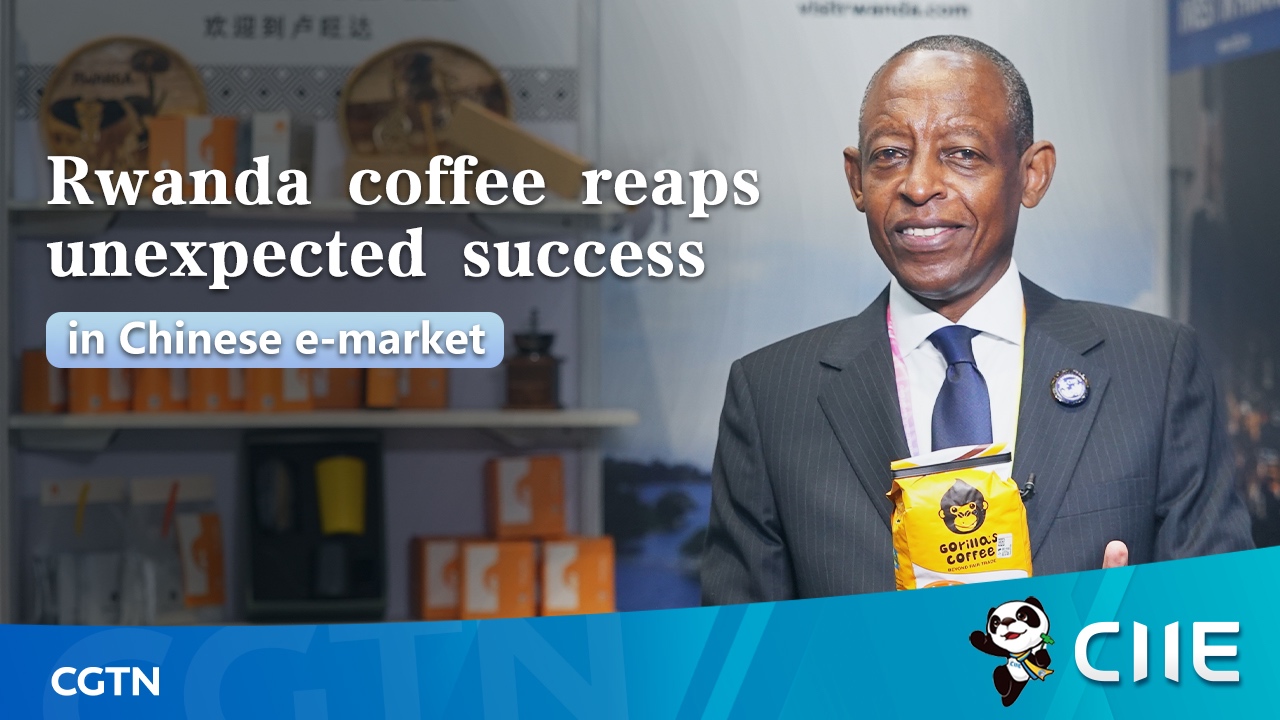 Rwandan Ambassador to China James Kimonyo sold more than 3,000 bags of imported coffee in just one second during a livestream in China back in July. CGTN had an interview with Kimonyo who hoped to replicate the success at the third China International Import Expo (CIIE) now underway in Shanghai.