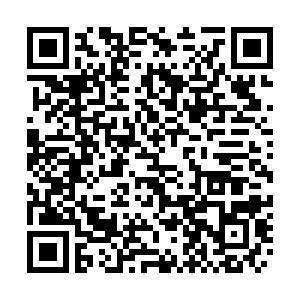 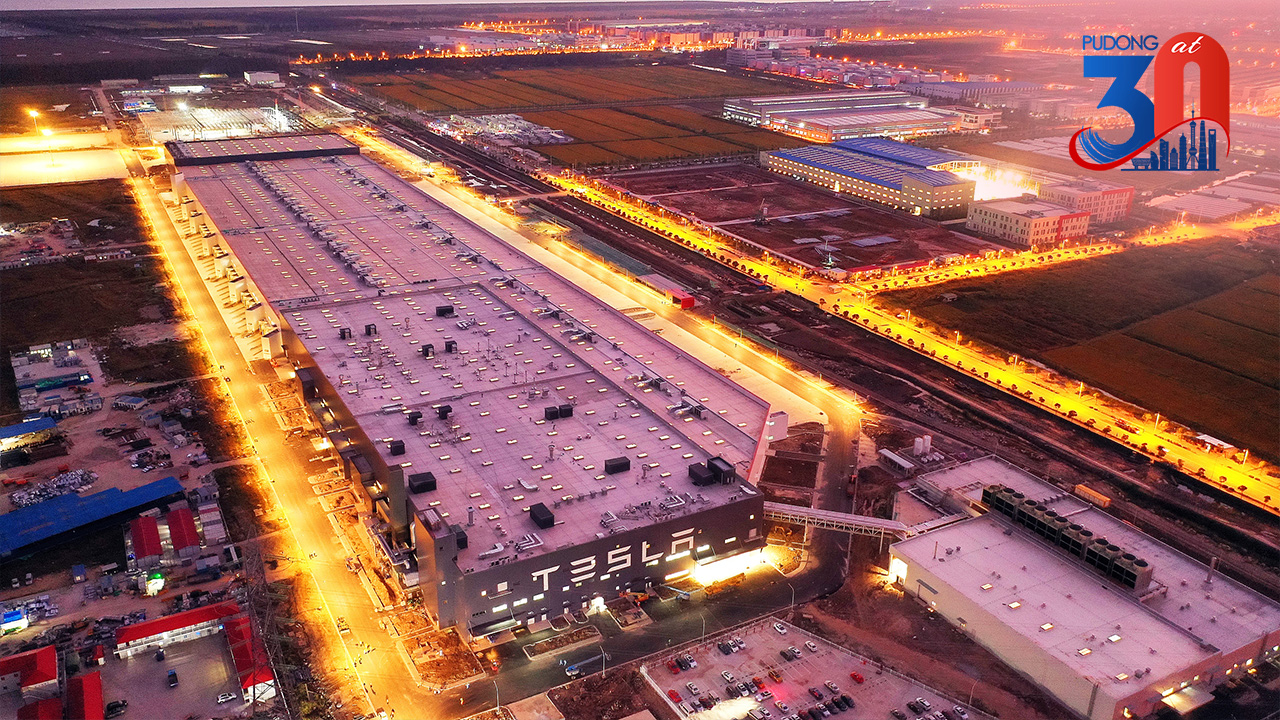 The first Fortune 500 company to arrive on the Chinese mainland was DuPont, an American company, which chose Shanghai's Pudong to set up its branch in 1990, sparking a trend that continues today.

"The past 30 years have actually been a terrific growth curve for American companies here in China," Ker Gibbs, president of the American Chamber of Commerce in Shanghai, told CGTN on the sidelines of the third China International Import Expo (CIIE), adding he was pleased to witness the growth of business opportunities in China that have benefited both countries.

Buildings and logos of multinational companies from various countries, not just the U.S., can be seen everywhere in Shanghai's Pudong New Area, a district located east of the Huangpu River that began embracing foreign capital 30 years ago.

On April 18, 1990, China announced the development and opening-up of Pudong, which mainly consisted of farmland at the time. Following the launch of Shenzhen in south China, which trumpeted China's first reform from a planned economy, the new area was considered an advancement of China's opening-up and a new lab for policy reforms.

Twelve days after the announcement, the Shanghai local government officially issued the "10 Preferential Policies for the Development of Shanghai Pudong," allowing foreign investment in energy and transportation projects, tertiary industries, and the founding of foreign investment banks.

Five months later, the local government further issued preferential policies, like the reduction and exemption of tax, to encourage foreign investment in Pudong. Since then, the district has become a weather vane for attracting overseas funds across China.

In the same year, the world witnessed the founding of the Tesla Shanghai gigafactory, China's first wholly foreign-owned car plant, which will export 7,000 made-in-China Model 3 sedans to Europe at the end of November, before being sold in European countries including Germany, France, Italy, Spain, Portugal and Switzerland.

After 30 years of accelerated reform and opening-up, Pudong has attracted 35,000 foreign-funded enterprises from 168 countries and regions, receiving foreign investment of $95.86 billion.

"Foreign investment has become an important engine to boost Shanghai's economic growth, a key support for adjusting its industrial structure, the main body to promote scientific and technological innovation and a crucial force to improve the city's function," said Zhang Guohua, vice-chairman of the Shanghai Commission of Commerce, at the press conference of the 2020 city promotion convention last week.

Despite facing economic pressure caused by the pandemic, the number of newly established enterprises in Pudong increased more than 30 percent year on year during the first eight months of 2020, with industrial investment increasing more than 20 percent.

The first container liner of Singapore-based shipping company Pacific International Lines entered China in 1983. "The business environment in China has been improved drastically, especially in Shanghai. So we moved our headquarters to Shanghai to be one of the beneficiaries of the favorable tax and loan policies published by the Shanghai government," Forest Cao, general manager of the Shanghai branch of Pacific International Lines (China) Ltd., told CGTN on the sidelines of the third CIIE.

Pudong currently has 348 regional headquarters of multinational companies. This year, Volvo Construction and Dassault Systemes moved their Asia-Pacific headquarters from Singapore and Japan to Pudong.

Sam's Club, a Walmart-owned membership warehouse club, started construction of its flagship outlet in the Shanghai Waigaoqiao bonded area of the pilot free trade zone in May. It will be the largest independent building operated by Sam's Club in China and its third store in Shanghai.

U.S.-based industrial conglomerate Honeywell came to China in the early 1970s and moved its Asia headquarters from Singapore to Pudong in 2003. "Since then, our business [has] grown seven times. And our local employees grew from 4,000 to over 10,000. So this is a significant growth in the Chinese market, [and] in the region," said Scott Zhang, president of Honeywell China, on the sidelines of the third CIIE.

"Shanghai is a terrific market, the growth and the consumers' activity here is really fantastic, especially a lot of innovation that takes place both here and in Hangzhou," said Gibbs.

He viewed innovation as being beneficial for everyone. "A lot of digital technologies are adopted very quickly in Shanghai. Our members (American companies) learn from that and some of the things we are doing here can be adapted and used in another market," he said.