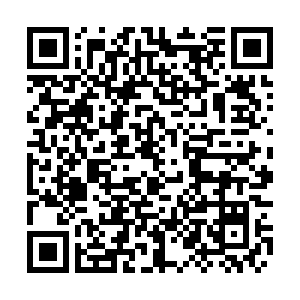 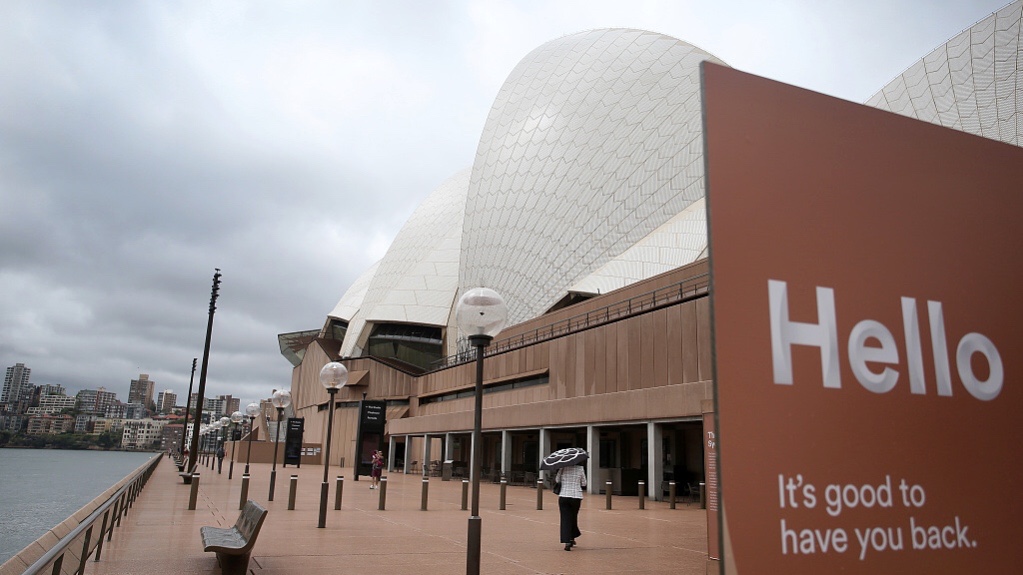 Since the venue's closure due to the pandemic, the Sydney Opera House has hosted over 50 events, all performed to empty auditoriums.

The events are part of the Sydney Opera House's digital series, "From Our House To Yours," which launched in May.

The Sydney Opera House reports that over the 31 weeks of the digital program, they've received more than 6 million views and downloads from across the world.

While Australian audiences make up most of the viewership, the program has received large online traffic from the United States, Germany, New Zealand and Canada.

"One of the key things this has shown us is that the future of the Opera House can include a hybrid model of live presentation and digital presentation. I think prior to COVID there was some kind of reticence or lack of understanding that digital can actually enhance the experience or can certainly run in parallel providing an alternative. And now that we've done it at volume, consistently week after week, we can see that that hybrid model is one that is viable going forward," said Buchanan.

Performing to an empty room hasn't been the easiest task for artists at the Sydney Opera House.

"Most artists are used to performing in front of a live audience, that's what they do. So this is quite often usual for them or they don't have much experience. We brief them on what the set up is, where the cameras are, how we mic it, how it's going to sound, and then they can use that to maximize their performance, and amplify that, so people anywhere around the world watching can engage with it and connect with it," said Shane Johnson, head of recording and broadcast at the Sydney Opera House.

As the performance takes place on stage, the crew works in a purpose-built studio underneath the theater.

"So downstairs in the broadcast studio we have a team that will switch cameras and vision, and next door we will have someone next door mixing audio. That goes together, out via our livestreaming technology, and then out to the world," says Johnson.

This performance is called "60 Giant Steps."

It marks the 60th anniversary of the release of the jazz composition "Giant Steps" by musician John Coltrain.

Godtet is expanding the original 4-minute song into a 40-minute improvised instrumental performance.

The livestream features animation that is played out simultaneously with the band's performance.

For Dave Rodriguez, performing to an empty theater while the livestream is viewed around the world is hard to comprehend.

"I know I can't conceive the possibility all 7 billion, or however many people have access to the internet, being able to tune in and check this thing out. It's crazy!"

While the Sydney Opera House reopened on November 2, it has a lot to show for the period of time it was shut.

"We now have a large library of programming that we didn't have seven months ago, and that will be available from now for a long time so that audiences around the world can see the work, and also see what work was recreated in these extraordinary times," says Buchanan.

The Opera House is planning to do more streamed events moving forward.

(Cover image: A woman is seen arriving at the Sydney Opera House on November 1, 2020, in Sydney, Australia. /CFP)