Tracing the roots of the Wa ethnic group
CGTN 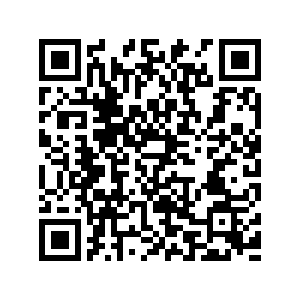 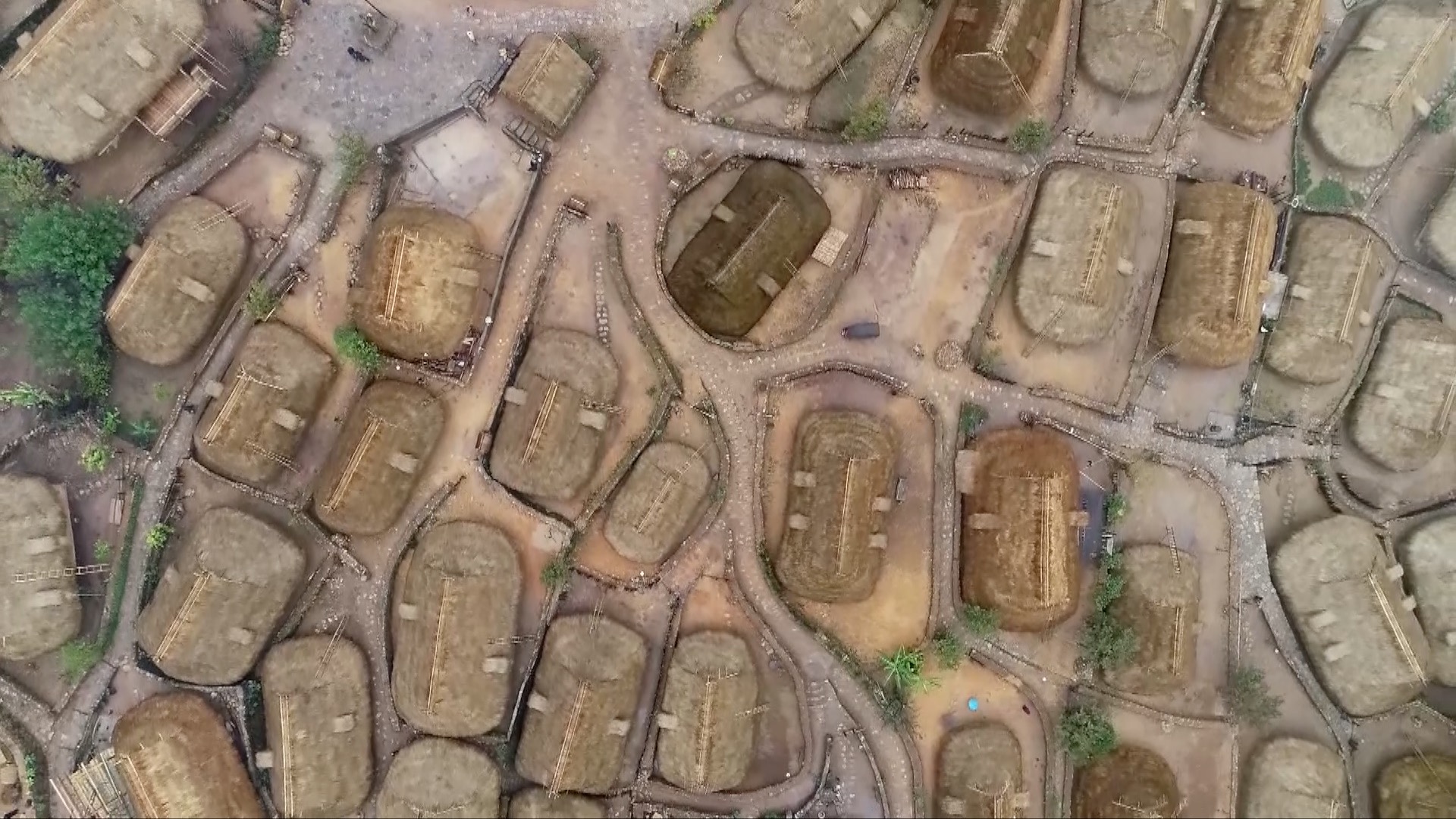 The wooden drum has long been of significance in the Wa ethnic culture. From olden times, the drum was regarded as the medium through which Wa people talked to the grain god. Even now, the wooden drum is seen as a noble and sacred musical instrument. Follow CGTN's Yang Xinmeng into a centuries-old Wa village in China's Yunnan Province to find out the stories of the wooden drum's past and present life, and trace the origins of the Wa ethnic group.

Yunnan Province in southwest China features spectacular natural landscapes, biodiversity and diverse ethnic groups. Among China's 56 recognized ethnic groups, 25 are found in Yunnan. The "Go! Yunnan" livestream series takes you on tour to six cities or autonomous prefectures in the province for a glimpse of the area's food, scenery and folk customs.