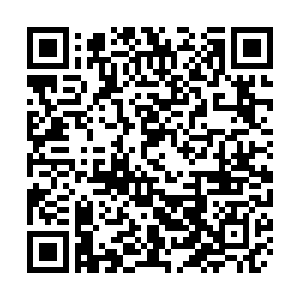 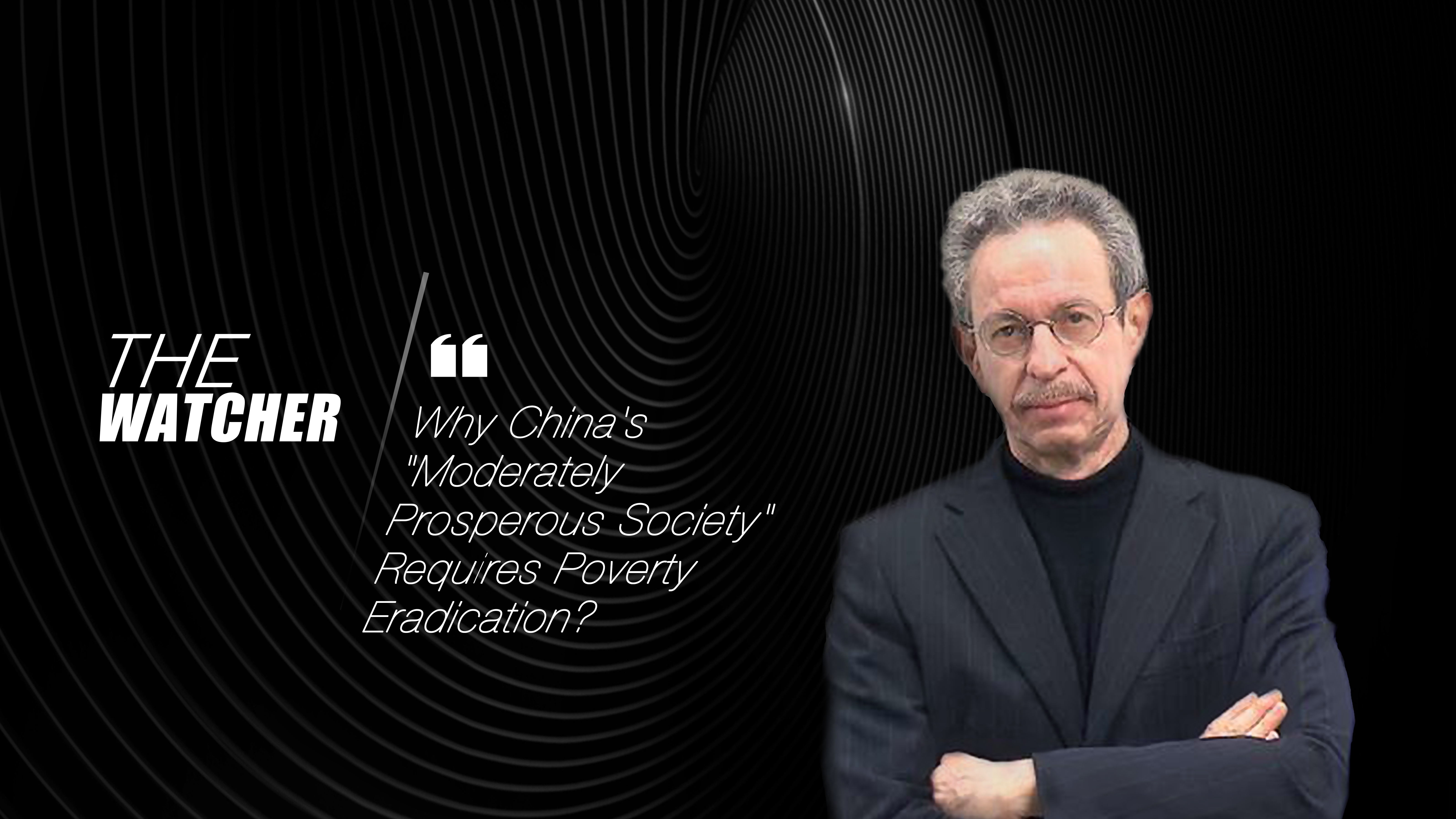 I'm Robert Lawrence Kuhn and here's what I'm watching: China's advent of the moderately prosperous society, xiǎokāng shèhuì, and the central achievement of eradicating all extreme poverty by the end of this year, 2020.

Those foreigners who may question President Xi Jinping's motives and goals may be surprised to learn that he considers poverty alleviation to be his most important task. It's his signature program. He is staking his political capital on its success.

To appreciate Xi's driving motivation, one must understand the context of this special year, 2020, which has been long tapped to usher in the "moderately prosperous society" — the first of the two centenary goals that compose what Xi calls "the great rejuvenation of the Chinese nation" as "the Chinese dream". (The first centenary goal, the "moderately prosperous society", reflects the fact that the CPC's 100th anniversary is in 2021.)

The original formulation of the "moderately prosperous society" defined it in quantitative terms: to "achieve GDP and per capita income of urban and rural residents by 2020 as double that of 2010".

Fair enough, but Xi enhanced this definition by asserting that China could not claim to be a "moderately prosperous society", no matter how high its GDP and income per capita became, if even one Chinese citizen remained in absolute or extreme poverty. Xi said, "We cannot announce the complete construction of a 'moderately prosperous society' on the one hand, if the living standards of tens of millions of people on the other hand, are below the poverty line." It was a powerful prescription that set national policy — made more challenging, of course, by the pandemic.

I did not appreciate all that is required for precision poverty alleviation until I started visiting poor regions, especially those remote mountain villages. I met poor villagers and heard their stories: those who had come out of poverty through microbusinesses; those who had been relocated to suburban areas; and those who, ill or infirm, needed social support — and those who, though still in extreme poverty, still refused to move from their ancestral lands.

Thus, to comprehend China's poverty alleviation program is to comprehend how China's Party-led governance system actually works. This is especially important at this time of heightened awareness of China's increasing role in international affairs and the increasing sensitivities to it. I'm keeping Watch. I'm Robert Lawrence Kuhn.