Will the world be safer under a new U.S. administration?
Keith Lamb 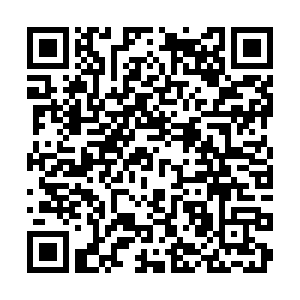 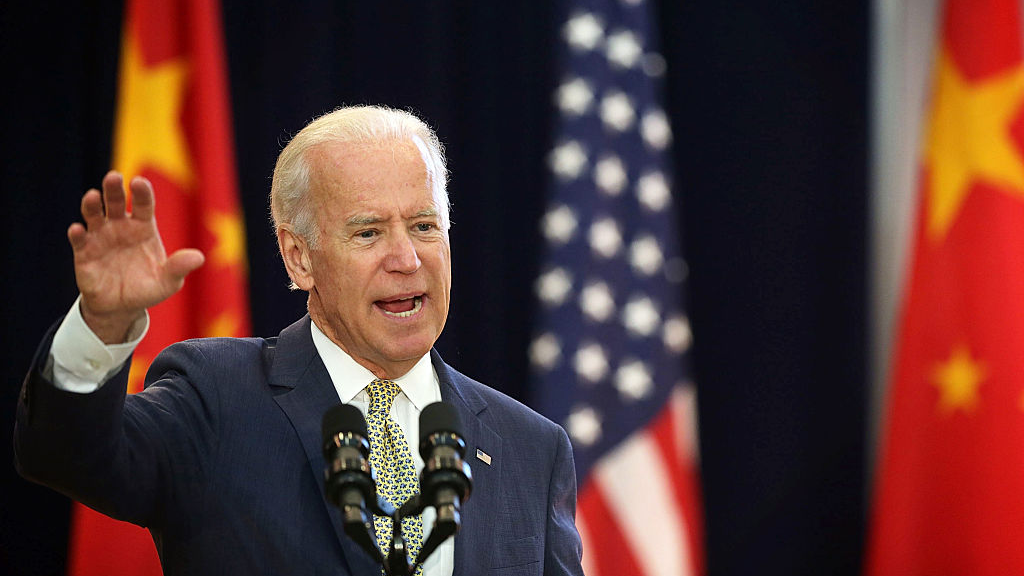 Joe Biden delivers remarks during the joint opening session of the Strategic and Economic Dialogue, and Consultation on People-to-People Exchange at the State Department in Washington, D.C., U.S., June 23, 2015. /Getty

Joe Biden delivers remarks during the joint opening session of the Strategic and Economic Dialogue, and Consultation on People-to-People Exchange at the State Department in Washington, D.C., U.S., June 23, 2015. /Getty

Editor's note: Keith Lamb is a University of Oxford graduate with an MSc degree in Contemporary Chinese Studies. His primary research interests are China's international relations and "Socialism with Chinese Characteristics." The article reflects the author's opinions and not necessarily the views of CGTN.

The Democratic presidential candidate Joe Biden has been projected by major U.S. media outlets to be the next U.S. president. What will this mean for China-U.S. relations?

China's Vice Foreign Minister Le Yucheng was asked about the election and its implications on China-U.S. relations at a news briefing in Beijing on November 5. He believes that a new administration would advance ties with China.

Indeed, there is much to cooperate on and extensive shared interests. Cooperation would not only be a boon for the U.S. and China but the rest of the world too. Consequently, one would sincerely hope that Biden, who, outwardly, seems the more rational candidate, would adhere to Le's suggestions when he said, "It is hoped that the incoming U.S. administration will meet China halfway, adhere to the principle of no conflicts, no confrontations, mutual respect and win-win cooperation, focus on cooperation, manage differences, and push for the advancing of China-U.S. ties along the right track."

No doubt, by virtue of his high position, Le has lines of communication that make him privy to more insider knowledge than most. Furthermore, Biden was a long-time member of a foreign policy establishment that advocated engagement with Beijing. Maybe then, for China, there is much to be optimistic about.

Perhaps Biden's "get tough on China" remarks are merely playing to the "braying mob" that characterizes the pantomime-like quality of the U.S. elections. However, in this scenario, which is more favorable to China, the validity of U.S. liberal democracy is further devalued. This is because those who want to govern must be disingenuous and go down the hackneyed route of playing to the xenophobia that the U.S. public has been indoctrinated with.

Biden will, no doubt, be less capricious than Trump and will at least adhere to the formal channels of diplomatic relations. Those of a more mature disposition will breathe a sigh of relief, even if it is at the expense of missing out on hilarious tweets made by the president of the world's most powerful nation.

However sensible Biden may be, and despite his past relatively pro-China stance, China must still be wary.

When Obama, from the same Democratic Party, entered the White House, he too was believed to be a breath of fresh air when it came to U.S. engagement with the world. However, his image counted for nothing in the long run. 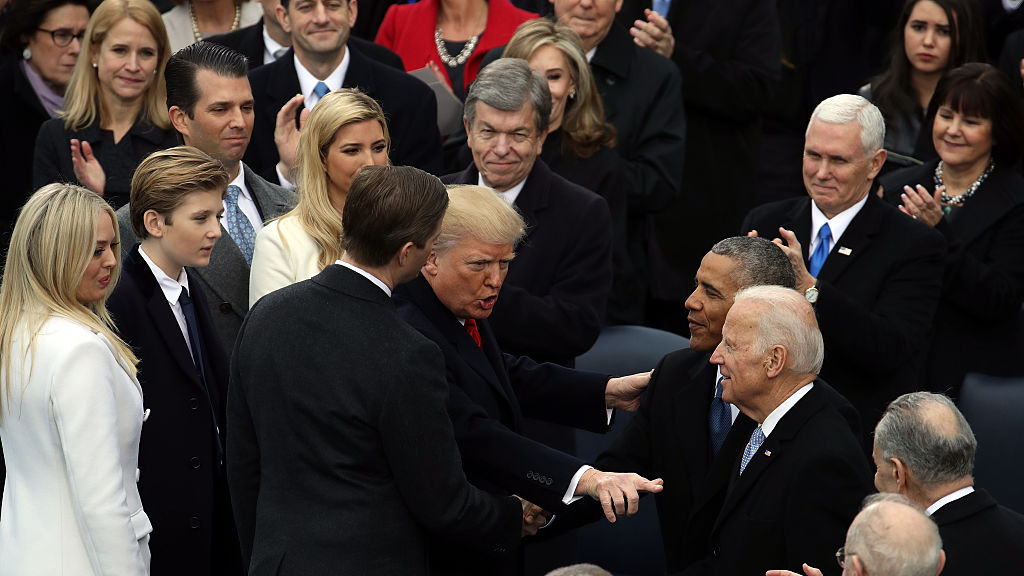 Before the world had Trump to compare, the perceived sensibility of leaders toward former President George W. Bush was mirthful due to his poor grasp of English and "tough cowboy ways." Bush was responsible for setting the world alight with his wars across the Muslim world.

Obama, in contrast, was to eventually put out the flames.

This optimism was sadly misplaced. Under Obama's reign, the war in Afghanistan continued. Libya was catastrophically destroyed. The assault on Yemen began under Obama and Syria was escalated. Obama, despite his acceptable persona, was as much a wartime president as Bush was.

Many hoped Bush represented the extremities of U.S. aggression. What was hoped to be a temporary state of affairs proved with Obama to be the never-ending foreign policy of the U.S. "deep state."

While Trump talks a "hard game," one cannot say he has been more bloodthirsty than his previous two predecessors. It must be remembered that although it was eventually derailed, Trump campaigned on bringing U.S. troops home.

Lessons from this are thus. First, charisma, politeness and eloquence are not equivalent to morality. Second, the U.S.' version of liberal-democracy is bankrupt because, as the saying goes, "no matter who you vote for, the government still gets in."

That is to say, there is clearly a deep state with vested interests who have more power than the "braying mob," and this deep state has thus far carried out its strategy of global war no matter who has been elected.

As such, in comparison to Trump, no matter how astute or sensible Biden appears, he still has to contend with the real powers that be behind the facade of U.S. democracy – Wall Street and the military-industrial complex.

For China then, the choice may well be between an adversary, in Trump, that screams and shouts and an altogether sneakier Machiavellian one in Biden. Neither is optimal, and as history shows, despite the refined and rough contrast between Obama and Bush, one didn't make the world any safer than the other.

In China's case, we can't forget that Biden is the leader of the Democratic Party, which, under Obama, started "the U.S.' pivot to Asia" that seeks to contain China. This strategy has its roots in the "Project for a New American Century" think-tank that propelled Bush to invade Iraq.

This strategy continues to this day with the Indo-Pacific Strategy that seeks to pit India against China. It is just another example of how entrenched vested interests are in the U.S. when it comes to its foreign policy against China.

I sincerely hope that a Biden administration will lead to a more productive relationship with China and adhere to the principle of no conflict, which will make the world a peaceful and safer place for all.

However, after being through a few elections, I won't be holding my breath, and neither should China nor the rest of the world.