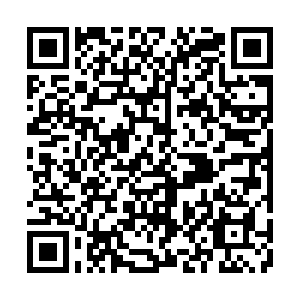 Americans headed to the polls to choose their next president, another White House official contracted COVID-19, a legendary James Bond star passed away, and more. Have you been paying attention to what's been going on in the world over the past week?

1
Which U.S. state is heading to a recount in the presidential election due to a small margin separating Joe Biden and Donald Trump, says a state official?
1 / 7
Next

2
Which of the following tennis players became the fourth man to achieve 1,000 Men's Professional Tennis (ATP) Tours titles, after beating his opponent in Paris on Wednesday?
2 / 7
Next

3
Legendary British actor, and former James Bond star Sean Connery passed away aged 90 this week. Which of the following 007 films was he in?
3 / 7
Next

4
The Philippines was hit by the world's strongest typhoon this year, killing at least 20 people. What's the name of the typhoon?
4 / 7
Next

5
Which of the following White House officials tested positive for coronavirus, and had regularly accompanied President Trump leading up to the election this week?
5 / 7
Next

6
According to a BBC report, which British royal family member tested positive for COVID-19 back in April, and kept the news undisclosed?
6 / 7
Next

7
Which country's citizenship did U.S. whistleblower Edward Snowden say he applied for, while claiming that he would also keep his U.S. nationality?
7 / 7
Next
Correct
Wrong