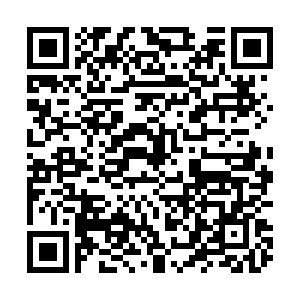 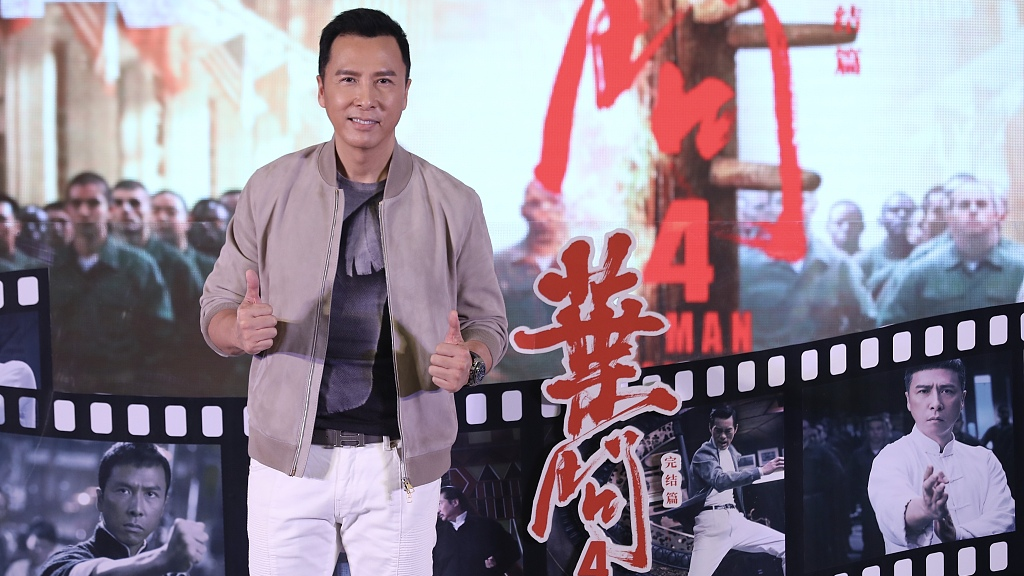 Founded in 2005 by EDI Media Inc., this cultural event aims to promote film and television industry exchanges and cooperation between China and the U. S. and to enhance the influence and visibility of China's outstanding film and television works in international market.

The annual event was usually held in November in the U.S. city of Los Angeles, but was forced to move online this year as the world battles the ongoing pandemic.

Donnie Yen won the CAFF Best Actor in a Leading Role Golden Award for his performance in "Ip Man 4," the latest installment in the Chinese martial arts film franchise "Ip Man" based on the life of a legendary Wing Chun master. 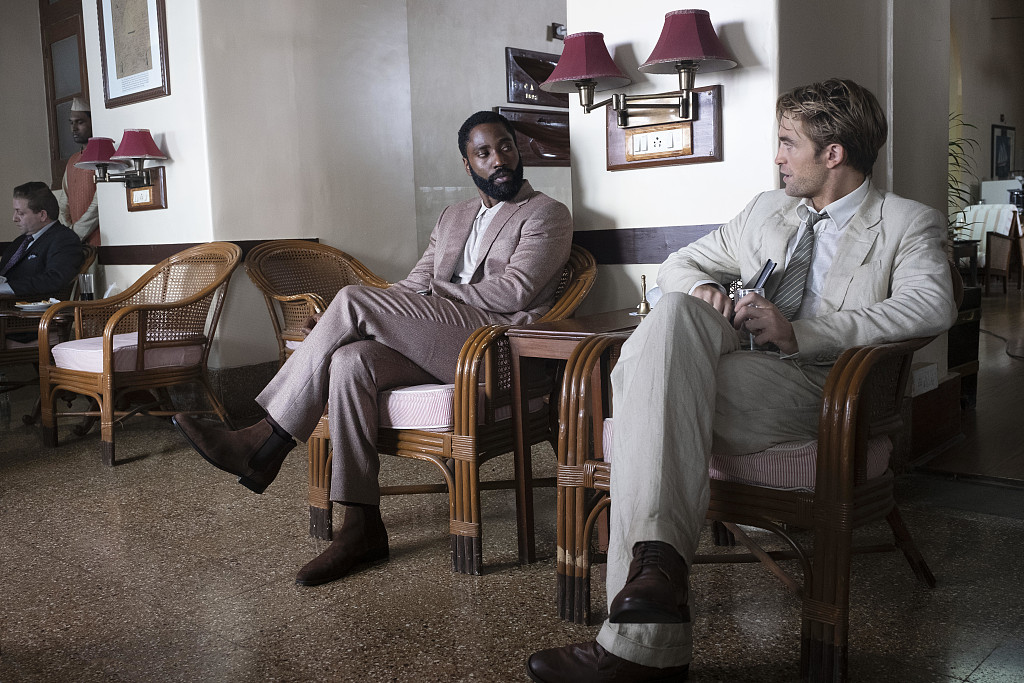 Warner Bros.' sci-fi action film "Tenet" took home the award for the Most Popular U.S. Film in China this year. The film directed by Christopher Nolan has grossed about 456 million yuan (around $68.97 million) in Chinese mainland for a worldwide cume of $350.8 million to date.

The organizing committee of the CAFF and CATF is "persistent in promoting film and television exchanges between China and the U.S. against all difficulties and actively explores to hold this event online" amid the COVID-19 pandemic, Chinese Consul General in Los Angeles Zhang Ping said in his video speech.

"I watch this event begin in Los Angeles County and expand across the pacific over the years," said Kathryn Barger, chair of the Los Angeles County Board of Supervisors, adding that the event has provided unique opportunities to share artists' dreams and creations.

"By engaging with new culture experiences and people, participants gain a greater understanding of the arts and one and another," Barger said in her video speech.