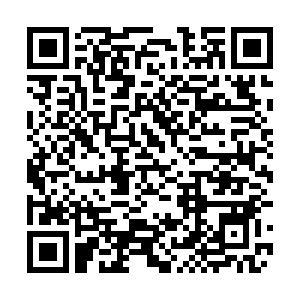 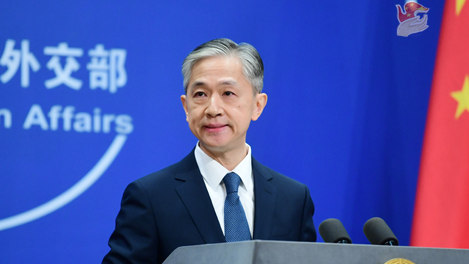 China's Foreign Ministry spokesperson Wang Wenbin expressed strong opposition to Washington's smearing of the country's efforts to track down international fugitives and recover their illicit gains, warning the United States not to become a "safe haven for criminals."

Wang made the remarks during the news conferences held on October 29 and 30 after the U.S. Justice Department charged eight people for their participation in a Chinese government operation known as "Fox Hunt," a campaign launched in 2014 to target economic crime suspects who have fled overseas.

The U.S. move disregards the basic facts and has ulterior motives, Wang said at the news briefing on October 29, adding that cracking down on transnational crime, catching international fugitives and recovering illicit gains are just causes and have been widely accepted by the international community.

By June 2020, 7,831 fugitives had been brought back from more than 120 countries and regions, with 19.6 billion yuan ($2.97 billion) in illicit gains retrieved, according to an article posted on the website of the Central Commission for Discipline Inspection and the National Supervisory Commission, China's top anti-graft watchdog.

The article also showed that half of China's 40 most-wanted economic crime suspects are in the U.S.

In recent years, the U.S. has ignored a criminal judicial assistance agreement signed in 2000, undermined the longstanding cooperative relationship, and been passive in responding to China's requests for cooperation in areas such as the pursuit of fugitives, according to the article, which also showed that some U.S. law enforcement departments have even provided asylum to fugitive suspects and have repeatedly blocked fugitives' voluntary return to China.