CIIE, a strong engine for Renminbi internationalization
He Weiwen 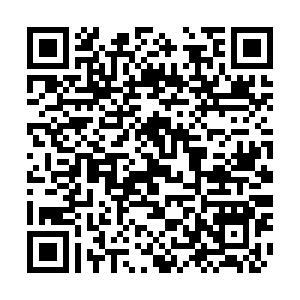 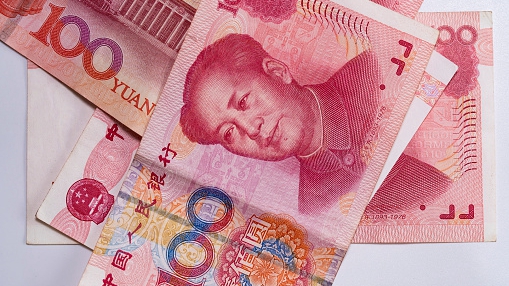 Editor's note: He Weiwen is a senior fellow at Chongyang Institute for Financial Studies and former economic and commercial counselor of Chinese consulates in San Francisco and New York. The article reflects the author's opinions and not necessarily the views of CGTN.

The ongoing 3rd China International Import Exposition (CIIE) in Shanghai has witnessed good interests and an actual rise in the Renminbi settlement for foreign goods and services deals at the mega event.

The past year since the second CIIE has witnessed a steady appreciation of the Renminbi vs. U.S. dollar, from 7.008 on November 6, 2019, to 6.629 on November 6, 2020. In the adverse world environment – the rampant spread of COVID-19 and the worldwide recession, China has become a bright lighthouse in the darkness, with effective control of the virus and a strong rebound of the economy.

China's GDP registered 0.7 percent growth year-on-year and has been expected by IMF to grow by 1.9 percent for the whole year of 2020, the only major economy in the world that will realize a positive G.D.P. growth.

In comparison, the world GDP has been expected to fall by 4.4 percent, and the developed economies as a whole will fall by 5.8 percent and new emerging and developing economies fall by 3.3 percent. The robust recovery in China's consumer market and in infrastructure investment serves as a magnetic for world sellers. The strength of the Renminbi and the Chinese economy has made the Renminbi more attractive and safer for the world business community at the current CIIE.

Over the past two years, Renminbi has obtained significant world creditability as a means for settlement in the capital market. On April 13, 2019, Bloomberg listed Chinese bonds in the Renminbi in its BBGA world index. MSCI, DJIA/S&P and FTSE/Russel all listed A share in their global indexes in 2019.

The cross-border settlement in the Renminbi covers various parts of the world. Out of the total value in 2019, HK was the largest center, accounting for 44.9 percent, followed by Singapore at 10.3 percent, Germany at 3.4 percent, Taiwan at 3.3 percent, Macao at 3.2 percent, Japan at 3.1 percent, the UK at 3.0 percent, South Korea at 2.3 percent, the U.S. at 1.7 percent, Netherlands and Switzerland each at 1.3 percent and Ireland at 1.0 percent. B&R countries combined accounted for 13.9 percent.

It is especially encouraging that some of the international trading in bulk commodities have used Renminbi for payment, including crude oil and iron ore. BaoWu Steel, China's largest steelmaker, has concluded iron ore import contracts in the Renminbi with the three world-leading suppliers.

A prevalent practice at the 3rd CIIE is that the exporter opens a Renminbi bank account in China, depositing the revenue from their sales at the exposition, then make later trade and investment in China or cross-border by using the fund in that bank account.

The internationalization of the Renminbi will continue to growth at a fast speed without any doubt. Nonetheless, we still have a long, long way to go before the Renminbi becomes a world leading settlement and reserve currency. 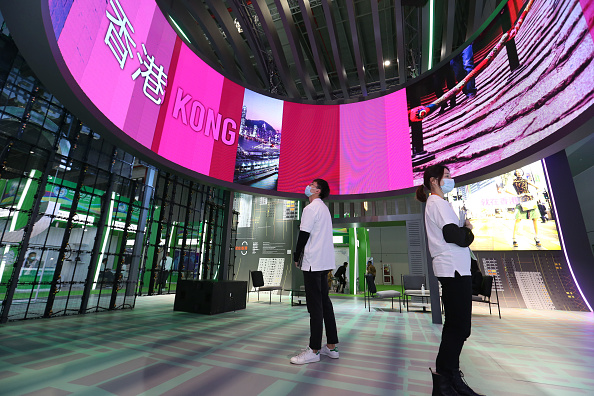 Renminbi still accounts for only 2 percent of total world cross-border settlements value by the end of 2019. The U.S. dollar remained the largest tool, accounting for 40.39 percent in November 2019, followed by the Euro at 33.52 percent. The Pound Sterling has a share of 6.98 percent, three times as large as that of the Renminbi, and the Japanese Yen had 3.49 percent, 1.7 times that of Renminbi.

The IMF data shows that total world central banks' official exchange reserves at the end of Q3, 2019 was 10.93 trillion U.S dollars. The U.S. dollar was by far the largest reserve currency, accounting for 6.75 trillion U.S. dollars, or 61.78 percent of the world total. Euro reserve came the second at 2.19 trillion U.S dollars, at 20.07 percent, followed by Yen at 5.62 percent, Pound Sterling at 4.43 percent, and Renminbi at 2.01 percent. We all know that China's GDP is close to twice that of Japan and the UK combined, and larger than the whole Euro Area. China's exports account for 12 percent of the world. Hence, the current share of the Renminbi in world cross-border settlement and the official reserve is out of proportion.

The fast-growing of Renminbi towards a major world cross-border settlement and reserve currency depends on the Renminbi itself. First, a further deepening reform in the Renminbi exchange rate formation mechanism is the basic condition for the worldwide acceptance of Renminbi as a fully market-based, convertible and stable currency and thus an ideal tool to use and reserve.

Second, Renminbi should be introduced as extensive as possible capital trading, including stocks, bonds, government bills and direct investment. Further, deepening reform is also imperative in this regard. We should continue our efforts towards the Renminbi full convertibility under capital accounts and free transfer worldwide. Shanghai Free Trade Zone has made tremendous headways in this direction. It is much desired that CIIE Shanghai and Shanghai FTZ be fully connected in those functions.

CIIE in Shanghai is a highland of cross-border trade (import of goods and services), with increasing Renminbi settlement, while Shanghai FTZ is a gateway of Renminbi mechanism reform and full convertibility. It is anticipated that in not too distant future, Renminbi will become a world-leading settlement and reserve currency, with its world share considerably larger than Pound Sterling and Yen, and become one of the top three (U.S. Dollar, Euro and Yuan) pillars of the world monetary system.