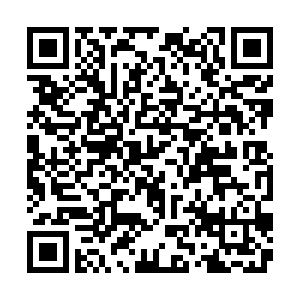 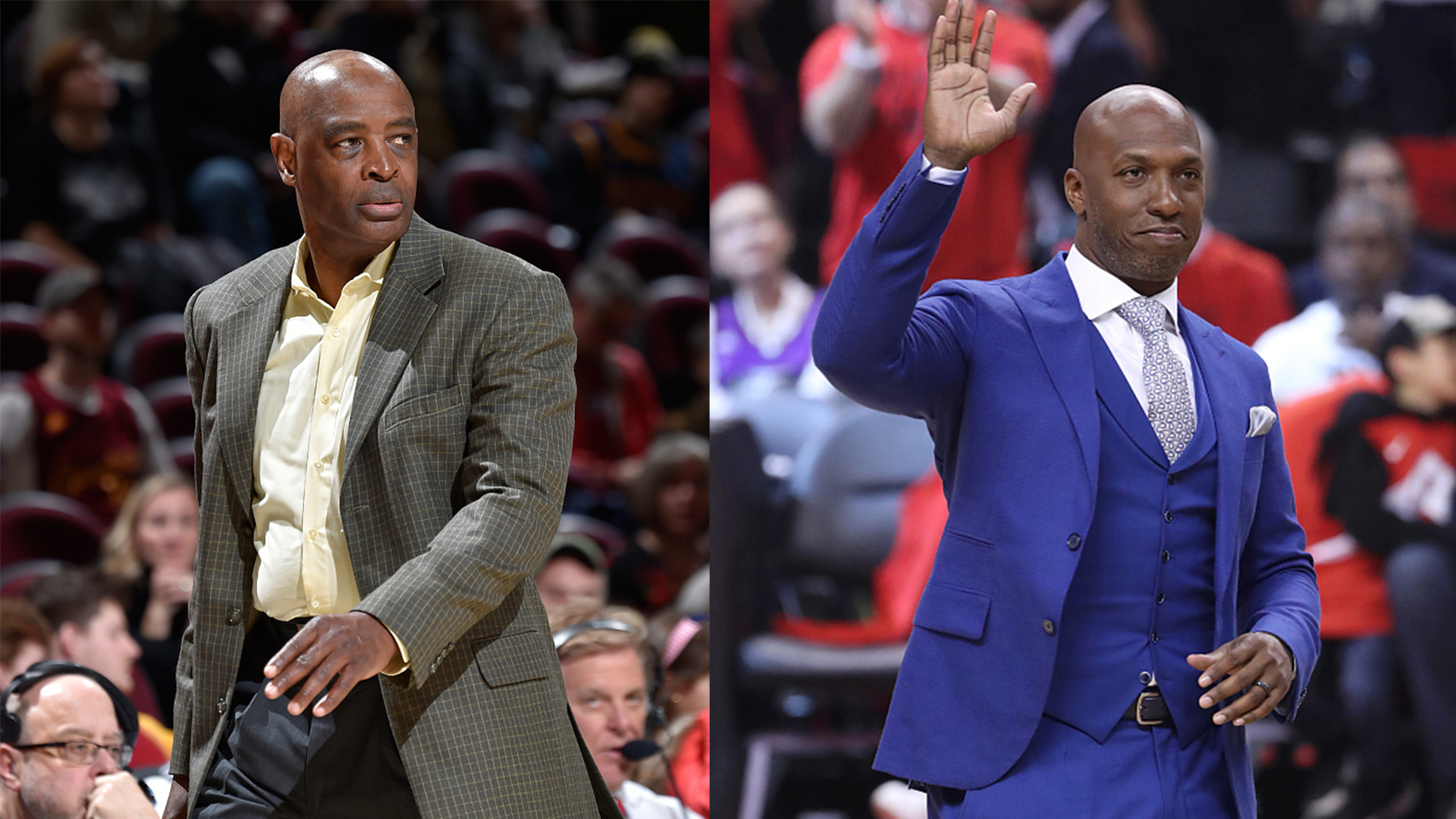 The Los Angeles Clippers found more help for their newly-appointed head coach Ty Lue. According to ESPN, Chauncey Billups and Larry Drew are finalizing their contracts with the team before joining as assistant coaches.

The Clippers were the biggest winner during the last NBA offseason, as they managed to land Kawhi Leonard and Paul George to build a champion squad. Despite a few setbacks, the Clippers made the playoffs as No. 2 of the Western Conference. However, the Clippers went through great pain knocking out the Dallas Mavericks in the first round and wasted the 3-1 lead over the Denver Nuggets in the following series, watching Nikola Jokic and Jamal Murray achieve a great comeback victory. 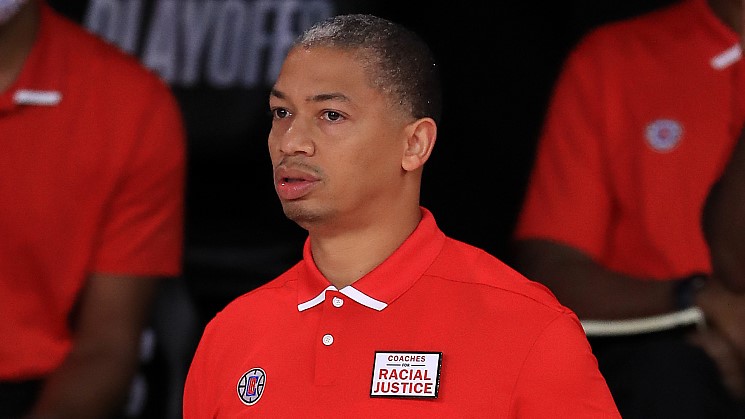 The Clippers fired their head coach Doc Rivers after the season and made Lue his successor with a five-year, $35-million deal. Both Leonard and George can choose to opt out of their contract in summer 2021, and the team already sent away all of their first-round picks before 2027. That means the Clippers have to win now and could use all the help they can get.

Sixty-two-year-old Drew has rich coaching experience in the NBA. He used to work with Lue in the Cleveland Cavaliers and took his position after Lue was sacked in the 2018-19 season. Before that, Drew also coached the Atlanta Hawks for three years and the Milwaukee Bucks for one year. Drew was also an NBA player for 10 years, and he spent two years with the Clippers. 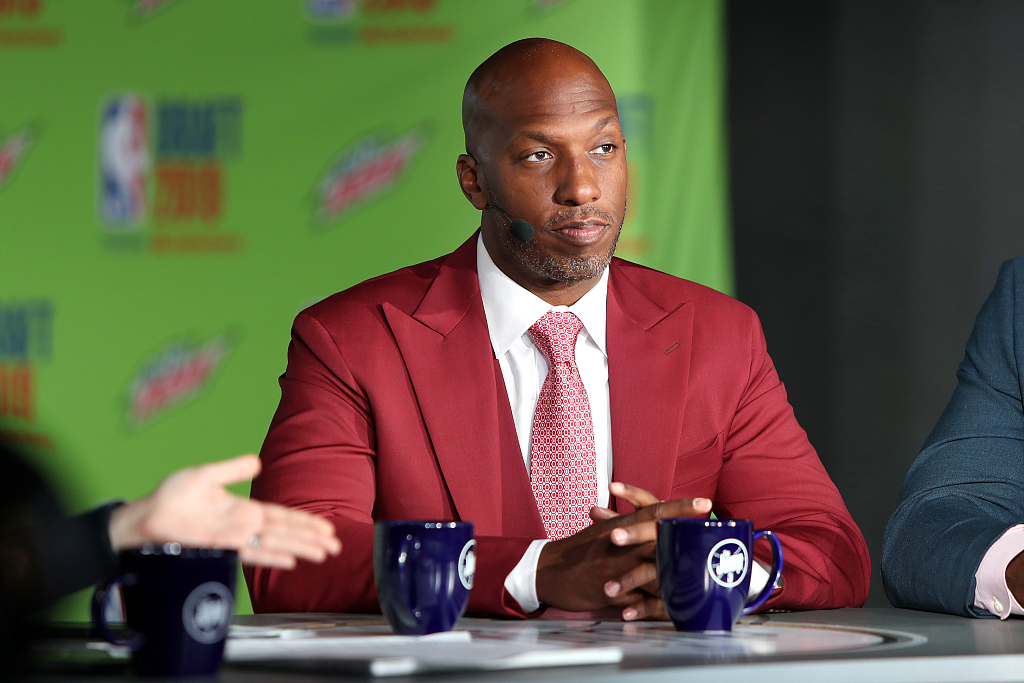 By contrast, Billups does not have much coaching experience, but he had a much more successful career as a player. He was a five-time All-Star, named to All-NBA Teams three times – Second Team once and Third Team twice – and to the All-Defensive Second Team twice. In 2004, he led the Detroit Pistons to defeat the Los Angeles Lakers 4-1 in the NBA Finals, becoming the most grassroots NBA champions. Billups himself won the NBA Finals MVP.