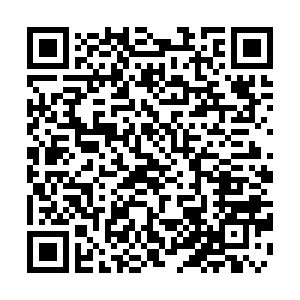 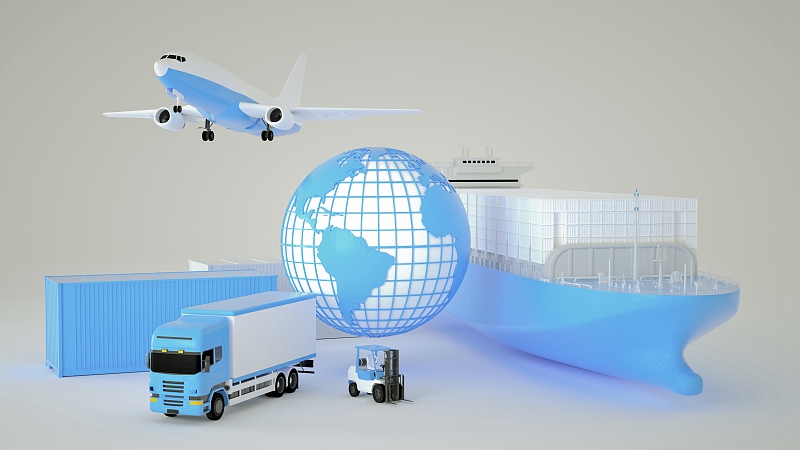 Song Xianmao, an official from the Ministry of Commerce, pointed out in his speech at the summit that for enterprises, digital transformation is not only a short-term survival response to the pandemic, but also a long-term development strategy for cultivating new momentum and new models.

According to Song, the Commerce Ministry will promote the digitalization of trade, including strengthening the construction of new infrastructure, and building a digital public service platform to meet the needs of foreign trade development and promote resource sharing and business collaboration.

Pamela Coke-Hamilton, executive director of the United Nations International Trade Center, believed that China has the world's largest B2C e-commerce market where people can learn how to better support the development of e-commerce, especially cross-border e-commerce, in developing countries.

"As a new pattern of trade, cross-border e-commerce still needs to follow international trade rules and standards in order to provide a favorable policy environment and promote its development," she noted.

"China should participate in the formulation of new rules for the digitalization of international trade as soon as possible, and create an environment conducive to digital trade," said Wang Ning, president of the CECC, in his speech.

He also mentioned that it's necessary to intensify research on the application and breakthrough of new technologies such as cloud computing and financial delivery in dealing with trade issues and step up to form an integrated digital trade industry chain ecosystem.

Xiamen City, southeast China's Fujian Province, introduced policies and resource advantages of its cross-border e-commerce comprehensive pilot zone to companies from the UK, the Netherlands and other countries during its cross-border import supply-demand matchmaking conference as the sideline of the third CIIE in Shanghai on Saturday.

Zeng Li, head of the China branch of JK Food Group from the UK, said that the Xiamen municipal government has created a very good environment for cross-border imports from policy to customs, making some good British products enter China.

"In the future, we will bring more British products, like food, daily chemicals, and health care products, into Xiamen as well as China through cross-border forms," Zeng said.

Meanwhile, Guo Hongan, founder of an internet firm in east China's Zhejiang Province, viewed that Xiamen has been doing very well in supporting the cross-border trade and expected further cooperation (with Xiamen) in the cross-border e-commerce trade such as supply chain and warehousing.

Chinese customs data showed that in the first three quarters, the country's import and export through the customs cross-border e-commerce management platform reached 187.39 billion yuan, up 52.8 percent year on year, compared with a 0.7-percent increase of total foreign trade in the same period.