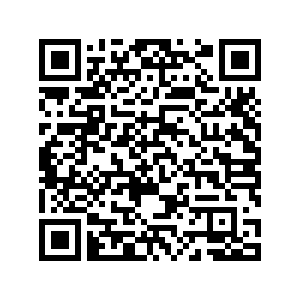 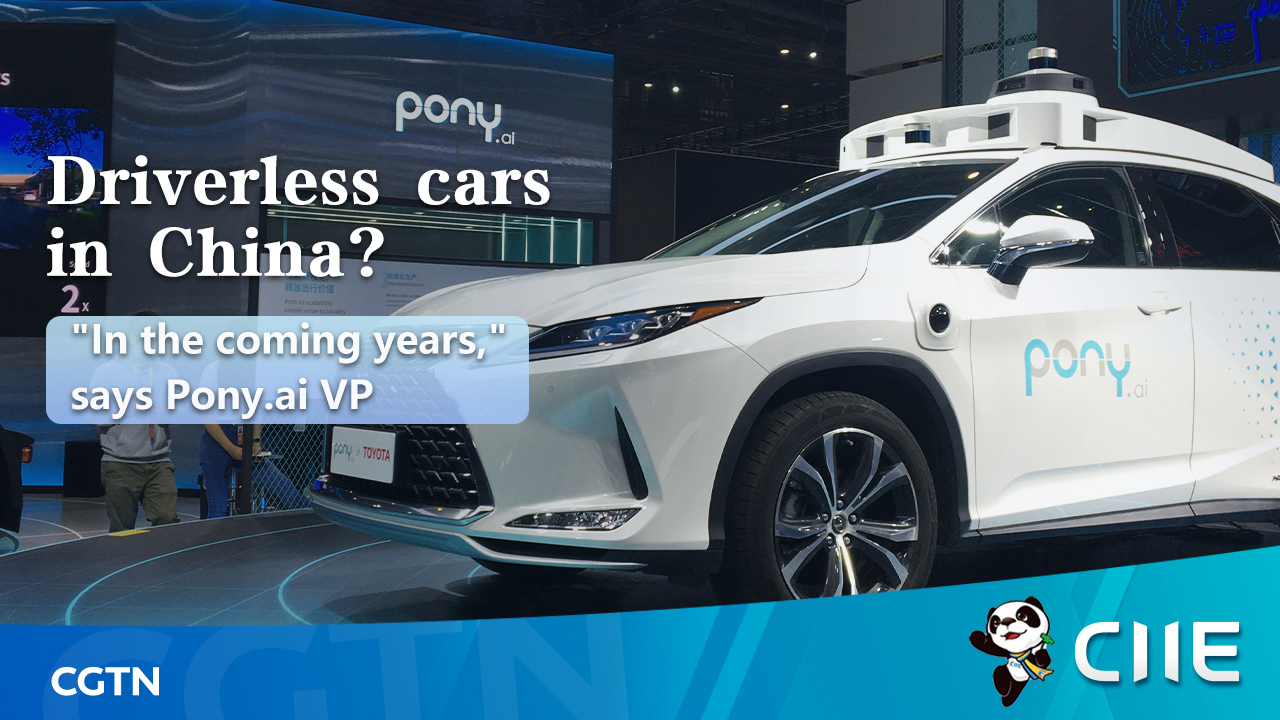 The company is showcasing its autonomous Lexus sport-utility vehicle and FAW's truck at the China International Import Expo (CIIE) in Shanghai. It has also been clocking up miles in multiple sandboxes across Chinese cities for data collection and testing, but it may be some time before driverless vehicles hit the road. 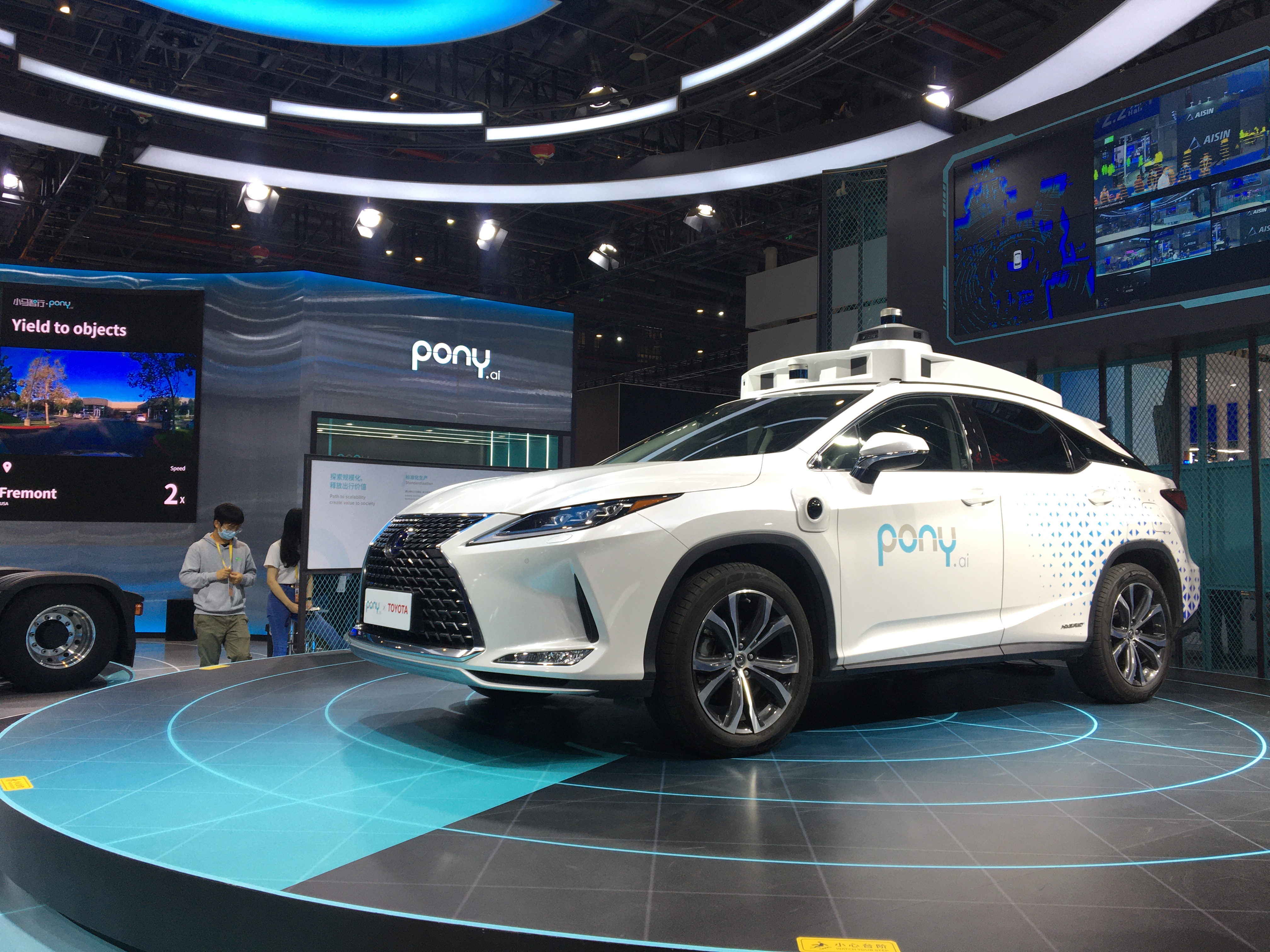 Alphabet's self-driving unit, Waymo, started offering fully driverless vehicles in Phoenix, Arizona. In China, however, there is no concrete timeline as to when driverless cars will become a reality on roads, except "in the coming years" according to Leo Wang, vice president of engineering and also founding member of the company, speaking to CGTN at the CIIE.

"I think that in China, with the technology advancement, I have no doubt that in the coming years, there will be driverless operation testing on the public road as well," but added "currently we don't have a timeline to discuss."

Autonomous driving startups stormed onto the tech scene in the early 2010s, and many expected driverless cars to be cruising down the roads by now. Yet, the industry has been teetering on the edge of "there, but not quite" in the past few years. And some companies like Zoox are running low on funds, while Tesla's moonshot attempt has never quite materialized.

Wang acknowledged that the industry is still very much technology driven and capital intensive, which means there isn't a clear timeline as to when there may be returns on billions of dollars. Despite that, investors are still very much seeing this as a "promising direction."

"The OEMs (original equipment manufacturer), they do have the expertise about how to mass produce traditional vehicles. But for Pony.ai, we are building the virtual driver. So both sides need to combine together, need to work very closely for a certain amount of time then we can have a mass production of autonomous vehicles."

There are also regulatory and safety barriers to cross for autonomous driving companies. According to a research by KPMG, the key is in getting the private and public sectors to join forces, so innovation can be on par with public policy.

China ranks 16th in countries most ready to support driverless cars, in terms of regulations, innovation, consumer acceptance and infrastructure, with Netherlands, Singapore and the U.S taking the top three spots, according to the research.

To stay ahead of the race, Pony.ai has tests and future deployments in both China and the U.S., where driving habits are markedly different, allowing the system that's built to be more adaptive, said Wang. It is also working closely with local governments

"We work closely with each local government to see what kind of regulation they have, what's the testing area they allow us to have, and what kind of testing permits we need to obtain. So these are very complicated but it's also a process that eventually the industry will benefit," Wang remarked.

However, pandemic restrictions have also raised the demand of contactless operations and delivery that rely heavily on autonomous driving technology. And this may just be the push the industry needs.

(With assistance from Zhu Danni)